A Villa surrounded by greenery and inserted in a very suggestive setting. 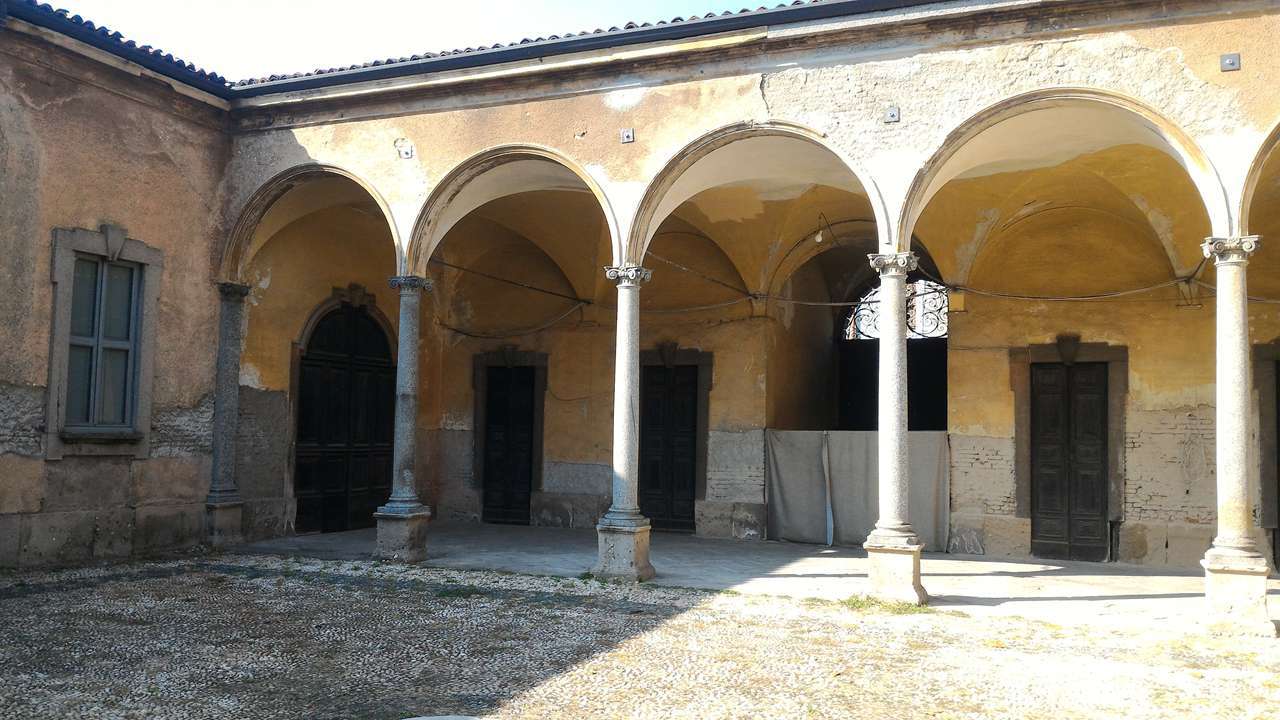 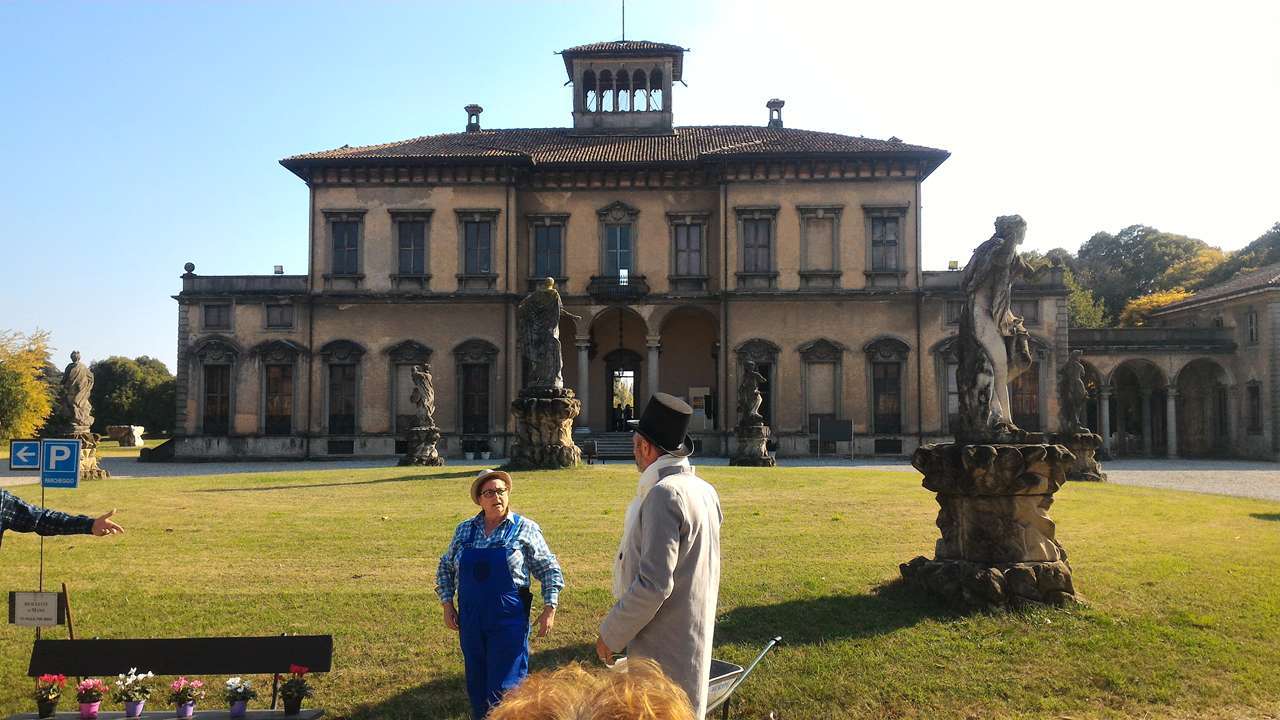 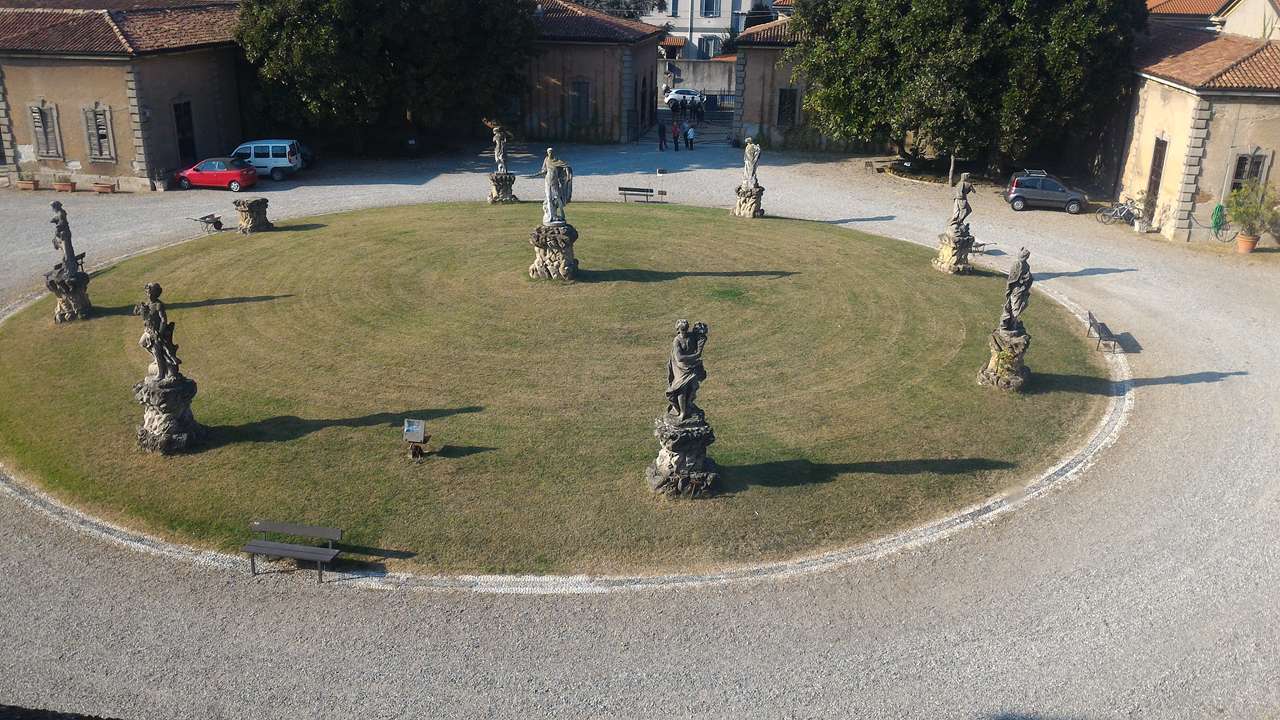 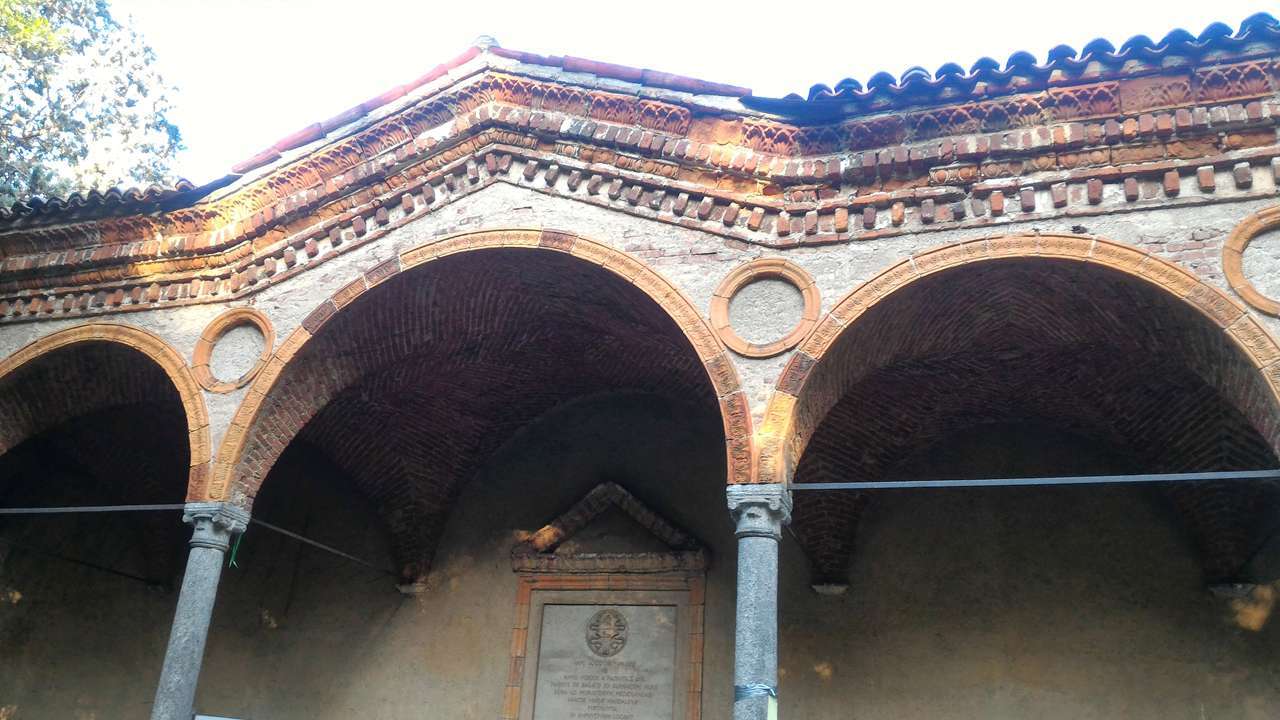 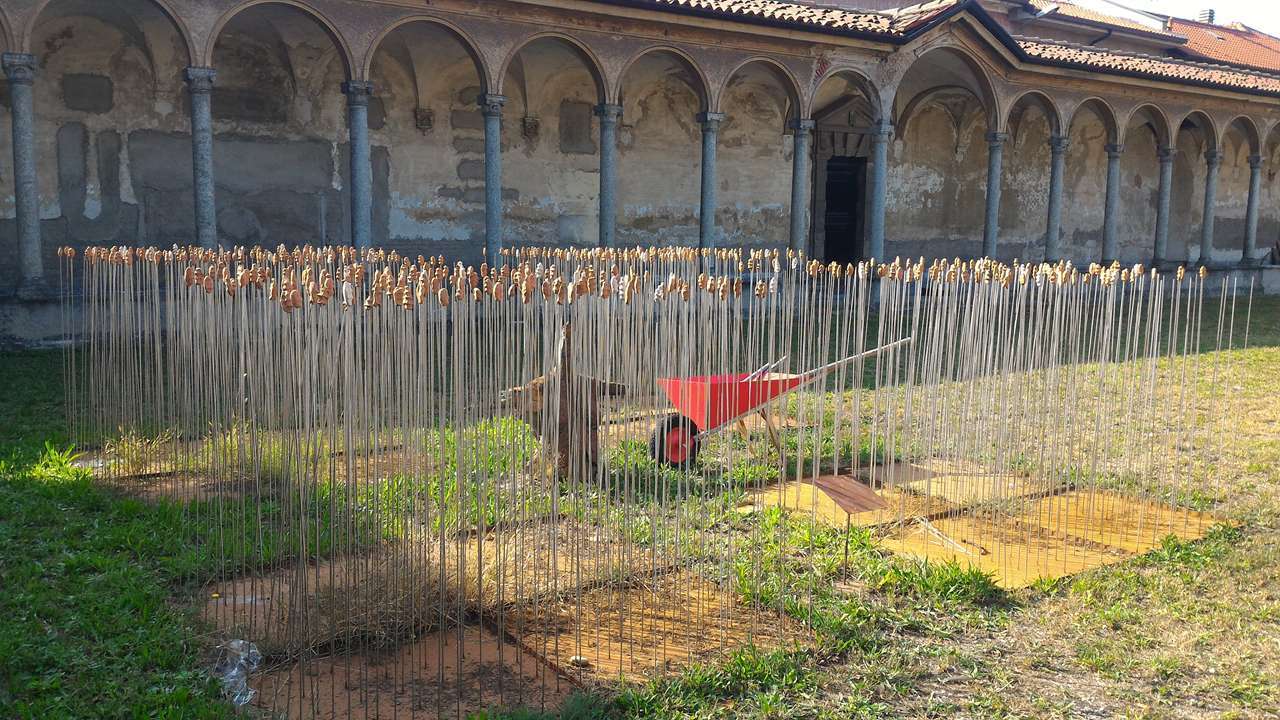 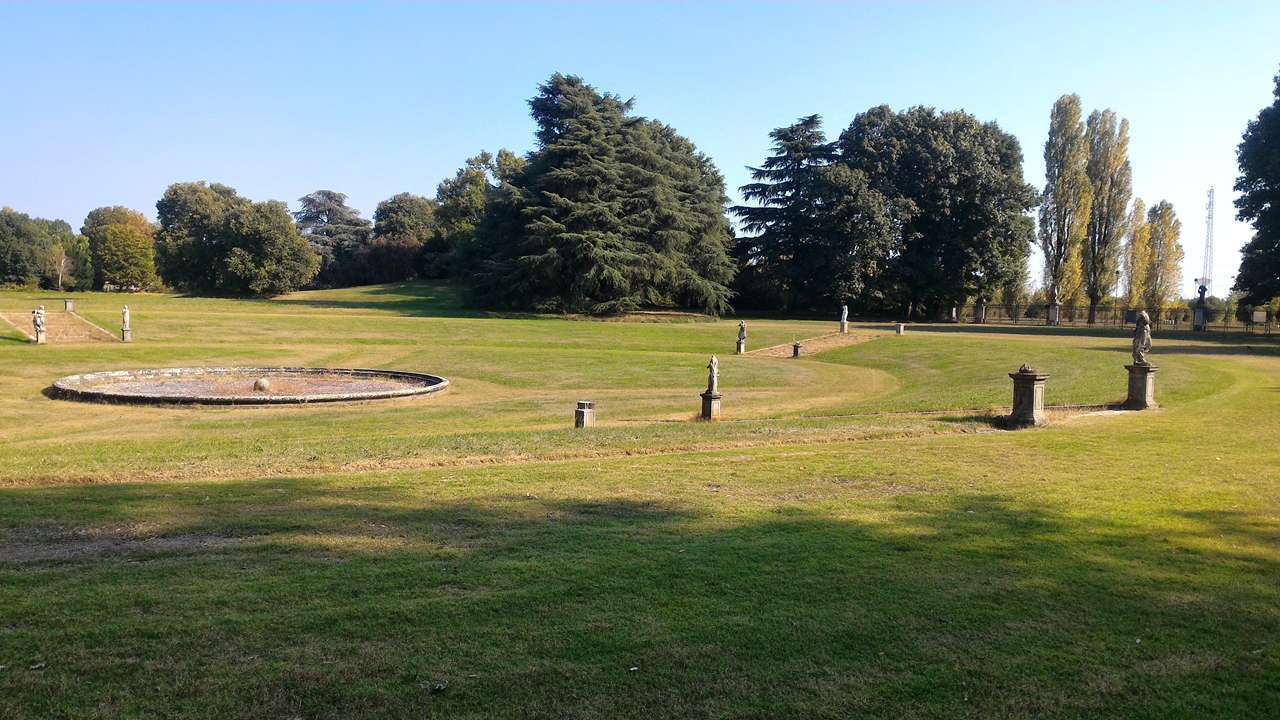 The Villa Bagatti Valsecchi is an eighteenth-century Italian villa located in Varedo, in the province of Monza and Brianza.

The building was built in 1878, transforming a small farmhouse, by architects Fausto and Giuseppe Bagatti Valsecchi. Descendants of the noble Milanese family Bagatti, who settled in the countryside.

In 1523 the nuns of the monastery of S. Maria Maddalena in Milan ceded their lands of Varedo to the Bagatti family. Later Bagatti Valsecchi, after the union with the Valsecchi family Pasino de Bagatti, built a monumental villa in the 16th century. The Bagatti family is included in the Varedo documents. Here arrived to escape the cyclical plague epidemics that crossed the 16th century, up to the most devastating of 1630 narrated by Manzoni.

The names of the brothers Giuseppe and Fausto Bagatti Valsecchi, is traditionally associated with the Milanese palace in Renaissance style. Few people know that the two brothers owned several secondary residences, located in places linked to their family by history and tradition. They stayed there especially during the spring and autumn periods.

To restore the historical connection with the village of Varedo, in 1881 the brothers Giuseppe and Fausto built, on the plan of the pre-existing villa dating back to the eighteenth century, a gorgeaus villa. Taking advantage of the various Milanese demolitions, the Bagatti Valsecchi brothers bring several recycled materials to the villa. In fact, we have a total makeover able to combine their love for the past and the eclectic taste of the time with the traditional aesthetic canons of the Lombard delight villas. The building stands at the end of a long avenue lined with poplars and lime trees. In the space in front of the villa there is a large court of honor with the porch. The base of the building consists of a linear block and on its top stands the lodge. It was built thanks to the recovery of the columns of the former Milanese convent of Sant’Erasmo from the fifteenth century.

The result of the interventions of the two brothers, who expanded the building with the introduction of two side wings and a second floor with a loggia, is still visible in the current appearance of the villa. Sober in the interiors, the villa reveals its magnificence in the articulated system of connection between the main body and the rooms, a time of service. The villa Bagatti Valsecchi preserves the vast original garden divided into two areas. To the English it is on the sides of the villa, and to the Italian, in the back, with long perspective avenue. In the stalls, sculptural groups in the Venetian eighteenth century emerge from the circular flowerbed at the center of which is the statue of Julius Caesar, perhaps of Roman origin.

The park of the villa

In the park of Villa Bagatti Valsecchi there is also a portion of the Porta Minore of the Lazzaretto of Milan. It was moved here during its demolition in the late nineteenth century. It is the only portion of walls that exists today in addition to the eight bays transported by the Melzi d’Eril family to the homonymous villa in Bellagio. In the western corner of the park, a privilege of noblemen and landowners, a giazzera is preserved. The circular icebox is 7/8 meters deep. It was accessed through a small cave-shaped passage. Here the snow, fallen in the winter season, was accumulated and used for food storage.

Letting themselves be carried away by imagination, the villa lives its life, in every room, in every heartbroken. Time has stopped, leaving tempera painted ceilings with floral motifs, frames on the doors and walls, wrought-iron stairs intact. Memories and imagination in the paths of visiting the villa, waiting for rebirth. After years of precarious use, the Villa Bagatti Valsecchi with the change of ownership, relives a second youth. Today with the constant work of preservation and maintenance by the Versiera Varedo volunteers the park of the villa relives a rediscovered beauty and its native harmony.
The driveway is also a nice place to go for a walk, jog or bike ride. 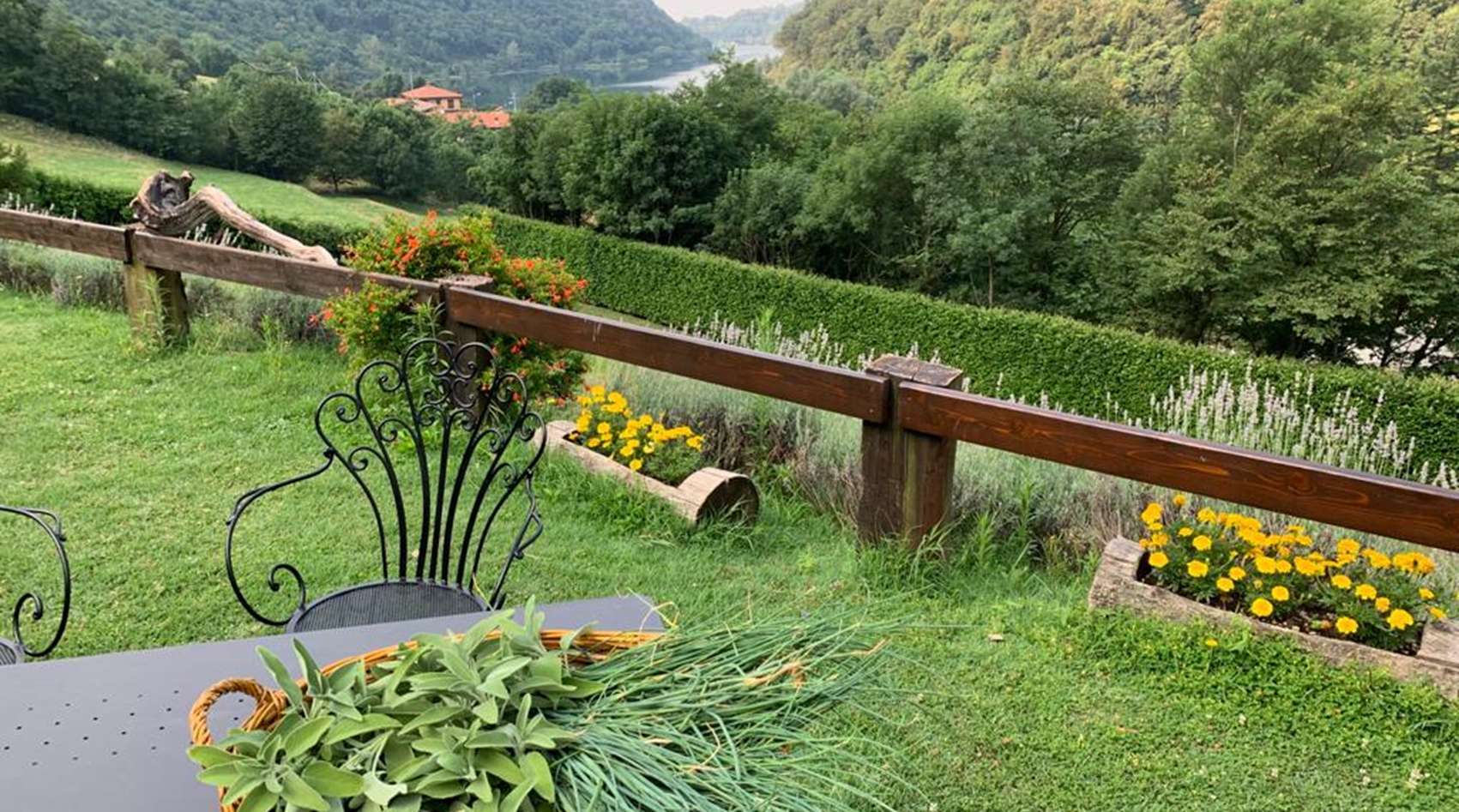 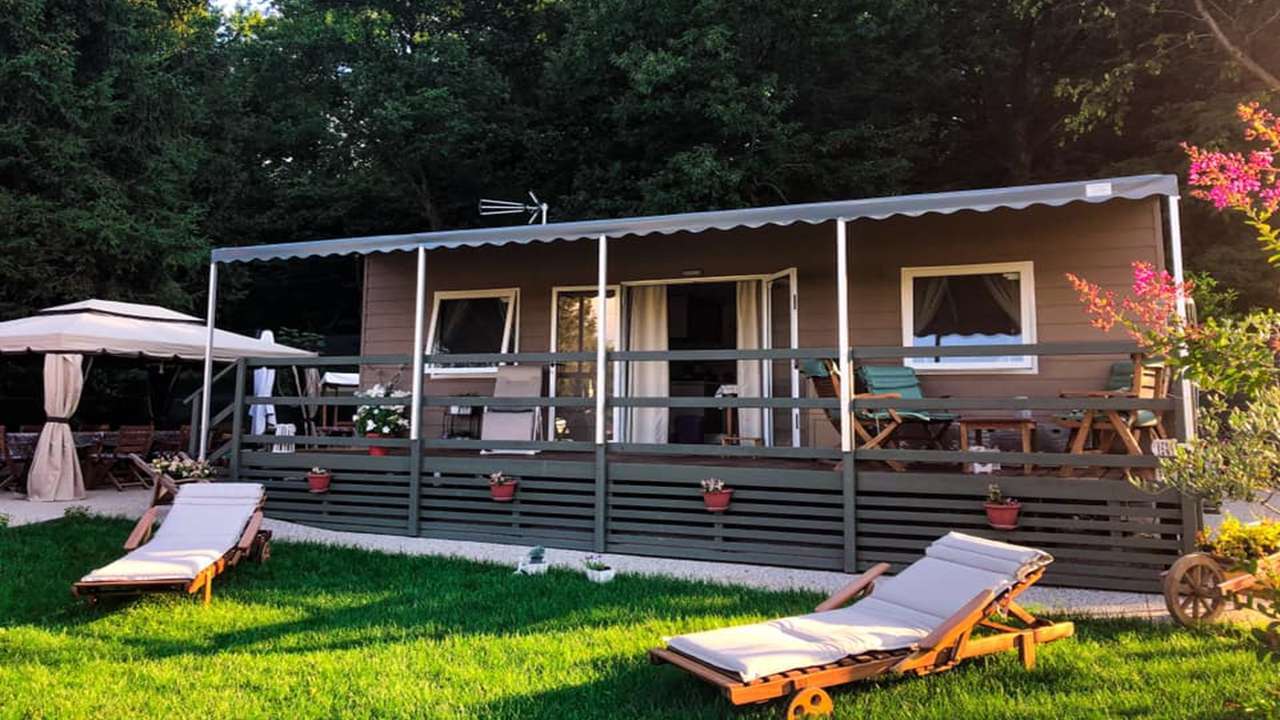 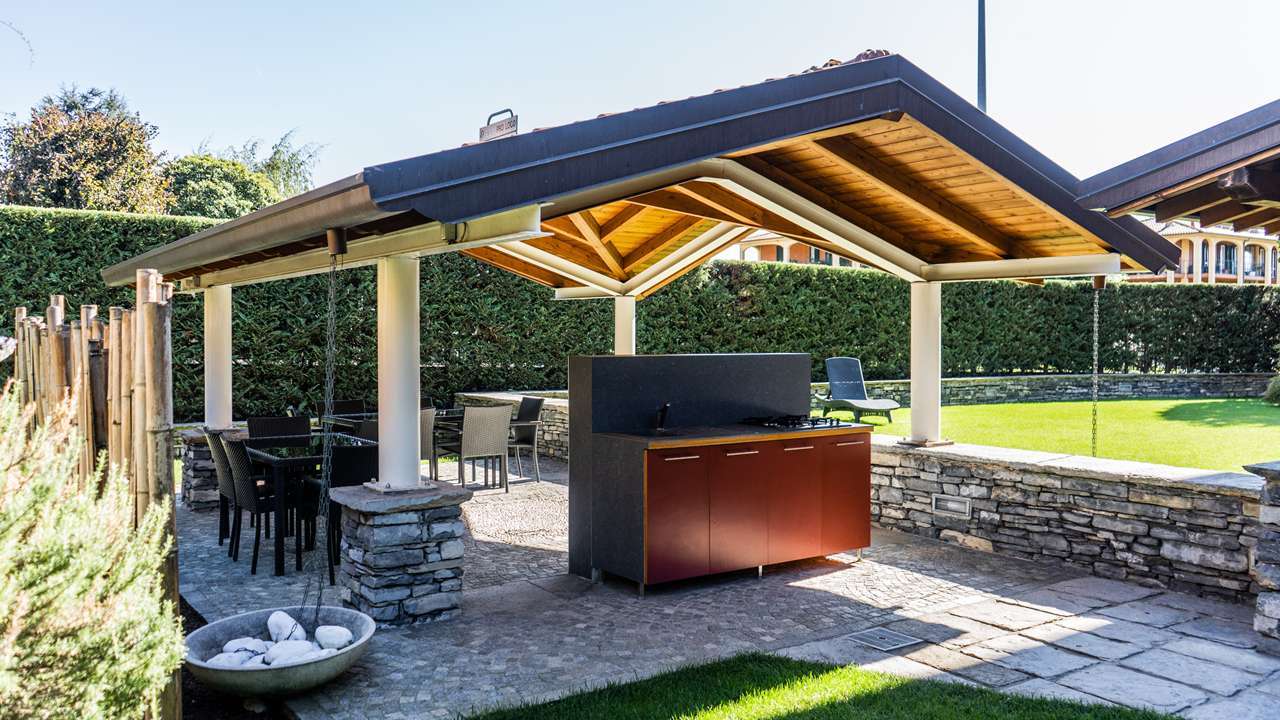