Valcava is a pretty mountain village, part of the municipality of Torre de ‘Busi.

Valcava is a pretty mountain village, part of the municipality of Torre de ‘Busi, situated at 1300 meters above sea level on the ridge between Mount Tesoro and Mount Linzone. It is the pass that connects San Martino Valley with Imagna Valley.

It is best known for being an exceptional vantage point on the Po Valley, especially on clear winter days when it is easier to see even the Apennines. Here, thanks to its position, one of the most important broadcasting centers in Italy is located.

Valcava was among the first ski resorts in the Alps.

Valcava was among the first ski resorts in the Alps.

The station was active until the late seventies, which was accessed thanks to a historic cable car, opened in 1928, departing from Torre de ‘Busi. Designed by Ing. Luis Zuegg, was one of the first in Italy. In eleven minutes it exceeded a drop of about 800 meters, representing one of the very first plants of its kind in Italy. In the following decades, thanks to the cable car, Valcava became one of the most famous and popular tourist resorts in the province. It became the destination of countless excursionists, both in spring, as not to remember the famous narcissuses, and in winter, when the first pioneers of skiing descended along the gentle summit slopes, on their rudimentary ash skis.

The village, kind with its church, the hotels and the villas that stand out among the small houses of the local shepherds, offers in the summer months, a welcome refuge for the city people. In fact it is the place for those who want to escape the tumult of the metropolis and find refreshment in a healthy and peaceful environment. The cable car operated with satisfaction for three decades. At the end of the 1960s important maintenance interventions were necessary. At the same time, the gradual construction of the road linking with the valley floor actually reduced the role and importance of the cable car system. The plant contains a large concrete pylon near Torre dei Busi and the arrival station in Valcava. In the latter is kept one of the cabins.

But Valcava continues to live and is known to cycling enthusiasts for being one of the most difficult climbs in the area. Conventionally the starting point is fixed at the junction below Torre de ‘Busi. It can be reached from Calolziocorte or from Caprino Bergamasco. From the opposite side you can go up to Roncola or to Valsecca; all these roads share the last stretch of about 4 km, from Costa Valle Imagna to the pass. This side is also known by cyclists as a pass of Ca ‘Perucchini.

Another sport that attracts many fans is the flight. The flight from Valcava is undoubtedly the most beautiful of those possible in the piedmont area. Above the peaks of Valcava the thermals are wide and generous. The ridge, exposed mainly to the south-west, extends uninterrupted up to the characteristic Resegone. The long ridge allows you to move safely even on days that are not exactly generous. The flight area offers enchanting views. It is an optimal springboard for longer and more ambitious flights to countless possible trajectories.

On the old paths and mule tracks there is also the Passo Valcava Vertical. It is a historic mule track that gave access to the ancient village of Valcava before the construction of the road. The route is uphill only starting from Torre de Busi and arriving at Passo Valcava with 1000 m. in altitude in only 4.5 Km. The climb requires an intense effort and on different types of path, typical of a pre-Alpine environment. 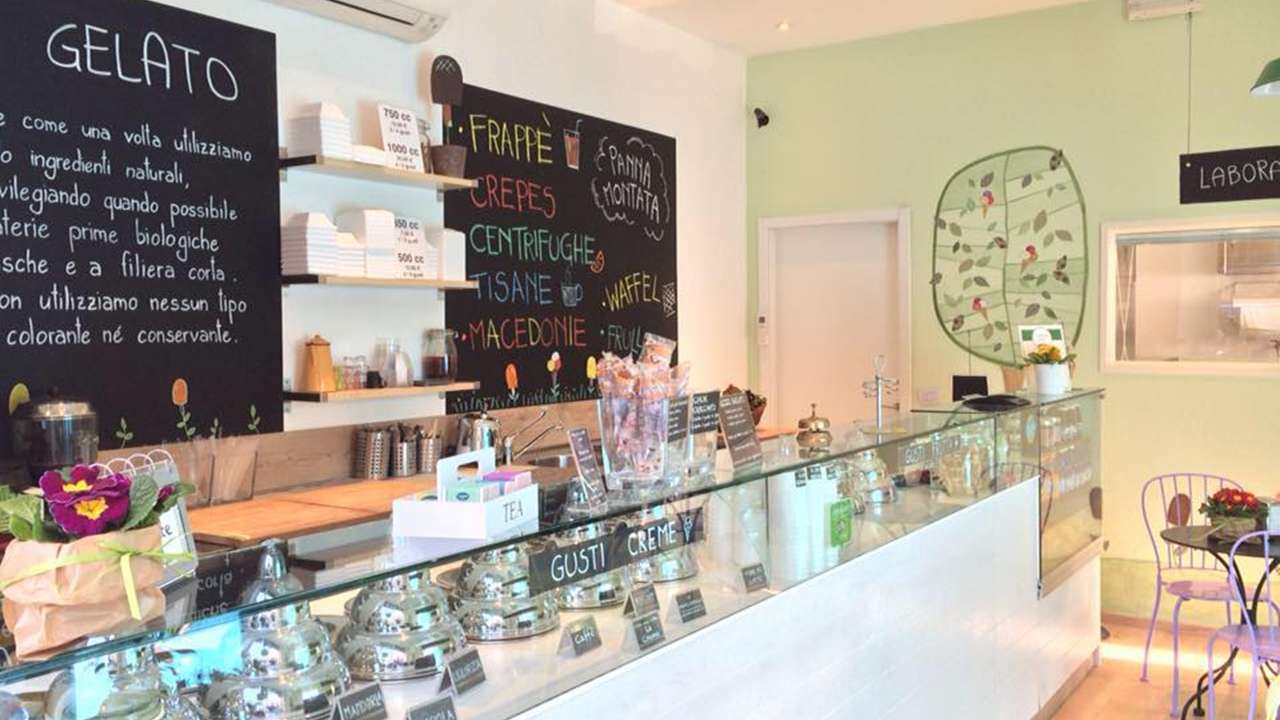