The Sanctuary
of San Pancrazio

The Sanctuary of San Pancrazio is dedicated to a very young fourth-century martyr. 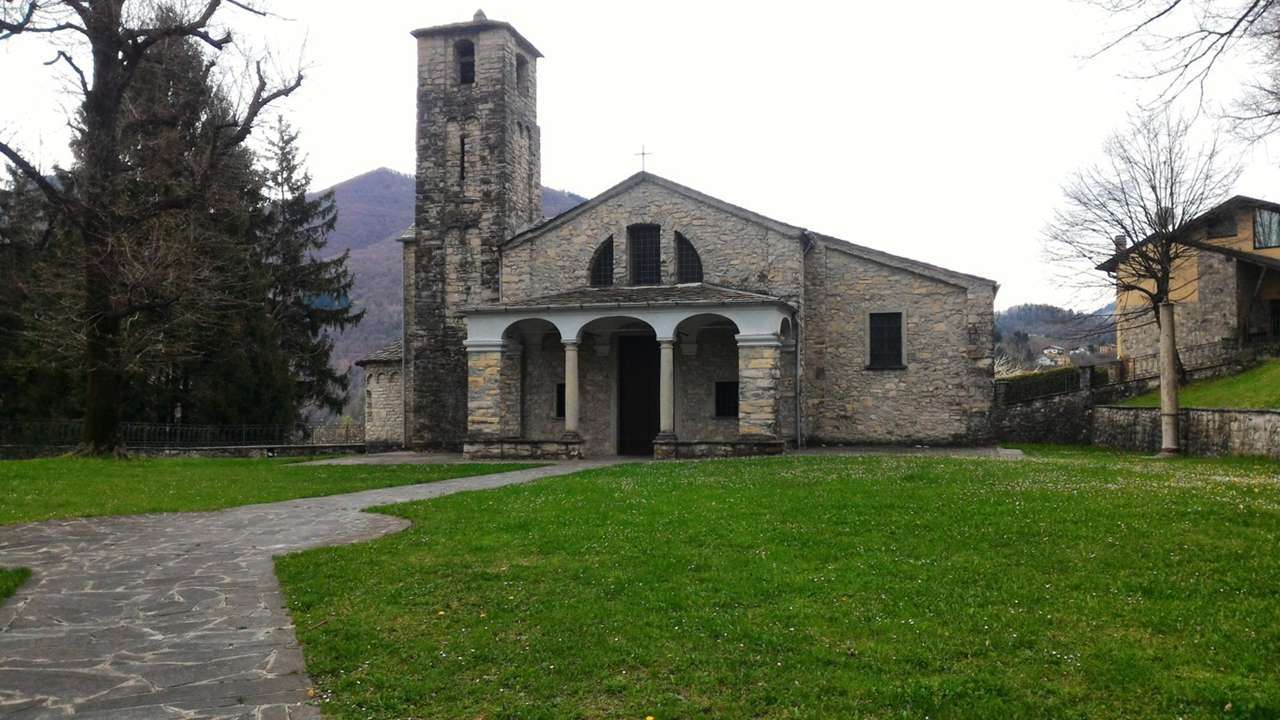 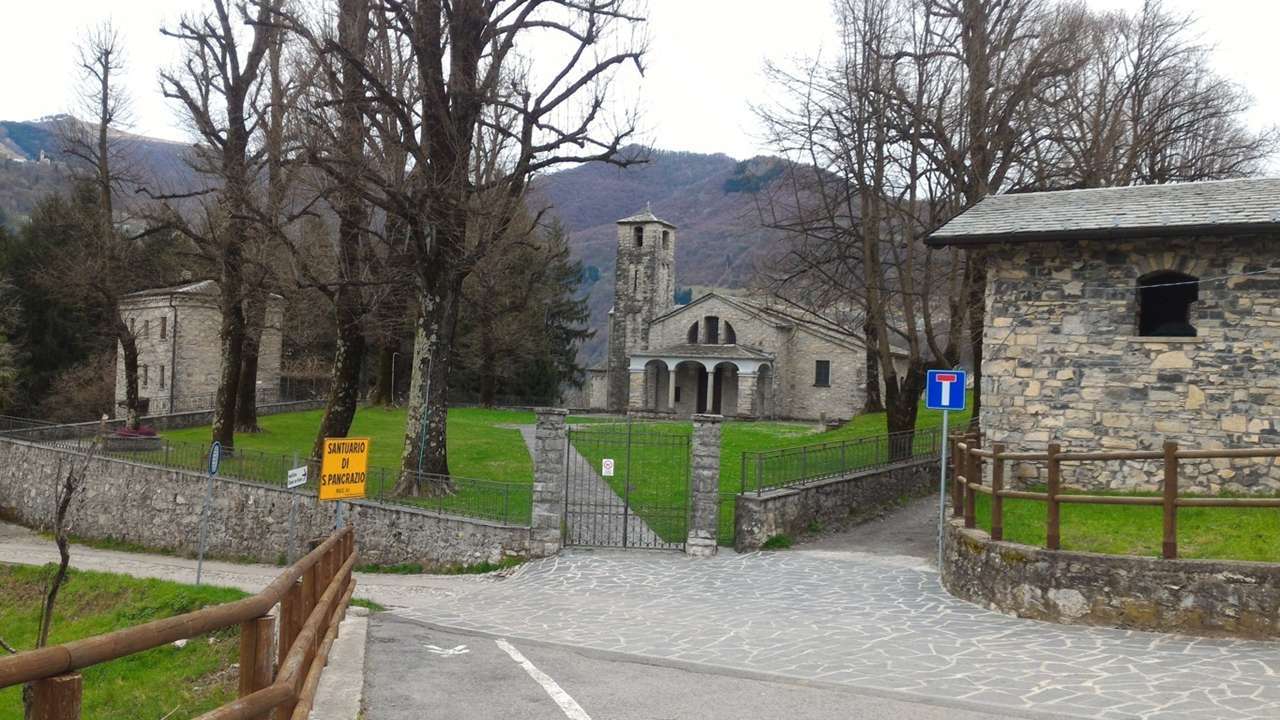 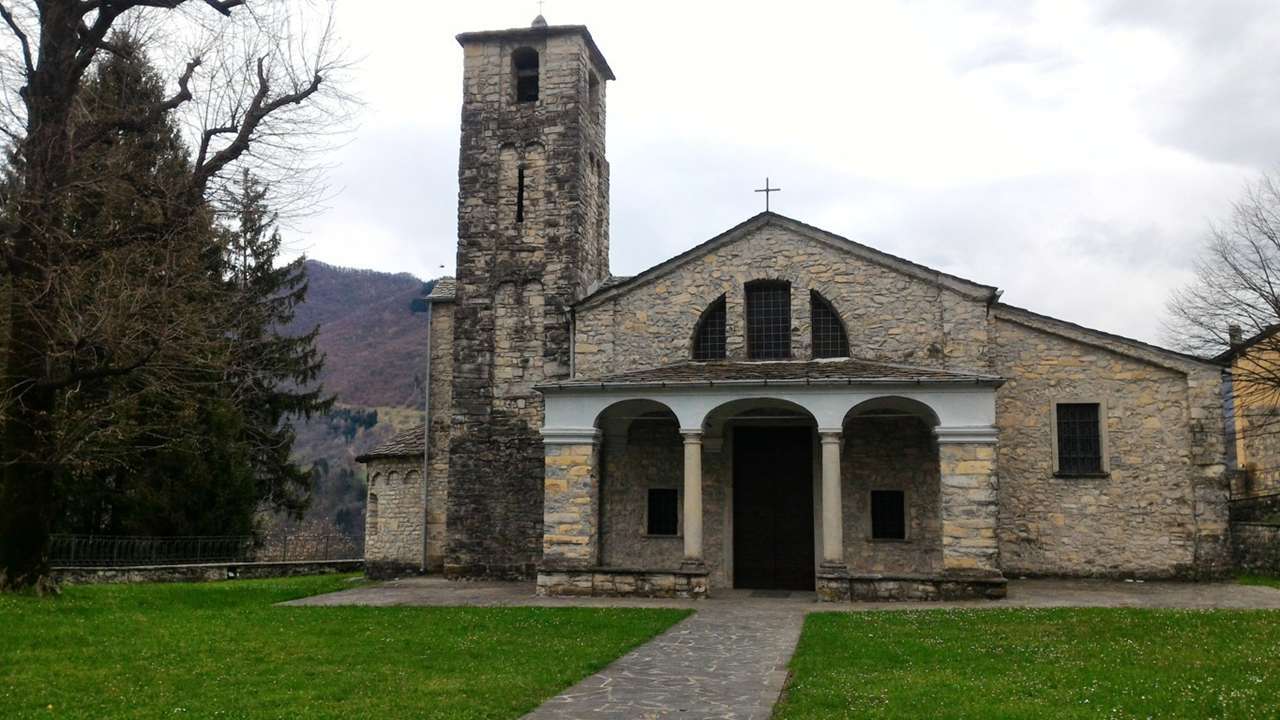 The Sanctuary of San Pancrazio

The Sanctuary of San Pancrazio is dedicated to a very young fourth-century martyr.

Inserted in an enchanting natural setting among quiet woods and majestic limes, it rises on a small plateau halfway up the mountain Pìnzernone, along the left side of the valley of Osteno; it can be reached from the center of Ramponio, continuing beyond the sports field and the cemetery. The location was strategic since ancient times, because it allowed to control access to the Intelvi Valley from Porlezza.

The Sanctuary of San Pancrazio is dedicated to a very young fourth-century martyr; it is always represented in arms, to underline its courage. San Pancrazio is highly revered by the valley people, who have made of its Sanctuary an important destination for pilgrimages since the 16th century. It is said that he was invoked to ask for the return of migrants and soldiers, as if to instill serenity and courage in their souls. Even today, the devotion to San Pancrazio is conserved in Ramponìo Verna, where in May the traditional festival linked to the young martyr is celebrated, characterized by a procession, solemn mass and a song in honor of the saint.

At this church there was an ancient settlement called Vestobbia (mentioned in five documents between the thirteenth and sixteenth centuries); the most ancient nucleus of the sacred building probably dates back to the first half of the eleventh century and was oriented with the apse to the east. Of this primitive building (according to tradition it would be the chapel of an ancient castle), remain the small semicircular apse (which today closes the chapel of San Pancrazio) and the robust Romanesque bell tower. In the Sanctuary there are also some paintings by the master Piero Gauli, contemporary painter belonging to the “Corrente” movement.