The “Dorsale dei Monti Lariani” is one of the most scenic routes on Lake Como, offering a unique view of the two branches and the villages along the water. 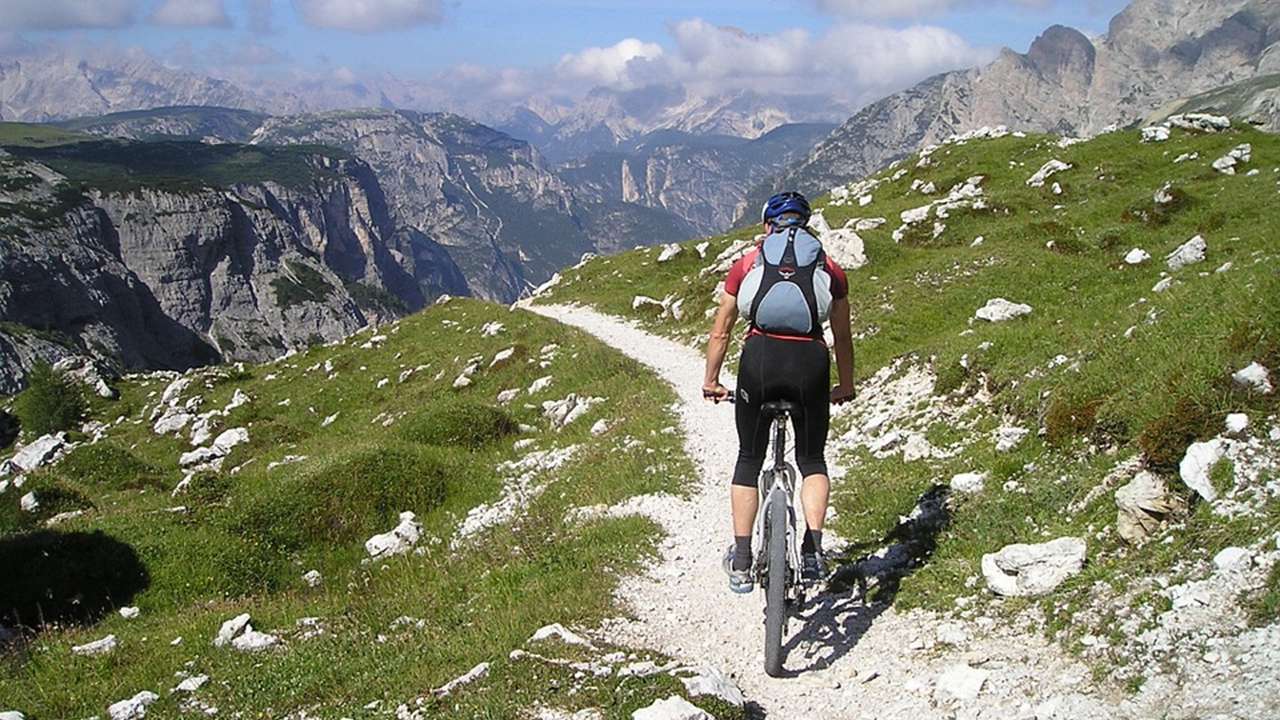 Starting from Como, you can choose whether to tackle 400 metres of difference in height by following the tarmac road to Brunate or, as is often recommended, to take the funicular and save your energy for the dirt track. From Brunate there are several routes, the most popular of which is certainly the one to Bellagio. Due to its length, this route is often divided into two days, with the Riella refuge and the Martina refuge, which are found along the way, as bases. If you would like to stop off at either of these, or any other accommodation along the way, it is advisable to contact the accommodation in advance.

Starting from Brunate you follow an asphalt road that passes through San Maurizio; then the road becomes first cobbled and then unpaved as far as Bocchetta di Molina (1110 m). From here you can choose whether to follow the more strenuous route of the ridge trail or the easier and shadier route of the Sentiero dei faggi, since both lead to Bocchetta di Lemna (1115mt).

Continuing on and always keeping to the right, you reach the Riella refuge. After the Riella hut, follow the trail to Bocchetta di Nesso and then to Monte Croce, where the descent to Colma di Sormano begins. Then continue left along a mule track that leads to Colma del Bosco, another panoramic point, from which you continue to Alpe di Terrabiotta (1435 m), the highest point of the entire route. To descend to San Primo, follow a barely visible path that then joins an asphalt road leading to the Martina refuge.

To continue, it is necessary to retrace one’s steps as far as the dirt road, from where one can choose between the path to the left, which passes the crest of Monte Fopa and the Bocchetta di Lezzeno, and the path to the right, which is less steep; both join up with the Bocchetta del Nuvolone, from which one then climbs the mountain of the same name. After several viewpoints, the path begins to descend towards Brogno, continues to Begola and Cagnanica and San Giovanni, finally reaching Bellagio, where the route ends.

For the return journey you can either take the provincial road from San Giovanni along the eastern side of the mountains, or return to Como by public bus or boat, which is recommended if you want to enjoy the unique panorama offered by the lake shores.