The architects and builders of many of the richest cathedrals in Italy and Europe, grew to the famous school that had Comacini as its main nucleus. 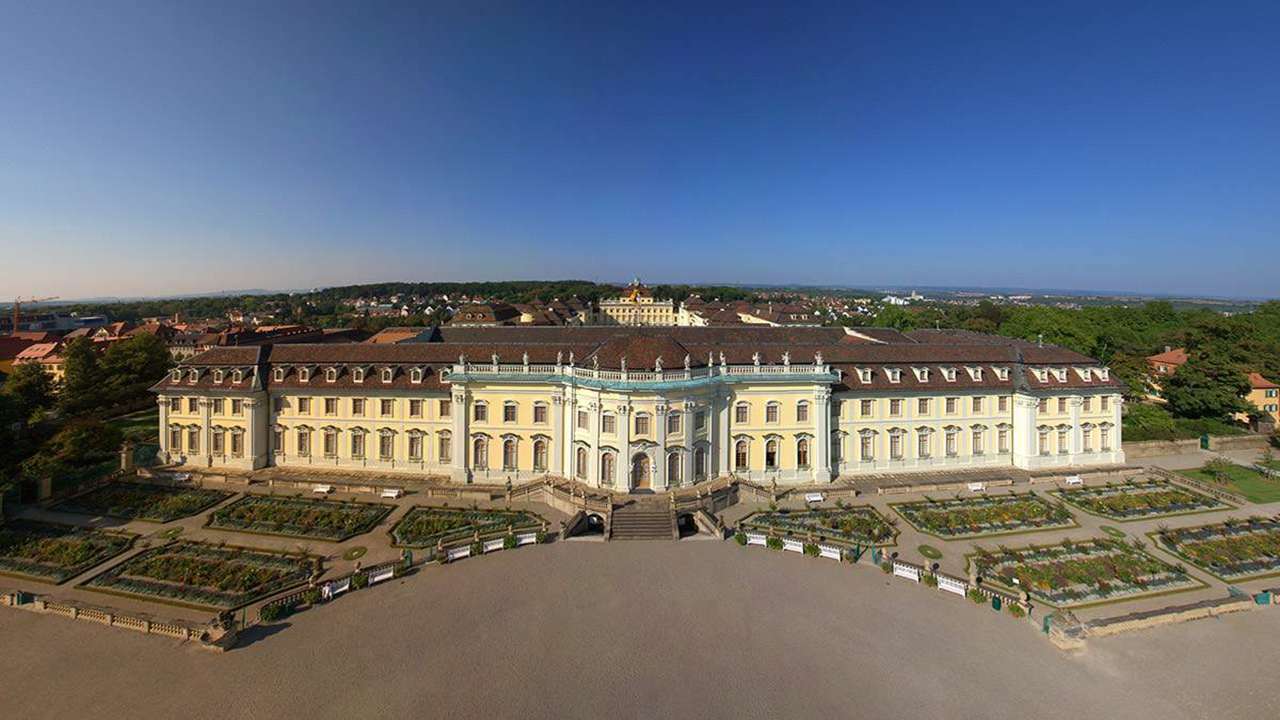 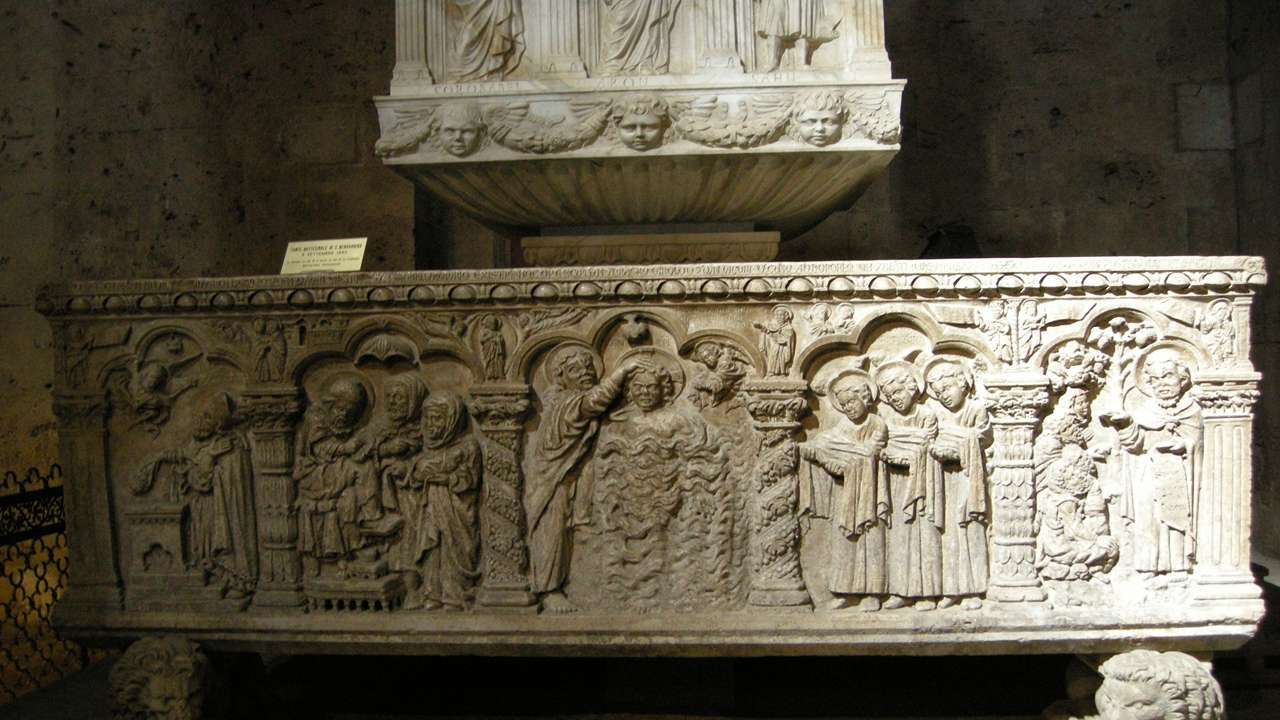 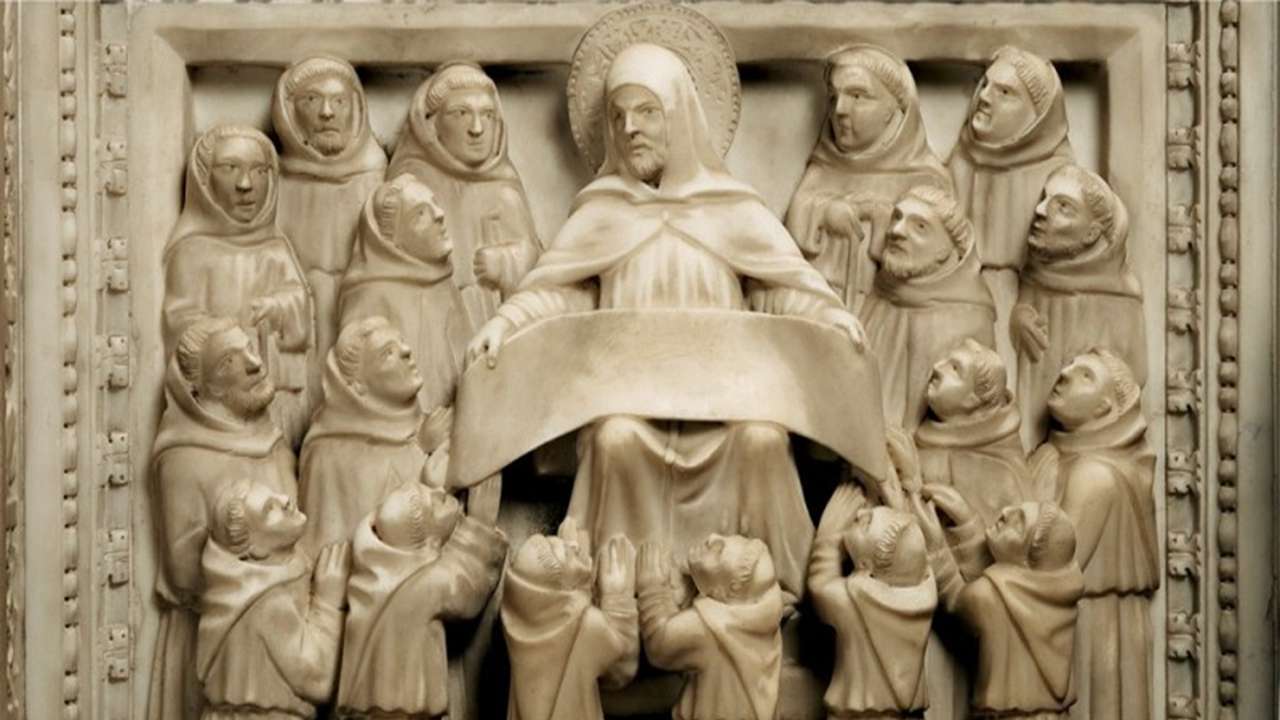 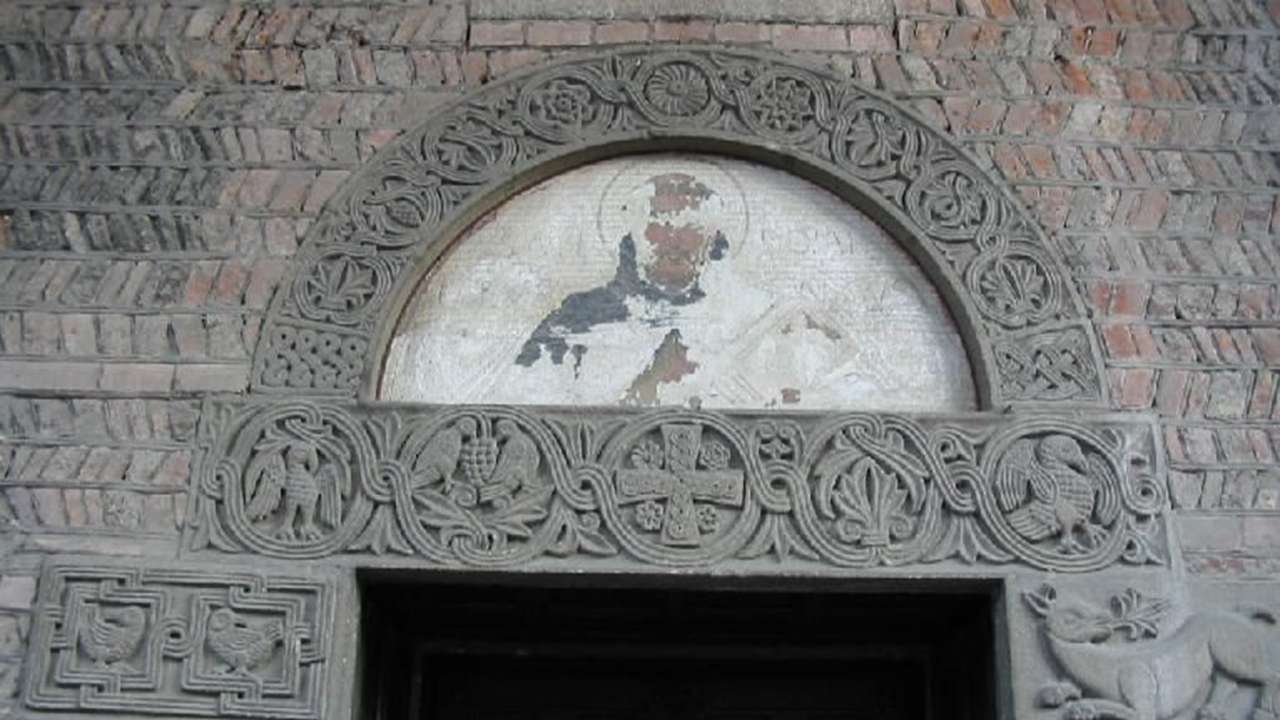 The architects and builders of many of the richest cathedrals in Italy and Europe, grew to the famous school that had Comacini as its main nucleus.

Cernobbio, Como, Gravedona, Intelvi valley, the Chiavenna valley, to name a few, were the birthplace of entire generations of architects, sculptors, stonemasons, masons. Their ability in the art of building according to established laws, which had as their basis the principles of geometry, had no equal in any other nation. They addressed them from France, Spain, Germany, England throughout the Middle Ages.

Origins of the Comacini Masters

The Comacini masters‘ school has very ancient, but safe origins. It is recognized as an association, with its own statutes and rules, from the edict of Rotari, king of the Lombards, of 22 November 643. Then from that of Liutprando of 713. But we already talk about them at the time of the Emperor Trajan. In a letter from Plinio Cecilio addressed to the emperor himself, we find that a Comacine master is praised for the construction of a pleasant suburban villa on Lake Como.

Their luck was to be in the right place at the right time in history. Under the protection of the Longobard kings, the Comacini Masters, understood as workers who lived in the surroundings of Lake Como up to the Brembana Valley, became the guardians of the building art. Market niches were created slowly, thanks to real privileges, which commissioned them to build public works. These workers, on the threshold of the Romanesque age, refined their techniques on construction sites, creating masters able not only to perform, but also to design and embellish. They were forming powerful Lombard colonies piloted by the magistri themselves who called relatives and fellow countrymen to them, until reaching situations that touched the monopoly. They moved where they were requested.

We are facing a corporation that handed down the building art over the centuries from generation to generation. This increases the likelihood that they have come into contact with various styles and cults. The flora, the fauna, the spirals, the geometric figures and have continued over the centuries, adapting to the new clients. They worked in Europe constantly following the new emerging styles. But they always carried with them their own professional flair that made them unmistakable. And surely they witnessed the fusion of Romanesque and Gothic forms. They helped to embellish their works in step with the changing times. Romanesque and Gothic cathedrals are full of twisted columns, spiral decorations, geometric figures and pagan symbolism. When their patrons became clergy officials, Comacina art continued to produce in the Christian sense. They traveled through that Christianity in which monasteries, basilicas and cathedrals flourished.

From these schools of great and unknown builders, great families of artists came out. We can still recognize their works. Let us limit ourselves to Lake Como, which was their kingdom. In Como we find the church of Sant’Abbondio with examples of art from the 9th century and the Duomo, a wonderful museum of the art of the Rodari, Ferrari and Luini. A museum with a rich collection of very precious remains of architecture and medieval decoration. We find a beautiful series of ancient and variously decorated churches in Torno, Bellagio, Cremia, Gravedona, Domaso, Piona, Varenna and Bellano.

But besides these monuments there is a very rich series of works produced in the golden Renaissance. They are no less interesting than the ancient buildings of the Comacini. We are talking about frescoes, paintings, furniture, painted glass, embroidered fabrics. They are for the most part completely unknown to amateurs and not remembered by the art guides themselves. We can find them in Brenzio dated 1510, in Gera, in Sorico in the parish, in Leino in San Giacomo. In addition we also find them in many other small villages scattered on the hills of Lake Como and in different places of the Valtellina.

But in addition to art, they brought their efficient entrepreneurship through history. The extraordinary environmental impact they produced led, in fact, to the current construction of entire cities or regions. These societies were generally based on family or neighboring ties. They had the ability to move into a city en masse and take on the building monopoly relentlessly. These workers worked in homogeneous groups. The subdivision of the works, including architect, sculptor, stonemason, plasterer, painter, procurer of stone and timber, made it possible to offer clients turnkey solutions at competitive prices and quickly.

Perhaps the most emblematic example of the immense historical impact of the comacini is Ludwigsburg. The imposing castle was largely designed and built by Donato Giuseppe Frisoni. He was the head of a team of hundreds of inhabitants of the Intelvi valley, including highly skilled workers and also important artists such as Pietro Scotti from China and Scaria, brothers Diego Francesco and Carlo Innocenzo Carloni. To house the numerous operators, the Frisoni designed numerous dwellings around the castle, arranged with great urban sense, thus determining the birth of the city. Even today, construction work teams from the provinces of Como, Bergamo and Brescia are famous.