Of strategic importance due to its proximity to the Venetian border, it controlled access to Lecco from the road to Milan and the Adda river route. At the time of the events of the Promessi Sposi, the bridge was still fortified and garrisoned by a garrison with its own autonomous commander. 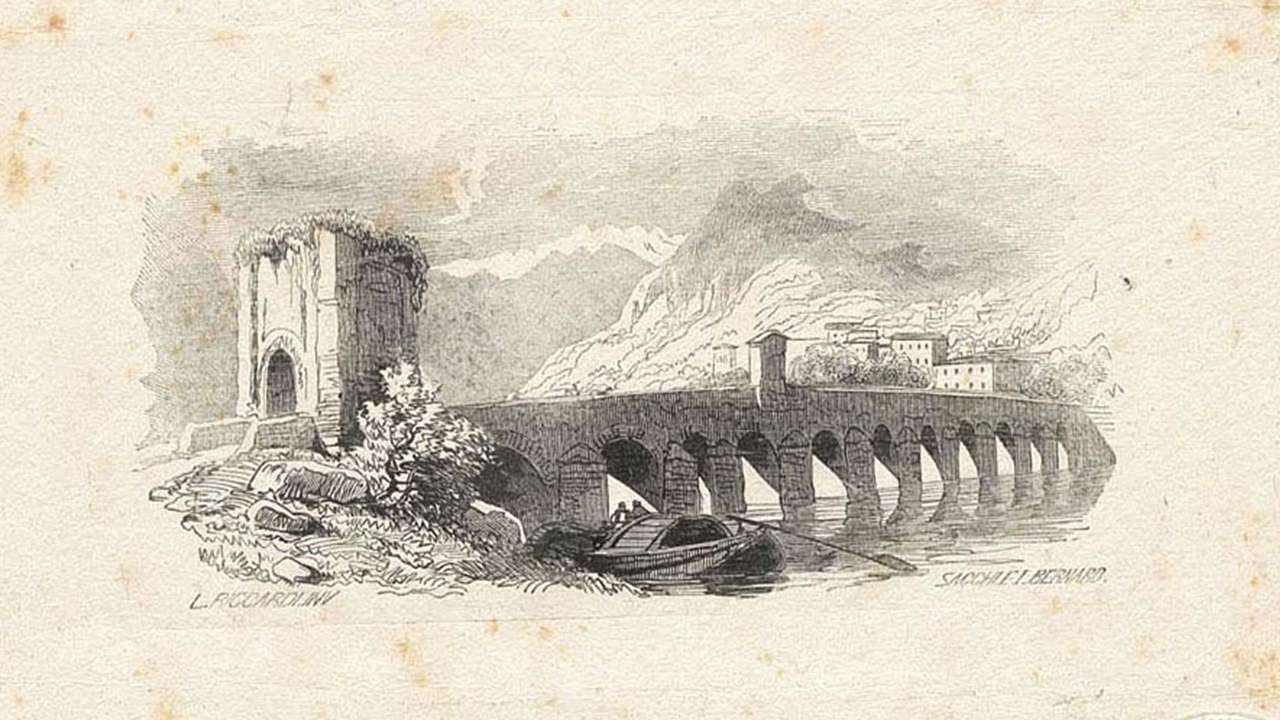 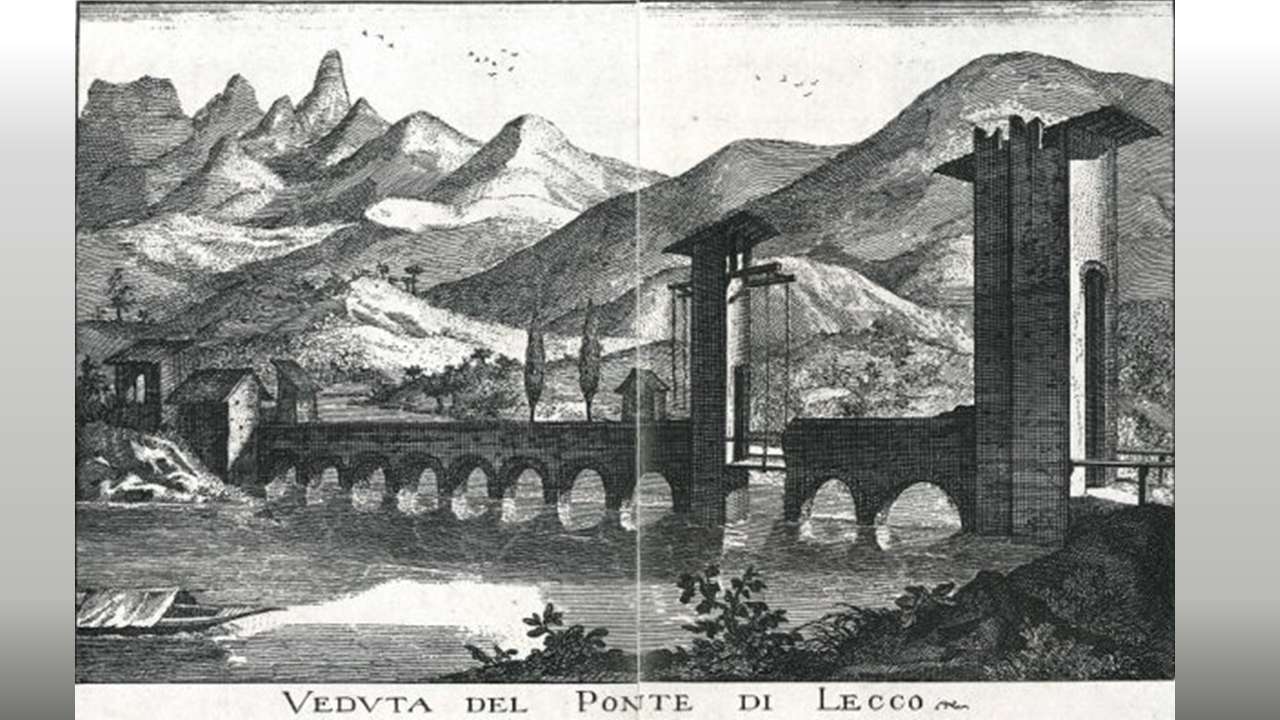 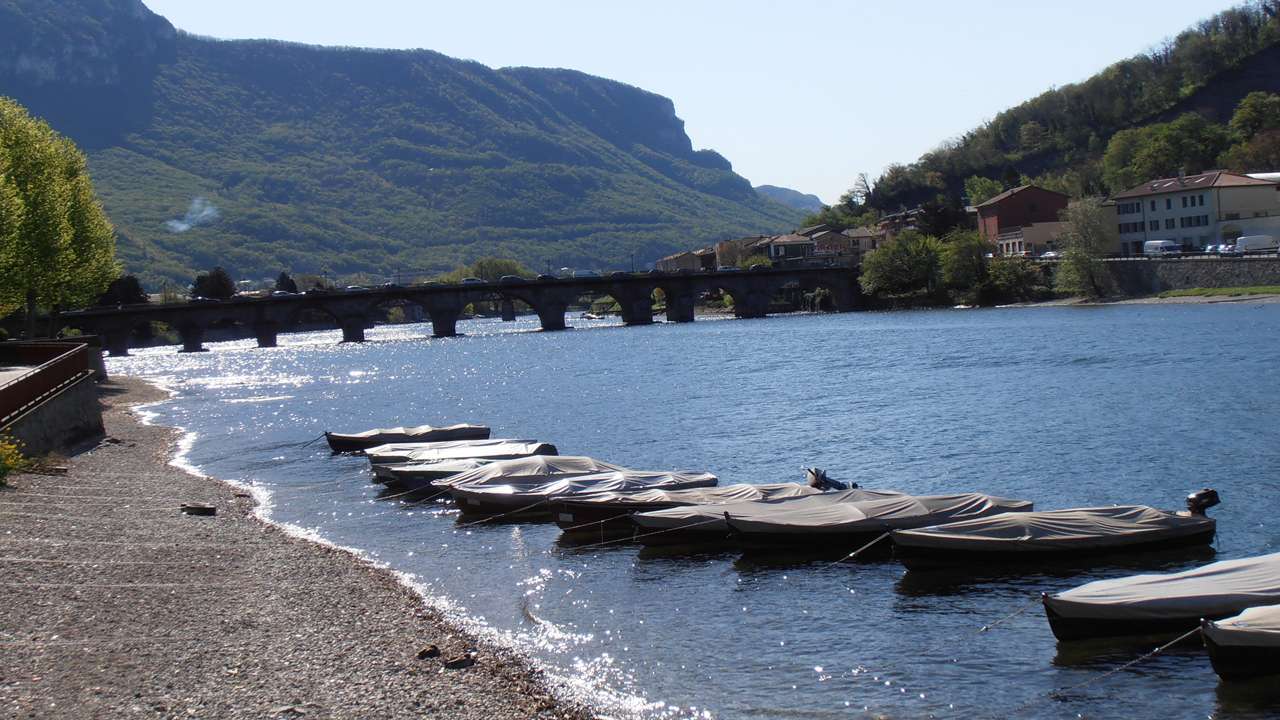 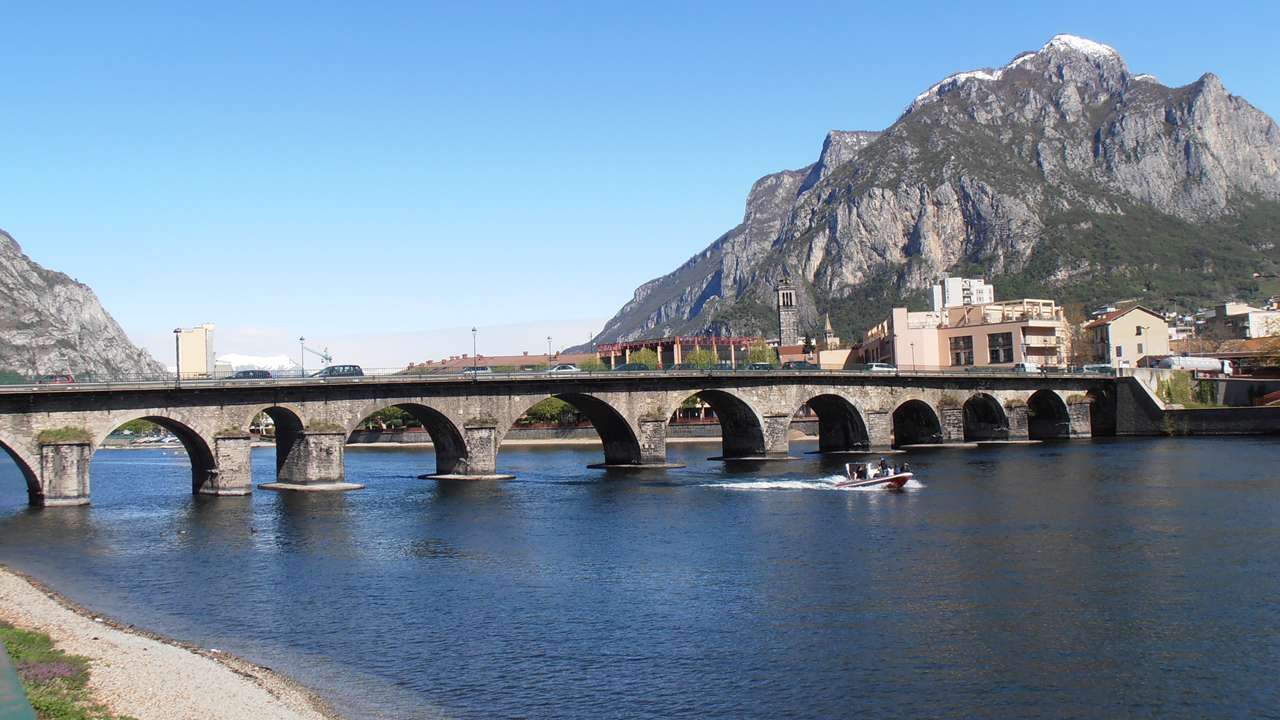 Built between 1336 and 1338 by Azzone Visconti, lord of Milan, it was equipped with a bobbin, a central tower and another larger one towards Lecco, while the two heads were equipped with a rivellino. The bridge was defended also by three drawbridges, placed in correspondence of the fortifications, and was armed with bombards and spingarde. Above it was a fortified building where a castellan lived. To the south-east, instead, the surviving keep of the castle and the gate that led to Bergamo were placed, passing therefore from the district of Chiuso where the border with the Republic of Venice and its customs were located.

The Ponte Vecchio functioned as a link, for the transport of men and goods, iron, between Lecco, Valsassina and the Duchy of Milan. In the seventeenth century those who transited there had to pay a toll managed by a consortium formed by a dozen co-contractors, nobles from Lecco and Milan, as well as the Benedictine convent of the Arlenico district.

The rates were quite high, like everywhere in that time of financial emergency for the state. After the wars fought, the bridge was severely damaged and, in the early seventeenth century (1600-1608), was restored by the Spanish Governor. Its strategic and economic importance would have lasted for centuries, until the last battle fought and won by the Austro-Russians of the Holy Alliance against the French troops.

On that occasion the French blew up an arcade to slow down the passage of the enemies and flee and this damage would be repaired only after the end of Napoleonic rule. As a sign of thanks for the victory, a small chapel was erected in the center of the bridge, as shown by the prints of the time. The fortress, on the other hand, fell into disrepair and was no longer restored. Originally the bridge had eight arches, then brought to eleven at the request of the inhabitants of Como. In the nineteenth century the abolition of the military stronghold of Lecco gave the green light to many changes made with the will to facilitate transit. The side towers were demolished to facilitate the passage of the carts. 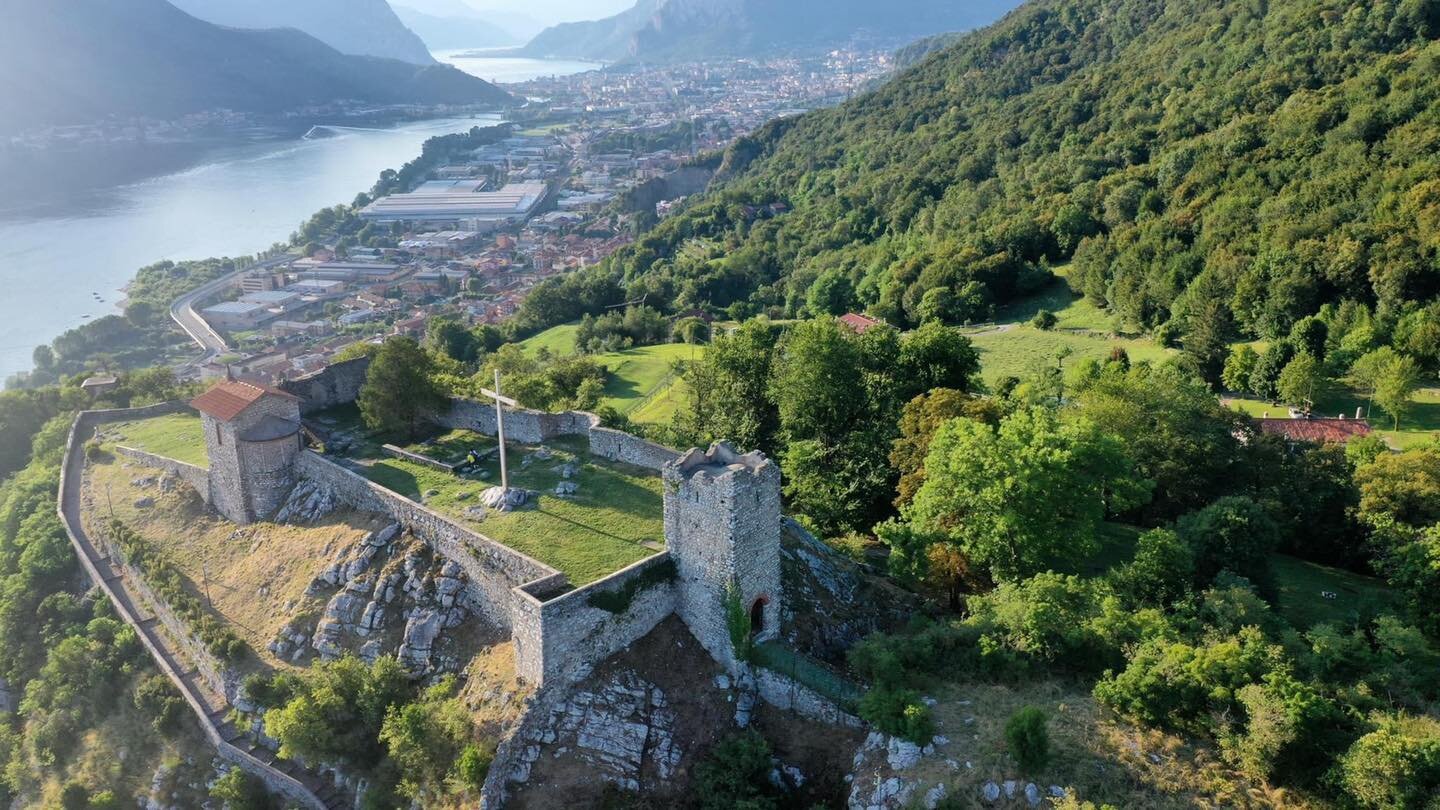 The Castle of the Unknown Gallery 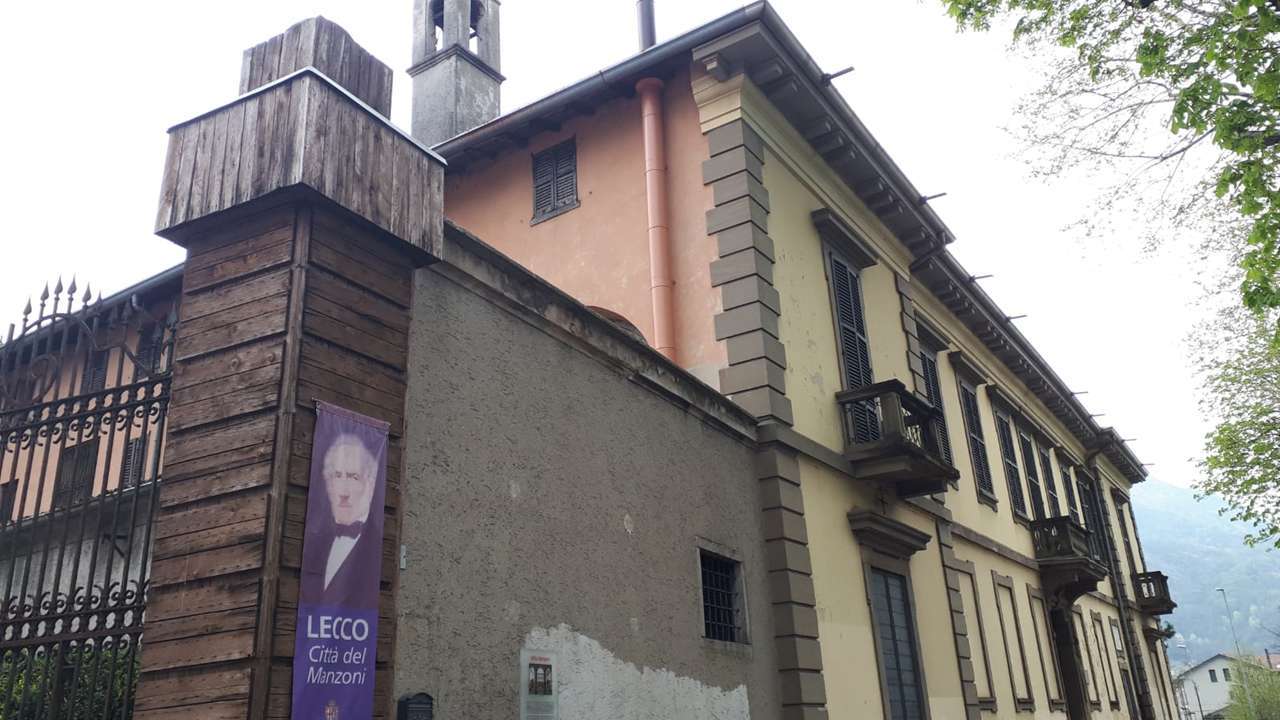 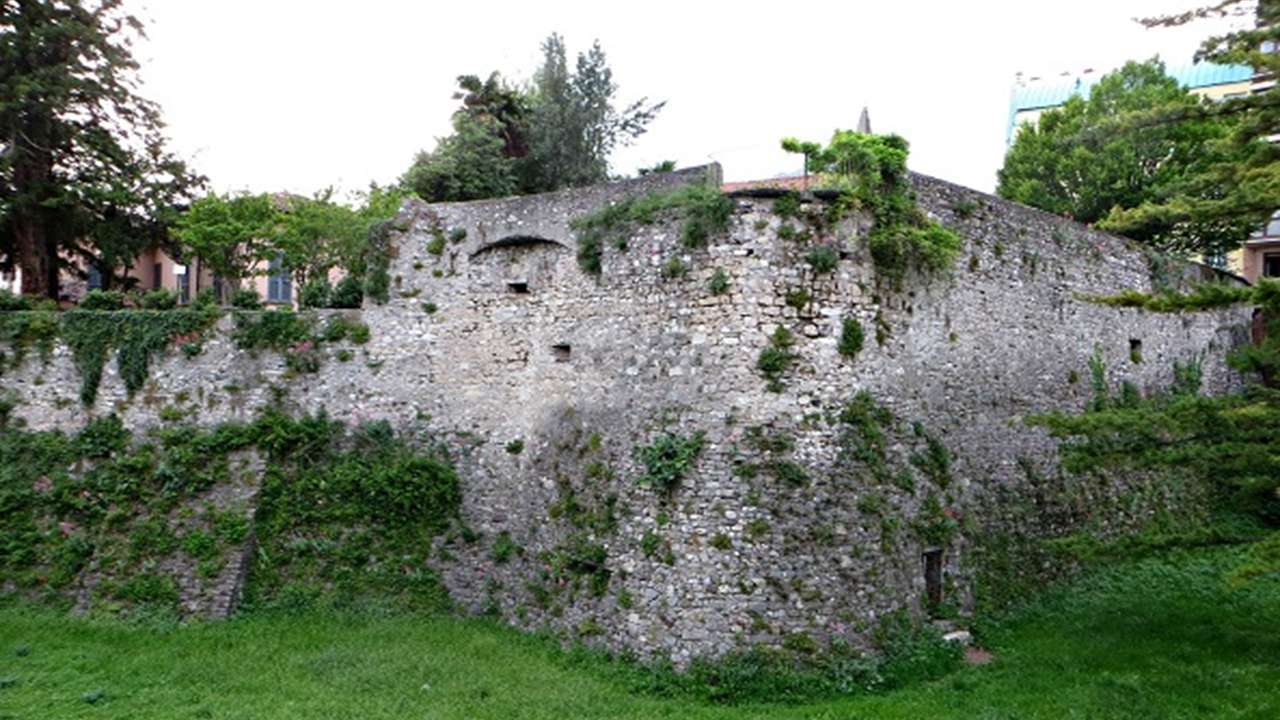 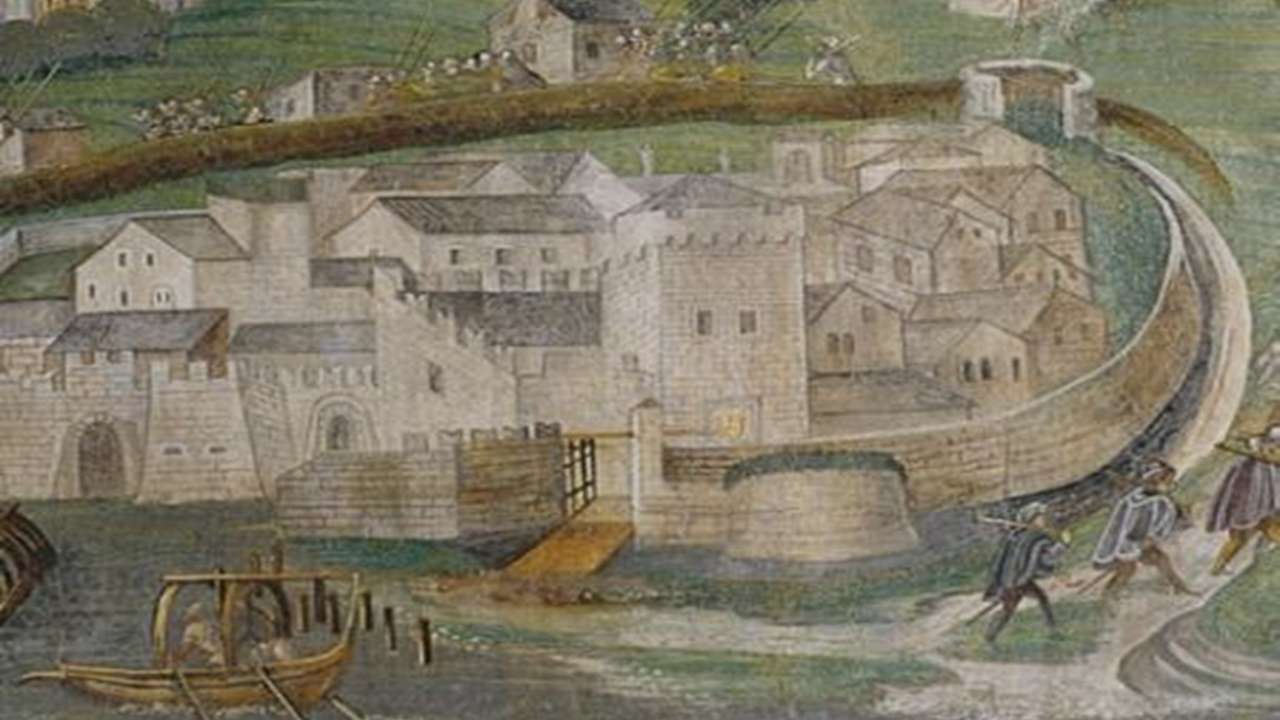 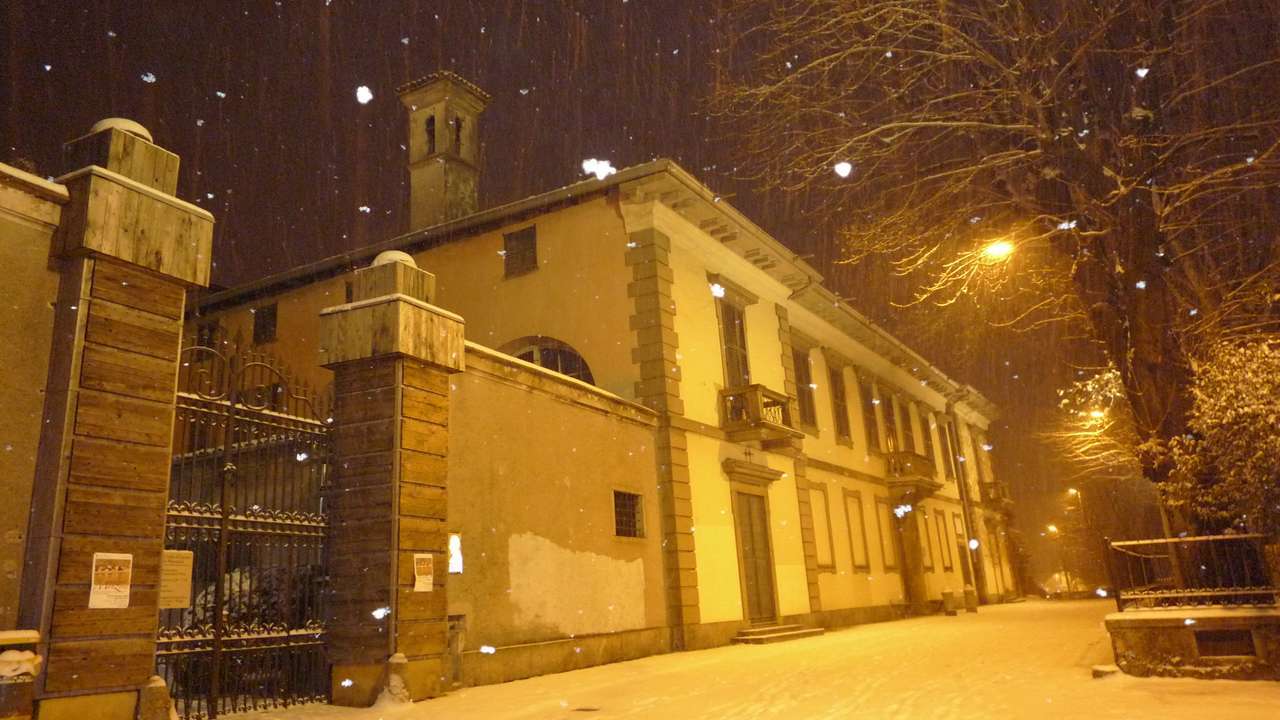 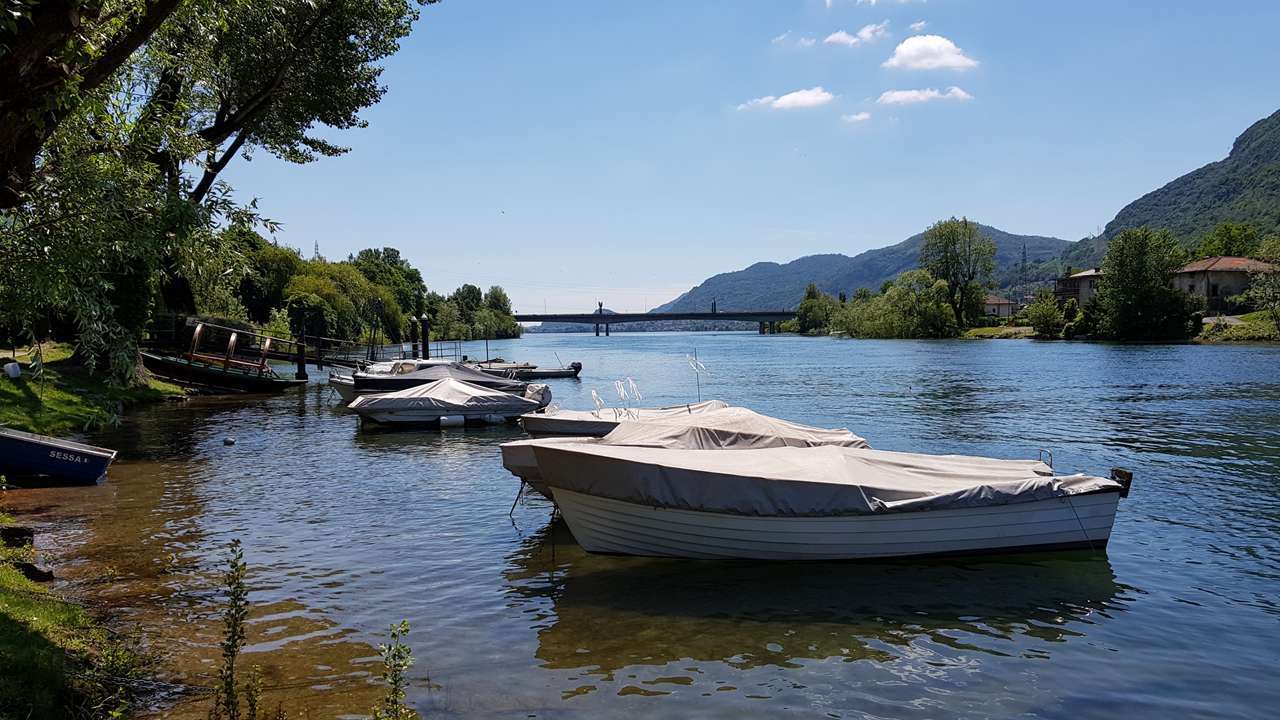 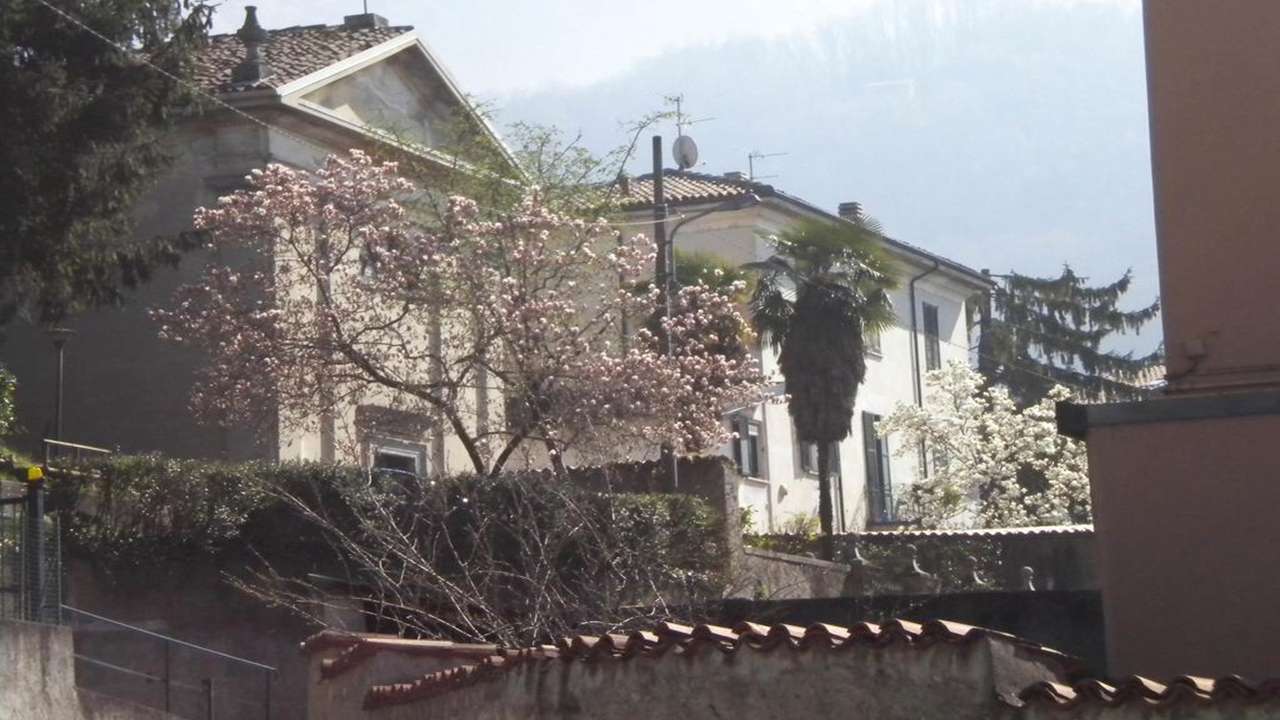 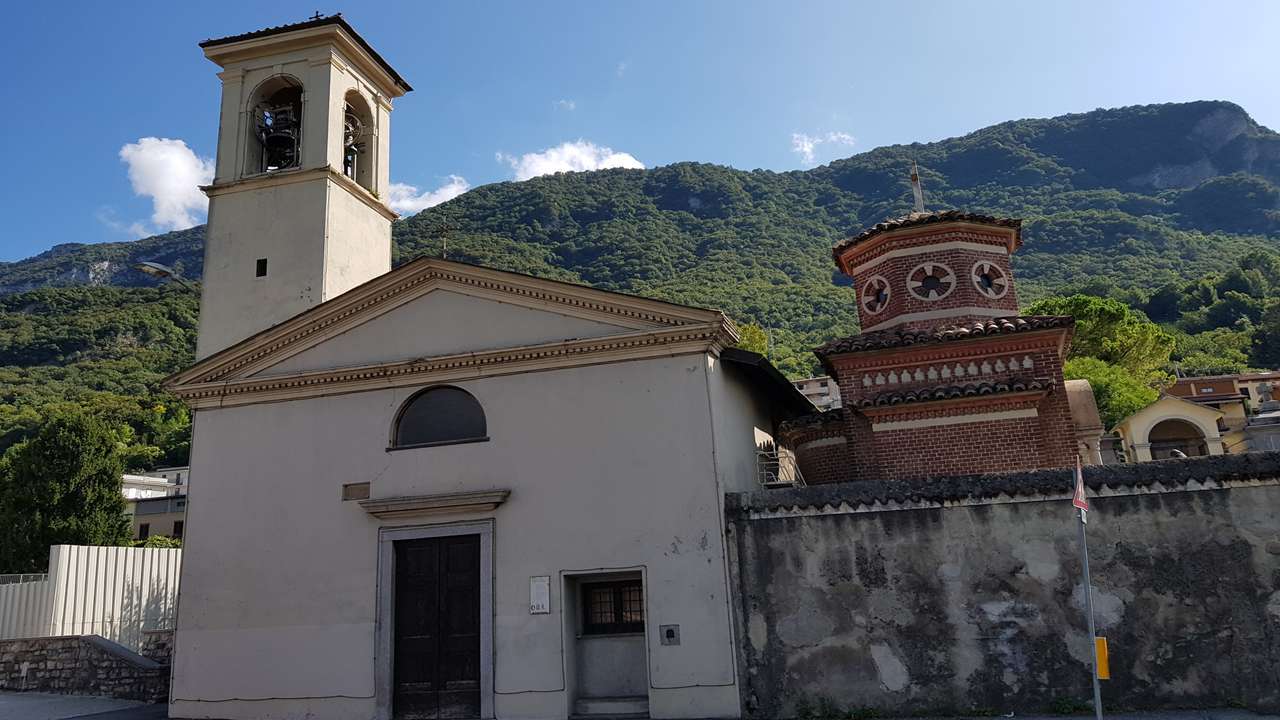 Church of the Blessed Serafino in Chiuso Gallery 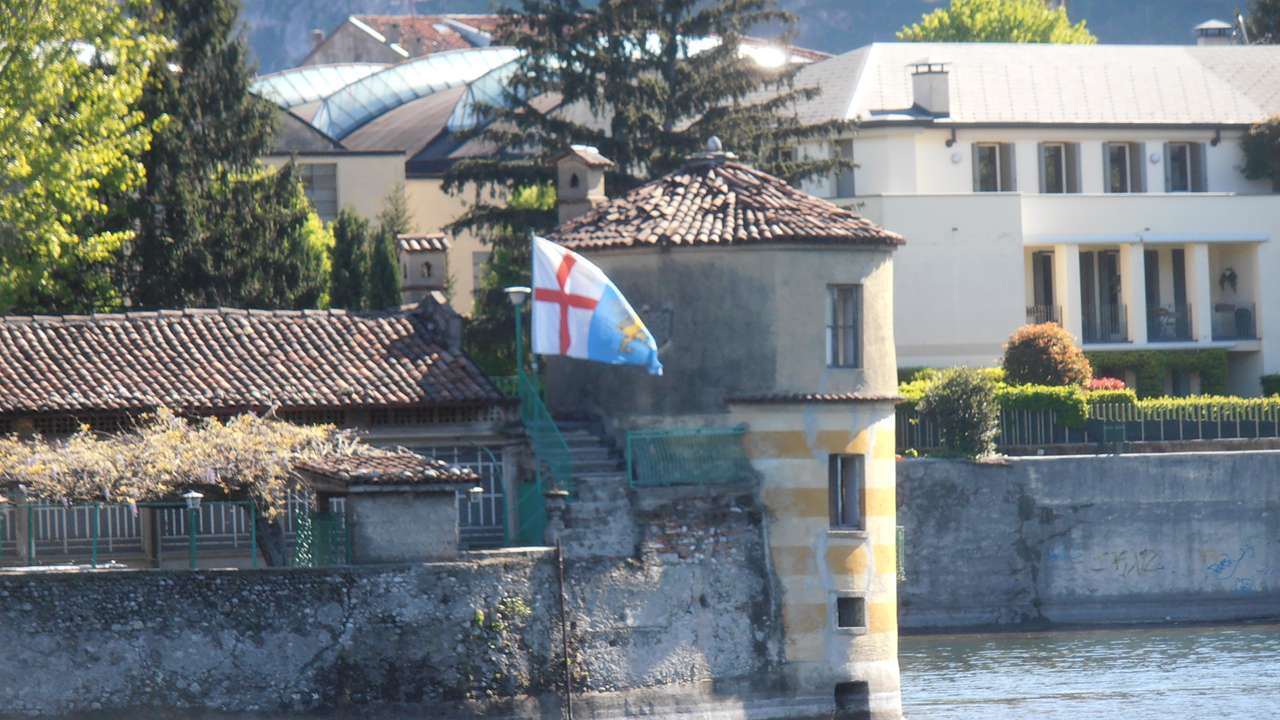 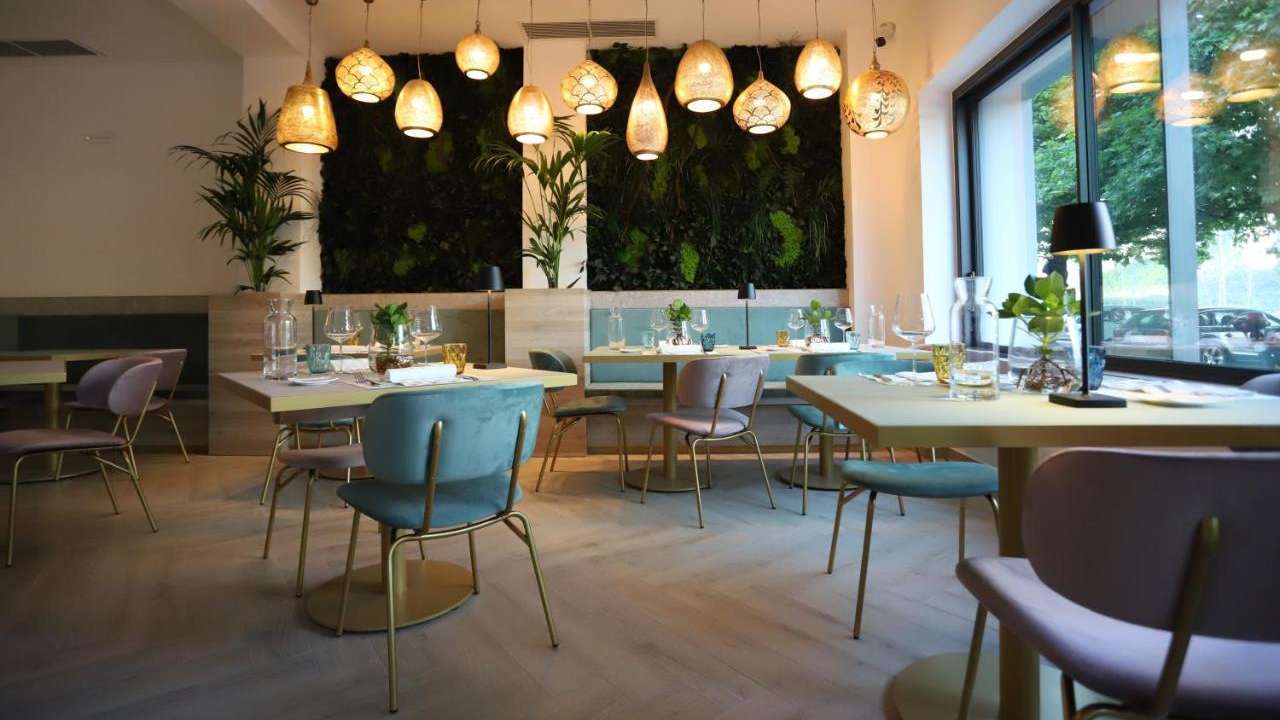 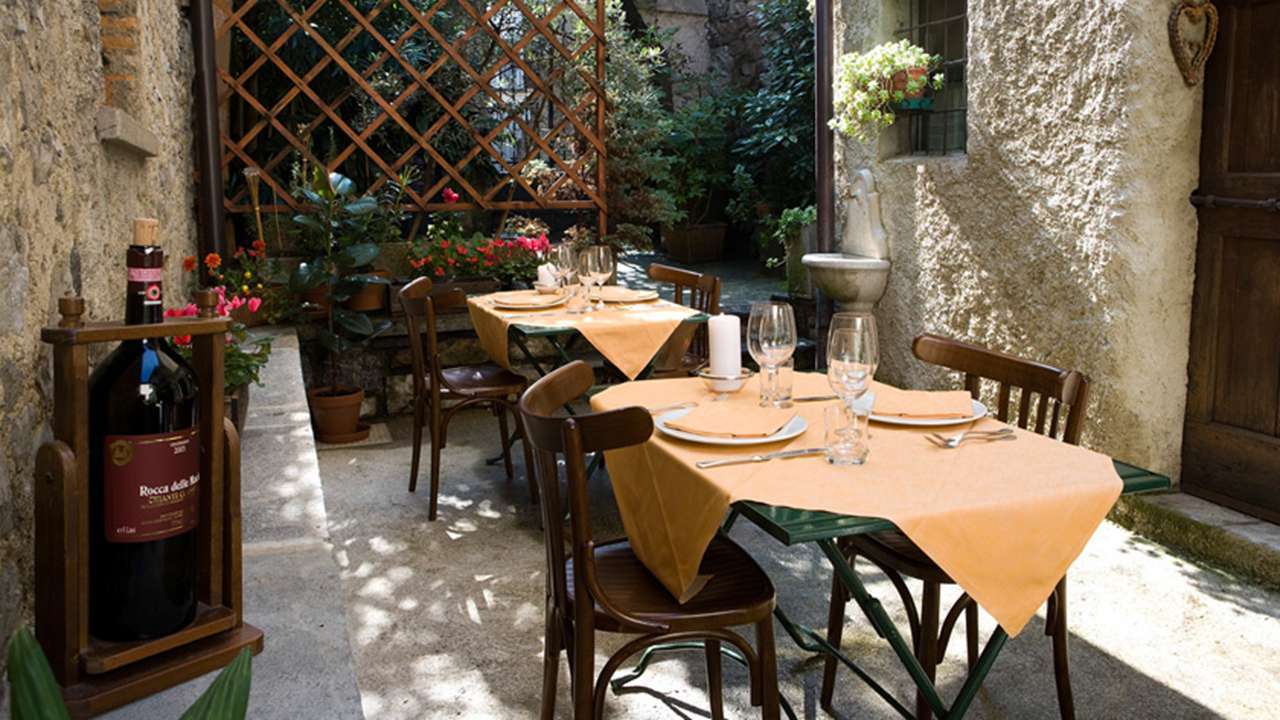