The charming village of Morterone is a small pearl of Valsassina 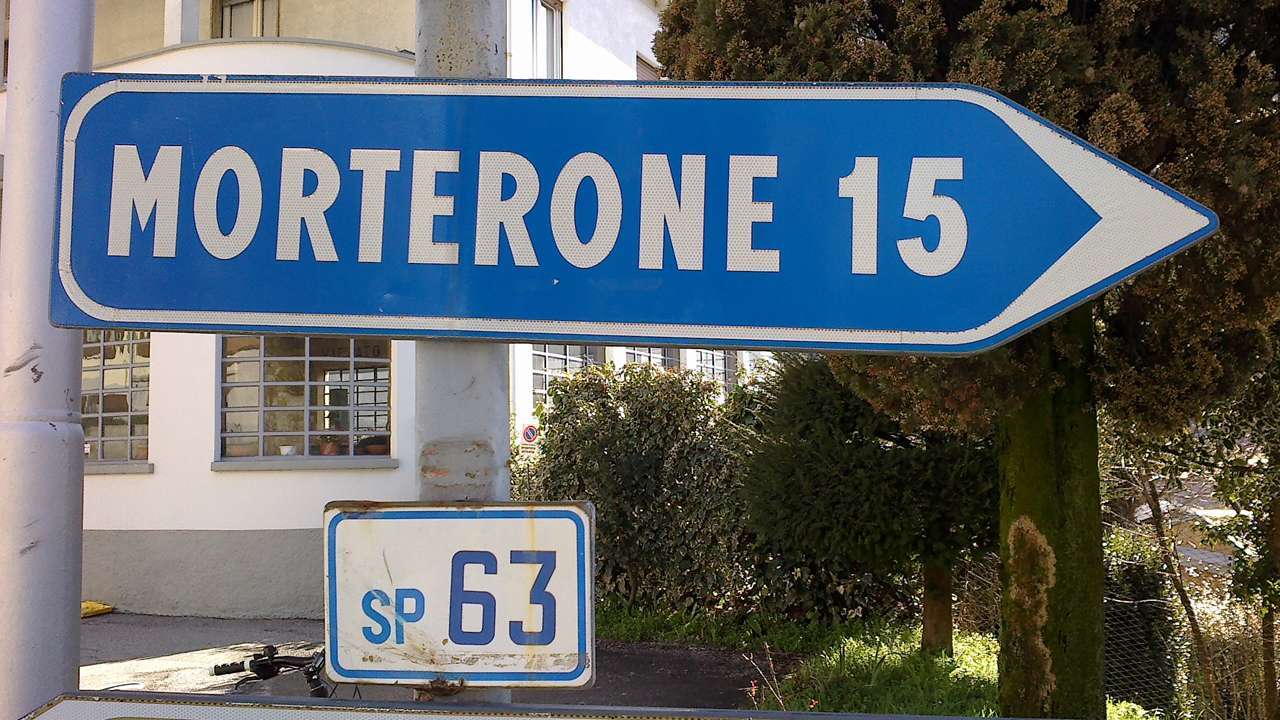 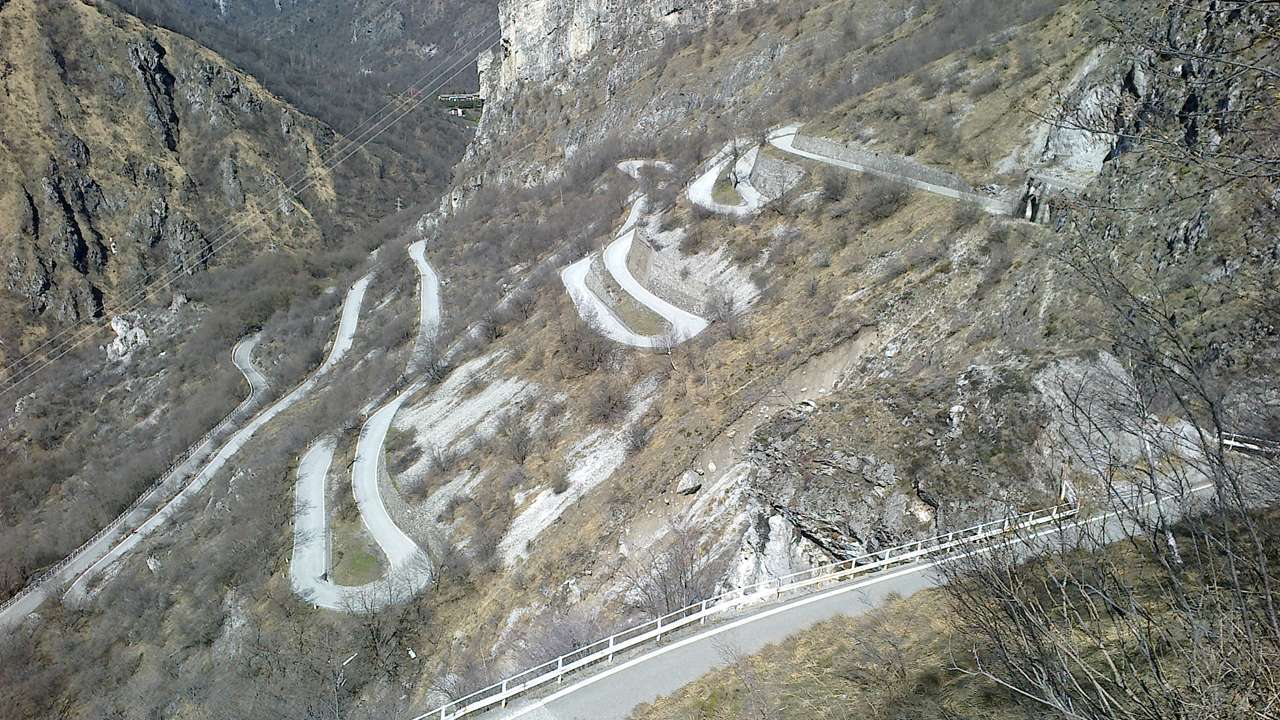 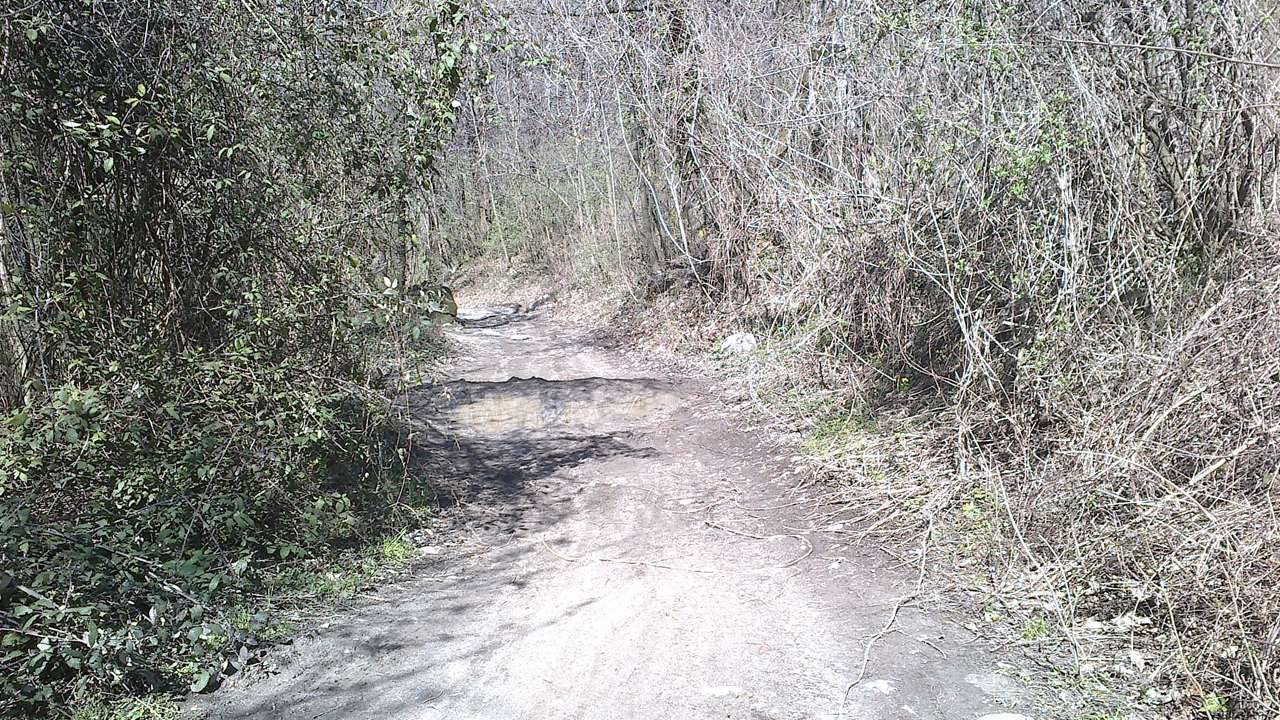 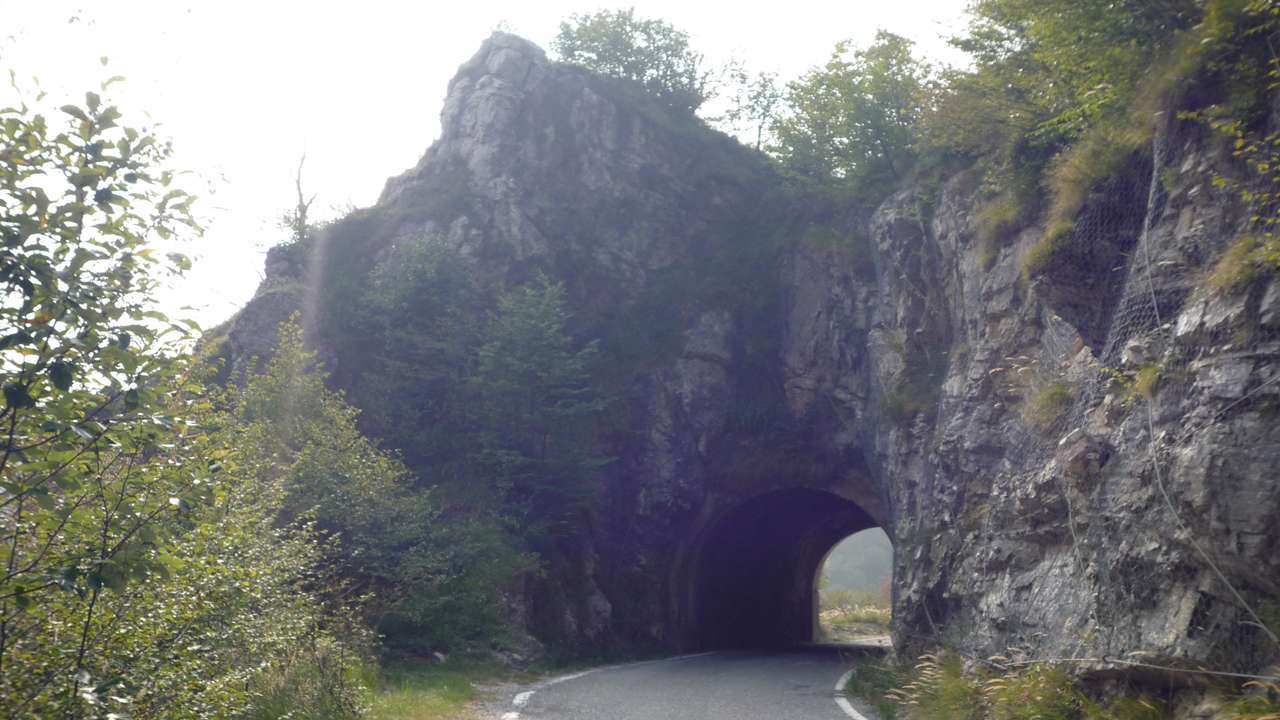 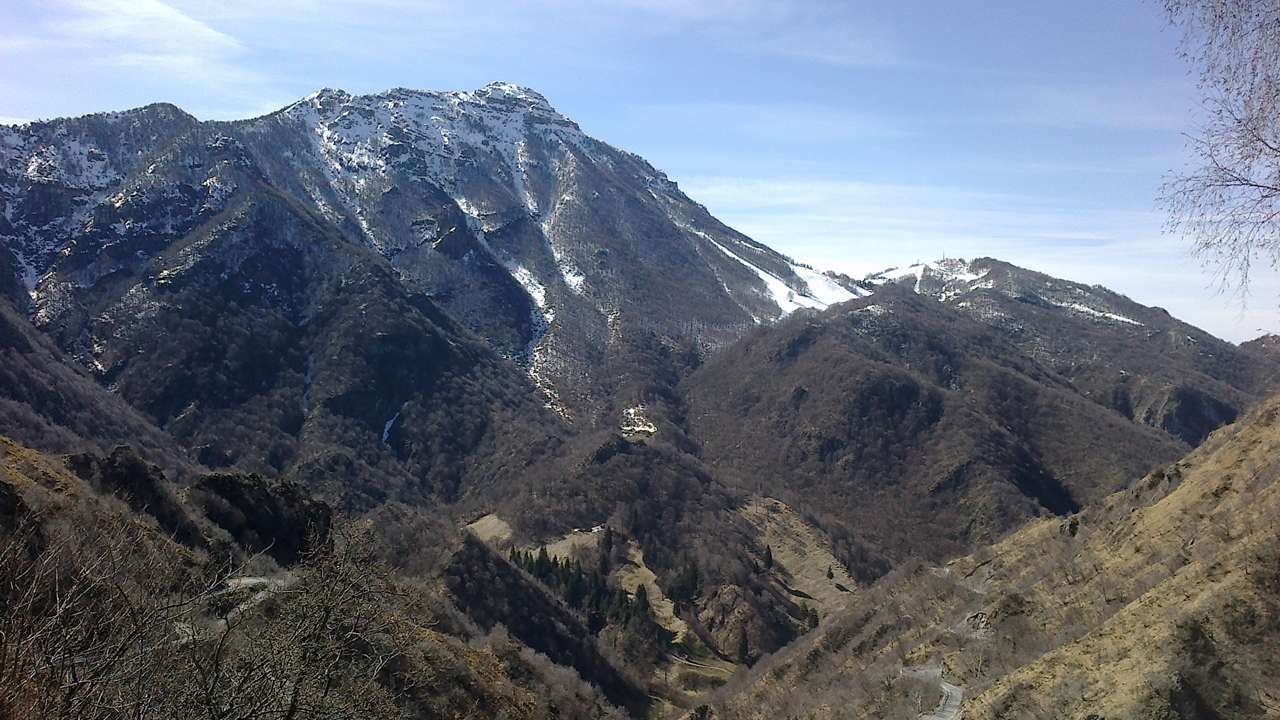 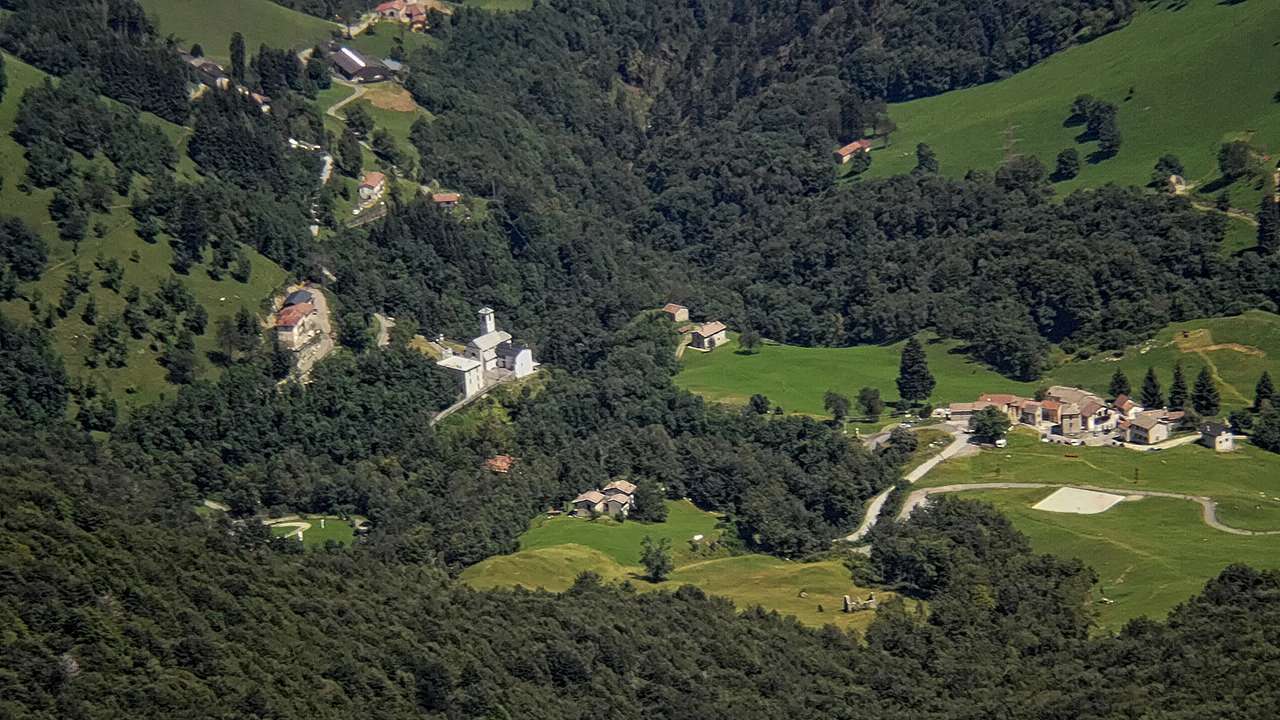 The charming village of Morterone is a small pearl of Valsassina, which rises in the mountains of the province of Lecco on the border with Bergamo.

Its enviable position places it in the green of the mountains and woods at the foot of the Resegone and presents itself with its timeless charm, suspended in an atmosphere that seems to stop for decades. In a very isolated position, so that the valley at its feet is called Remota. Considering that schools are also lacking here, Morterone is undoubtedly a corner that is still authentic and not very industrialized in the valley. It is famous for being the second smallest Italian municipality counting only 34 inhabitants.

The town is located in an area surrounded by meadows and green forests and is made up of a dozen houses located in the Morterone Center. But it also boasts numerous hamlets that make up the inhabited area, which in the past were extended throughout the territory with fractions of greater and lesser importance. Olino, Medalunga, Frasnida and Zuccaro were the main hamlets that together with the center were a point of reference for the Morteronesi up to the first half of the last century. Until recently there was a butcher’s shop in Olino, in Centro and Medalunga the tavern and in Frasnida the parish seat was the market and Church.

The first historical records date back to the first half of the fifteenth century, when the Invernizzi, Locatelli and Manzoni families already lived there. In the 1600s it was sold, together with Boazzo, Frasnida, Costa and others, to the treasurer of the State of Milan, Marcellino Airoldi. From the 14th century many of the local families moved to Lecco, a center that always maintained lively contacts with the local population and from which the village depended, both from an administrative and ecclesiastical point of view. At the beginning of the twentieth century, mainly due to insufficient road connections, the town began to become depopulated: two thirds of the inhabitants were represented by bergamines, the transhumant herdsmen of the mountains. The economic activities of the past were essentially agricultural: meadows and pastures for raising livestock with the production of milk transformed into stracchini, beech forests with production of wood and charcoal. During the Second World War, the municipal territory was the scene of numerous battles and the inhabitants valiantly lent their work and their help.

Church of the Beata Vergine Assunta

Here you can admire the Church of the Beata Vergine Assunta, of Roman origin, which houses the Altarpiece by Francesco Quaglio from 1742, renovated in the nineteenth century. Inside there is also the Flower Altar and the Baptistery, two sculptures by the artist Rudi Wach. In the Pradello area you can admire several outdoor sculptures created by artists of international level. This open-air museum includes a series of sculptures and some paintings scattered around this small village. Most of the sculptures are in metal and geometric and make a beautiful contrast with the meadows and the woods in an isolated and very quiet position.

Today Morterone is a tourist resort that sees its inhabitants grow during the summer months, with the return of local families and many sportsmen and tourists. Sports enthusiasts can follow the numerous trekking and mountain bike trails that wind through the small villages of Morterone and the Forcella di Olino and can be regenerated with the splendid walks on the Resegone, also called Monte Serrada, a mountain of 1875 meters crossed by numerous climbing routes and from where you can admire a splendid panorama of the beautiful reliefs of the Imagna Valley and the Taleggio Valley. 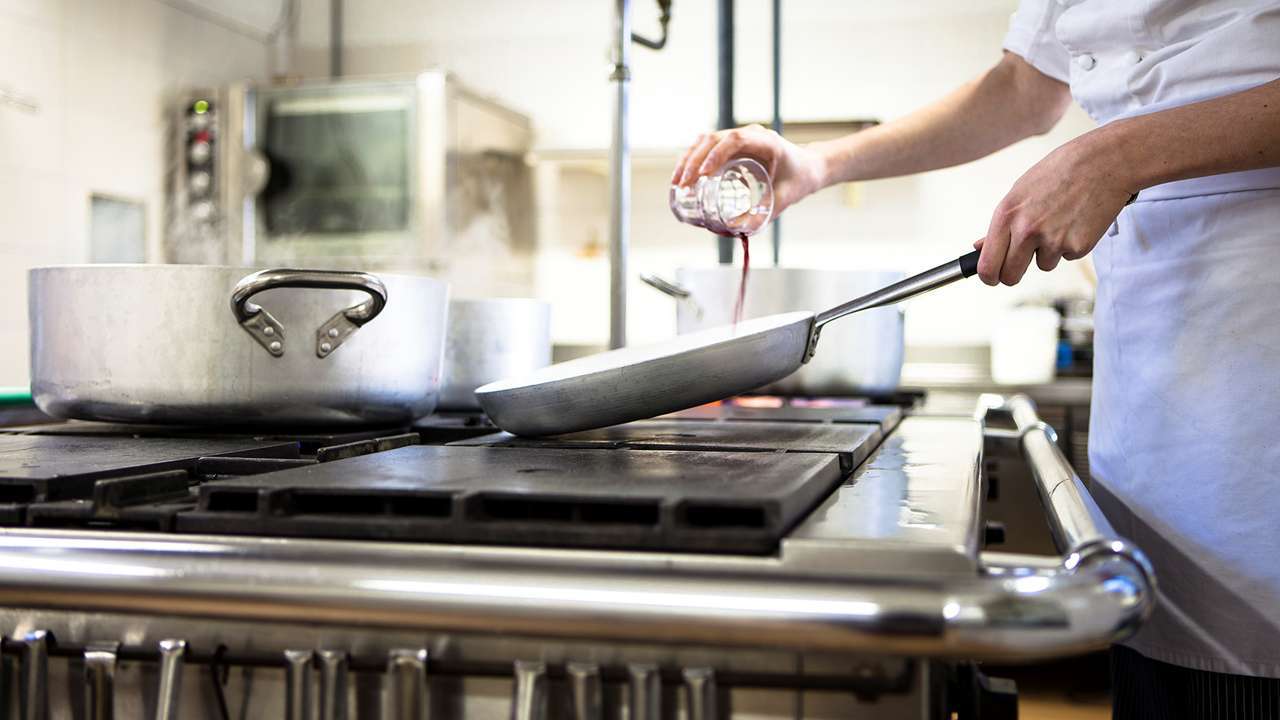 To visit in the Valsassina