Lierna rises on the eastern shore of Lake Como, between Mandello del Lario and Varenna. 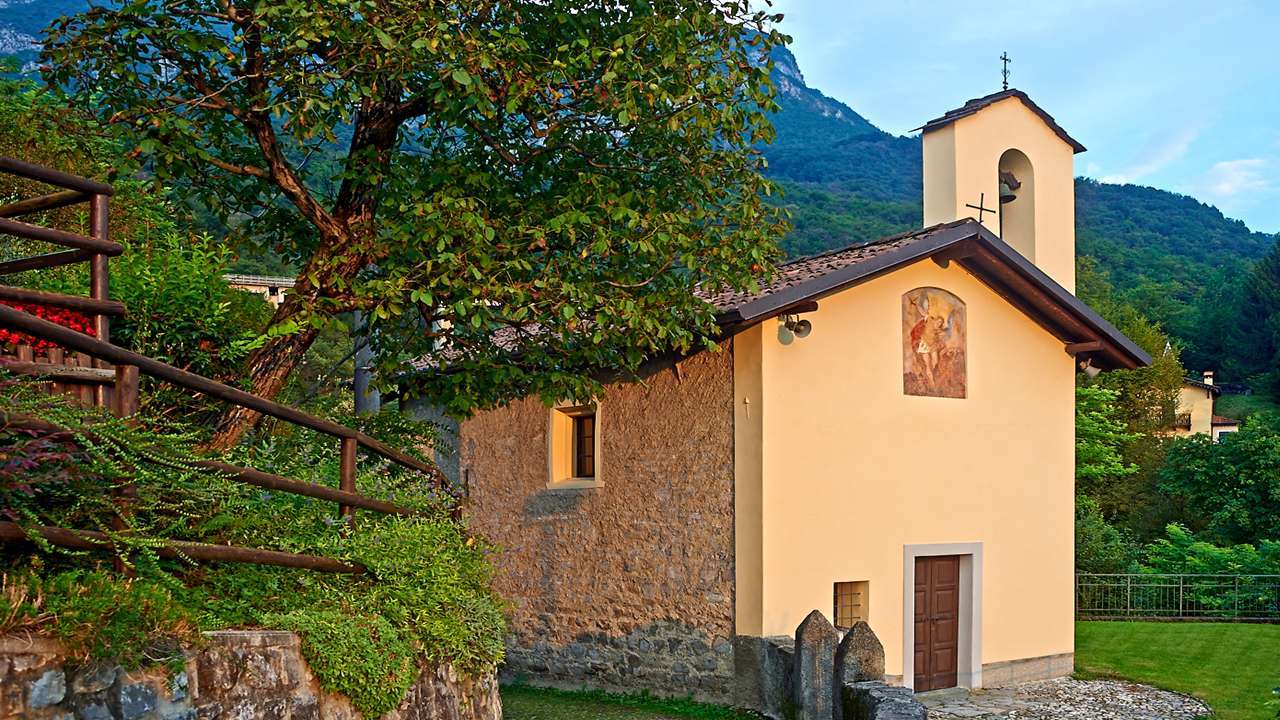 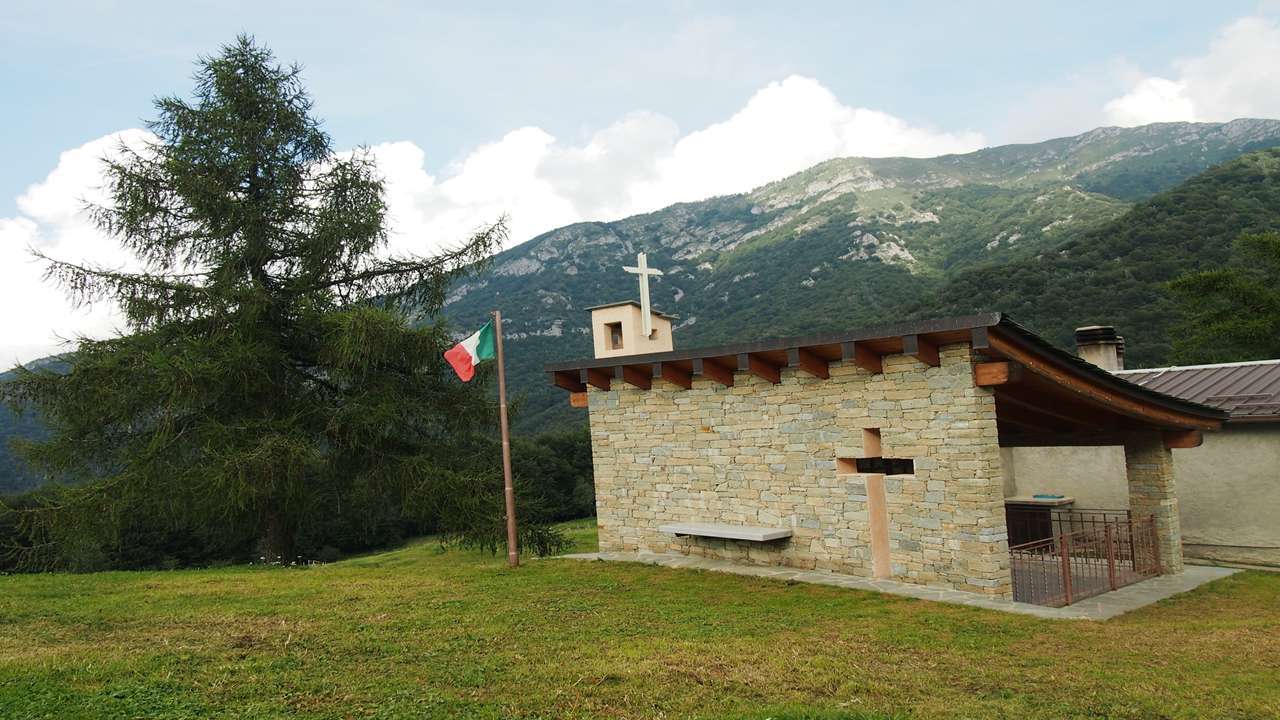 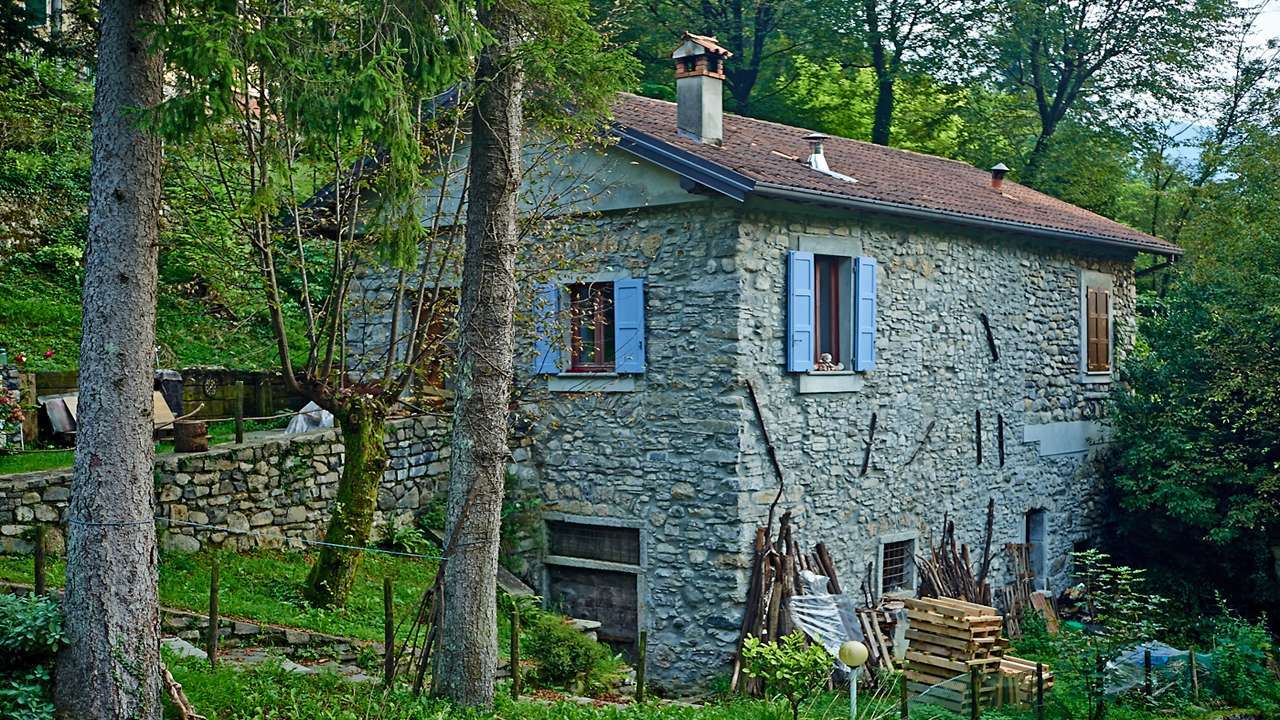 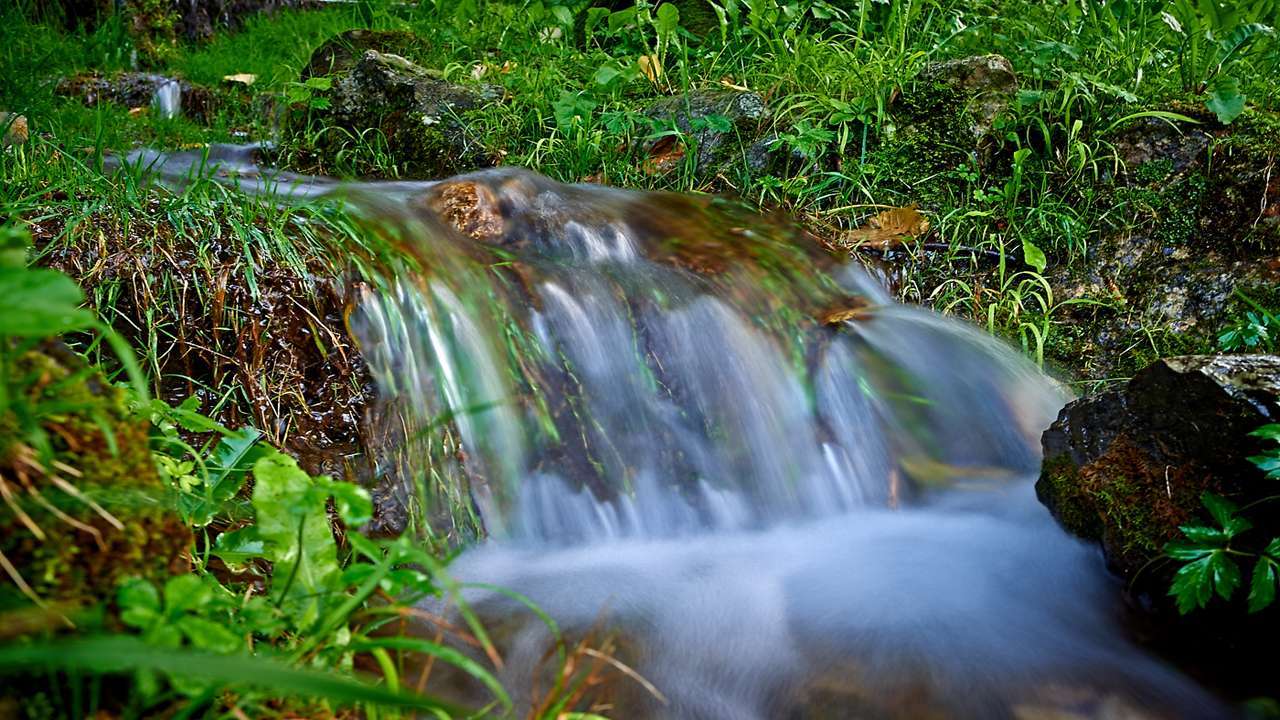 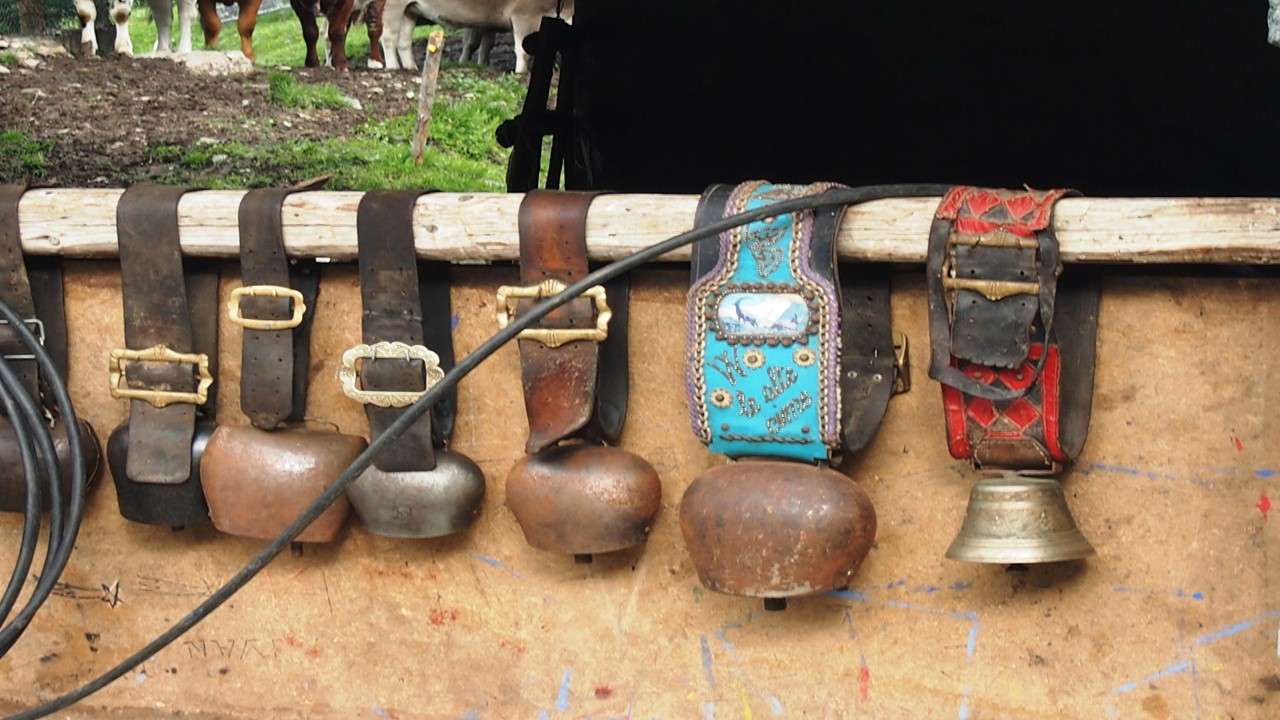 Lierna rises on the eastern shore of Lake Como, between Mandello del Lario and Varenna.

Probably of Celtic origin, it takes its name from the Roman Hibernia (winter camps of the Roman legions). The municipality of Lierna is made up of eleven hamlets scattered over a territory that goes from the shores of Lake Como to the mountains of the Grigne; the hamlets located on the hills have the typical medieval structure, with narrow alleys and the houses leaning against each other. In the hamlet of Castello, an ancient medieval village that has remained unchanged over time, we find the Church of Romanesque origin of the Saints Maurice and Lazarus, inside interesting 16th-century frescoes and a relic of St. Maurice which is carried in procession each year September 22, day of the Patron Saint. To the south in the Olcio area there were the quarries of the beautiful black marble used also for the construction of the Cathedral of Como.

The villas of Lierna are splendid, we remember Villa Pini rebuilt by Achille Pini in 1921 in place of a farmhouse built in the mid-nineteenth century by Tomaso Panizza, the villa was recently restored, and is now divided into apartments, in the vast park surrounding it Villa Pini we find a source of ferruginous water and beautiful magnolias, palm and pine trees. Villa Besana or Aurelia built starting from 1920 on a rectangular layout with the front facing the lake where eclectic and Art Nouveau elements can be seen, the villa is surrounded by a vast park and along the shores of the lake there are two stone docks. Lierna is becoming increasingly popular as a tourist resort, the tranquility and beauty of this land make it a very popular holiday resort, we point out the Riva Bianca beach, one of the most beautiful on Lake Como.