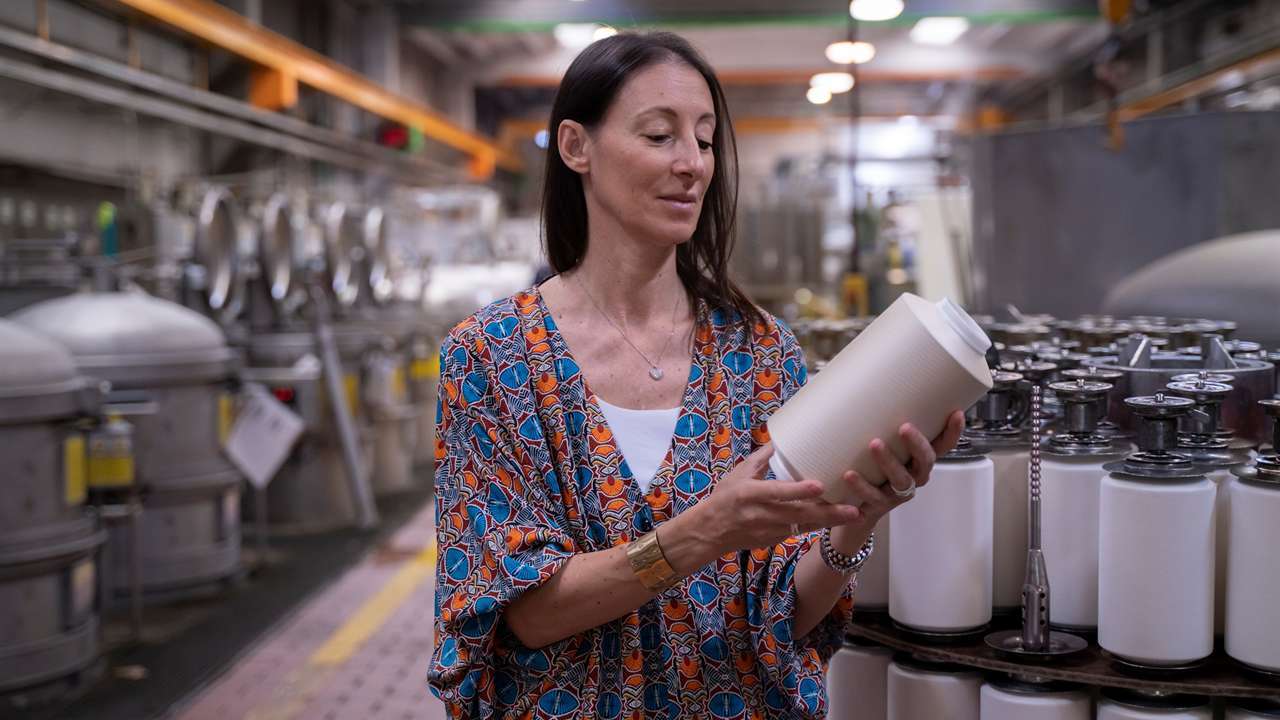 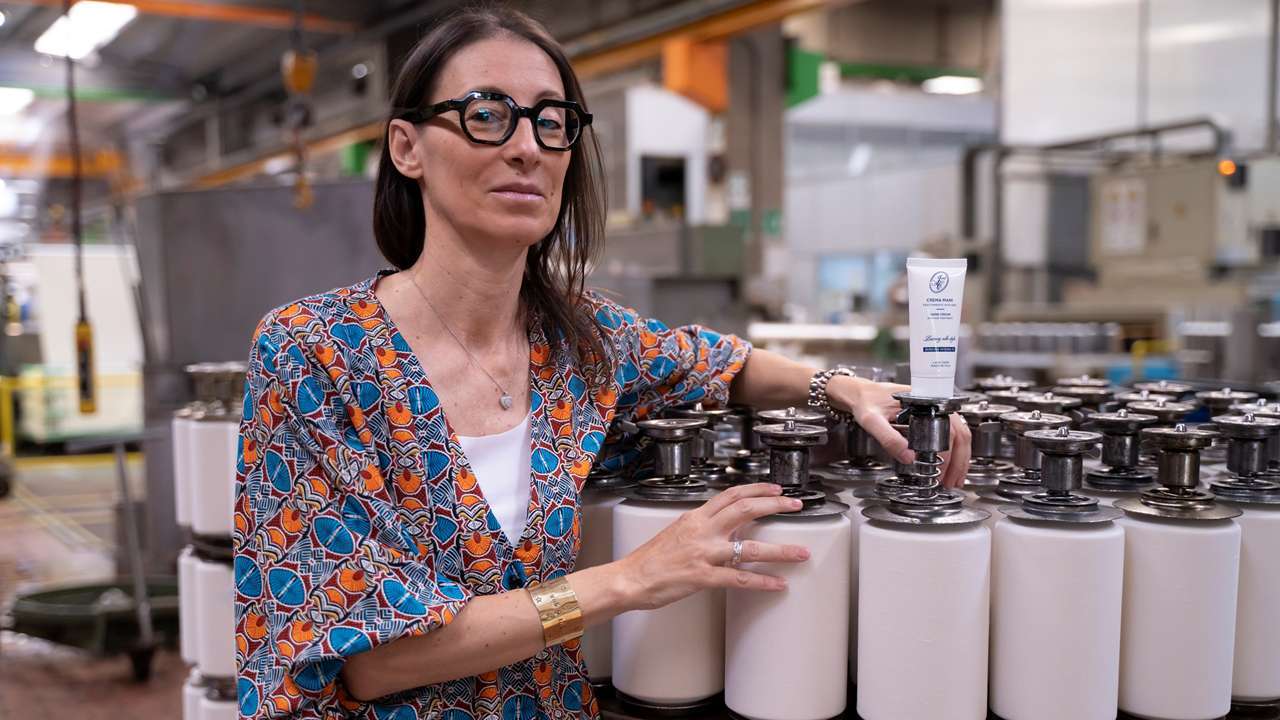 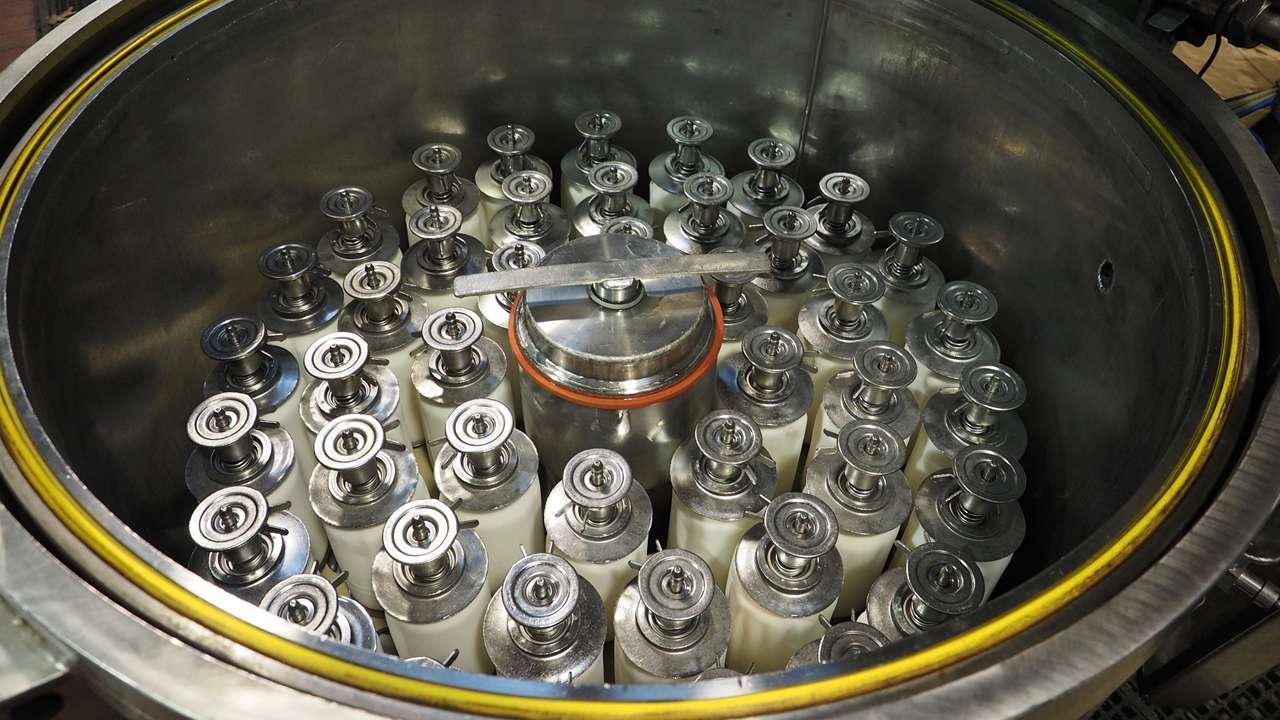 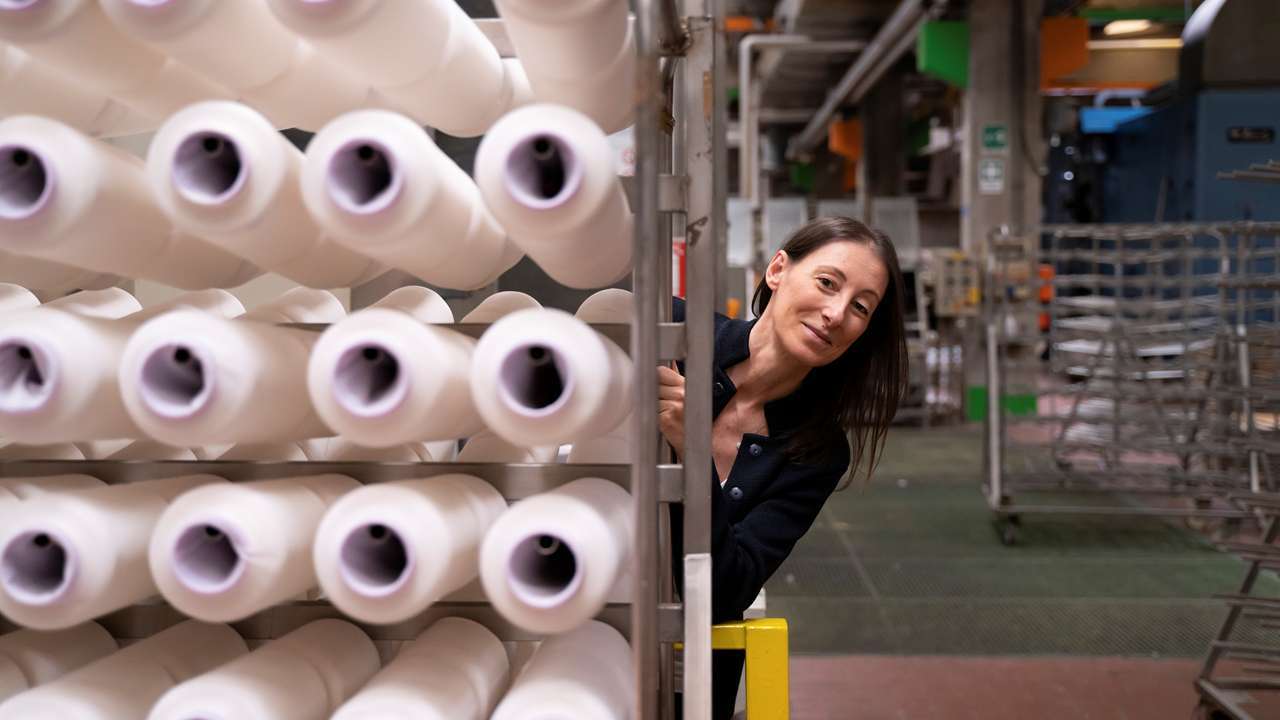 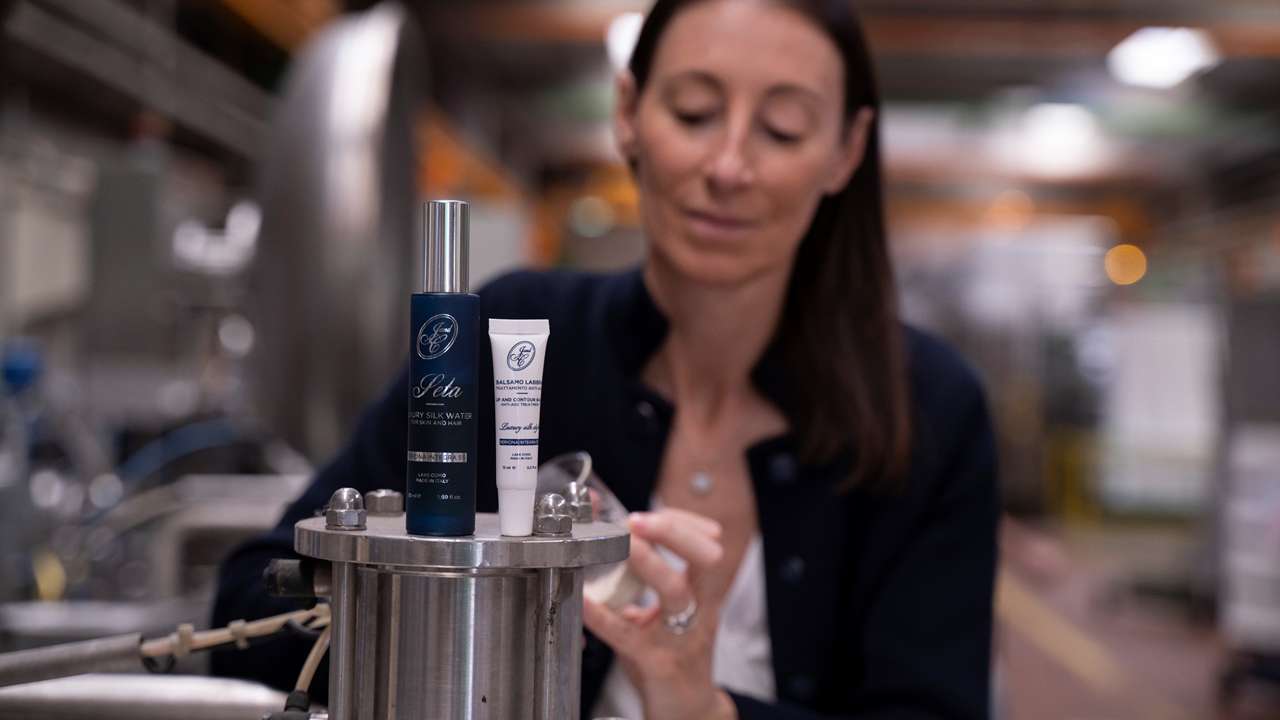 Luxury Silk Style is the new and luxurious beauty line created by J.AND.C. Cosmetici in the area of Lake Como.

It is a revolutionary conception, bearing Giada Mieli’s signature, owner of the unique plant in the whole world capable of extracting – from silk threads of choice only – the best Integral Sericin, entirely manufactured in Italy. Luxury Silk Style, the luxury tradition behind silk, long kept among the secrets to glowing skin in Ancient East Asia, is a reality, now.

Silk is a natural fiber produced by the Bombyx Mori (Latin: “silkworm of the mulberry tree”): it is composed of two flosses of a protein called Fibroin, the typical silk thread we all know, and of another protein known as Sericin. For years on end, Como has been the birthplace of silk. Here, J.AND.C. Cosmetici has developed an exclusive worldwide method to produce, within the silk family business, the Integral Sericin . Unlike other kinds of Sericin on the market, this Integral Sericin, shows a superior quality: it is composed of a complete molecule containing an amino acid chain known as sericin M which promotes the renewal of the skin tissue by 250% in 72 hours.

As the chemical structure of skin keratin closely resembles Fibroin, Integral Sericin perfectly links to our skin, starting to treat it as if it were a silk thread: therefore, on one hand it protects it, prolonging its moisture; on the other hand, it creates some kind of bridge in order to restore the damaged skin tissue.

Legend tells us that, during the ‘degumming’ process when the cocoons were plunged into hot water, so to foster the separation of sericin from Fibroin, the skin on the hands of elderly workers in Japanese silk factories was young and soft, though they were constrained to keep their hands under water most of the time.

The anti-aging qualities of Integral Sericin are remarkable: its film-forming non-occlusive properties are in fact efficient in reducing the small skin wrinkles, keeping our skin elastic, deeply moisturizing it and protecting it.

J.AND.C Cosmetici was born in Como from a revolutionary conception, bearing Giada Mieli’s signature: she’s part of the third generation of entrepreneurs in the silk field, who considered, in 1999, to delve into the ancient beauty benefits of silk, not worn as a dress, but as a new, second skin.

She is the owner of the unique plant in the whole world capable of extracting – from the best silk threads of choice only – the Integral Sericin, acknowledged in an international research study by researchers from the Tokyo University as “the one and only effective cure for skin regeneration”.

“This is no miracle of technology,” – Giada Mieli states – “It is a reality of nature, kept among the secrets of the medical and cosmetic tradition from Ancient China and Ancient Japan. These are models by which women from all over the world drew inspiration over the centuries. I have grown up listening to the stories told by my grandfather about princesses from the Eastern imperial dynasties and I dreamt about one day having skin and hair as they do. At last, after several years of research and development, not only have I fulfilled my dream, I have also made real the most played out claim in the history of advertisement: ‘Your skin as soft as silk’.

At last, nowadays we can really experience this reality, thanks to the cutting-edge beauty line Luxury Silk Style designed by J.AND.C. 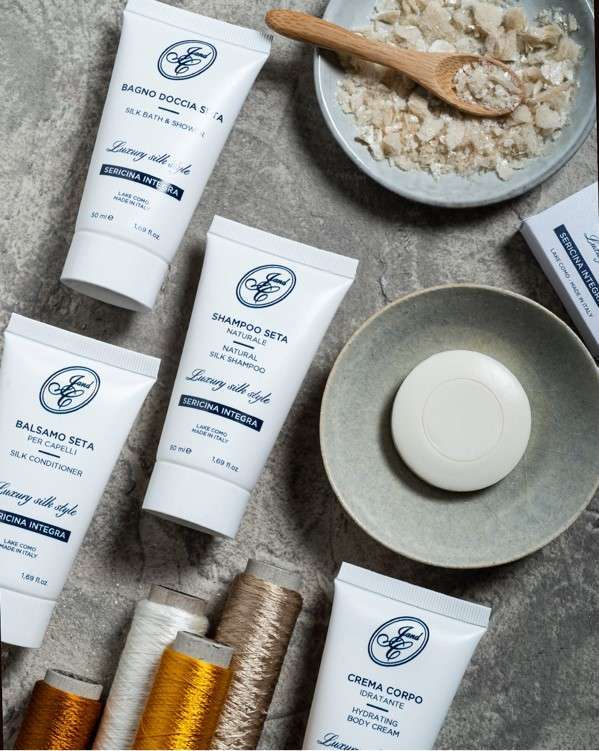 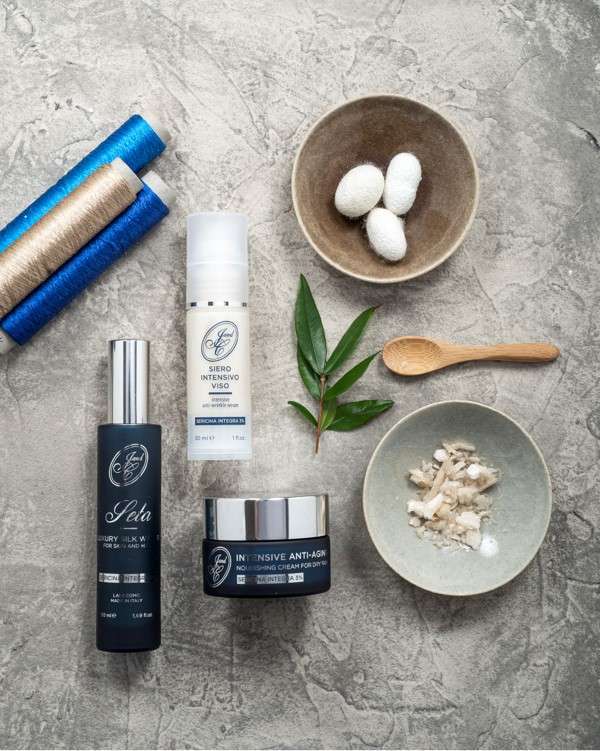 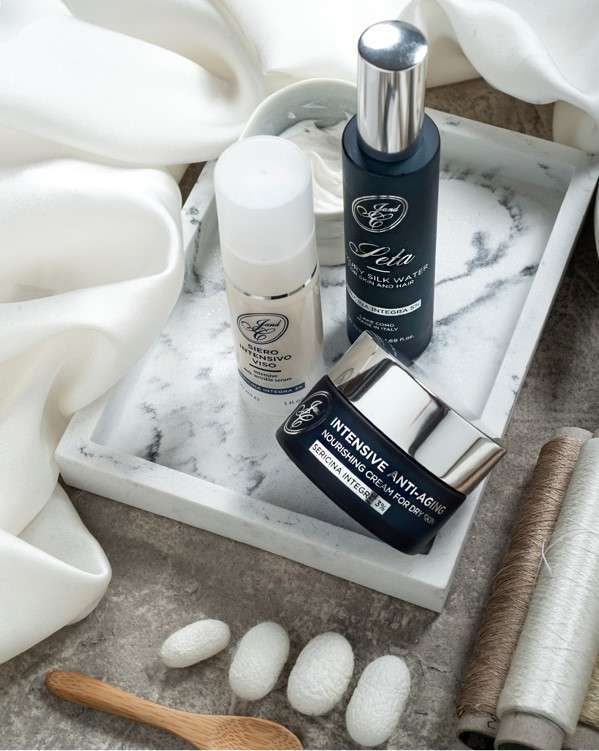 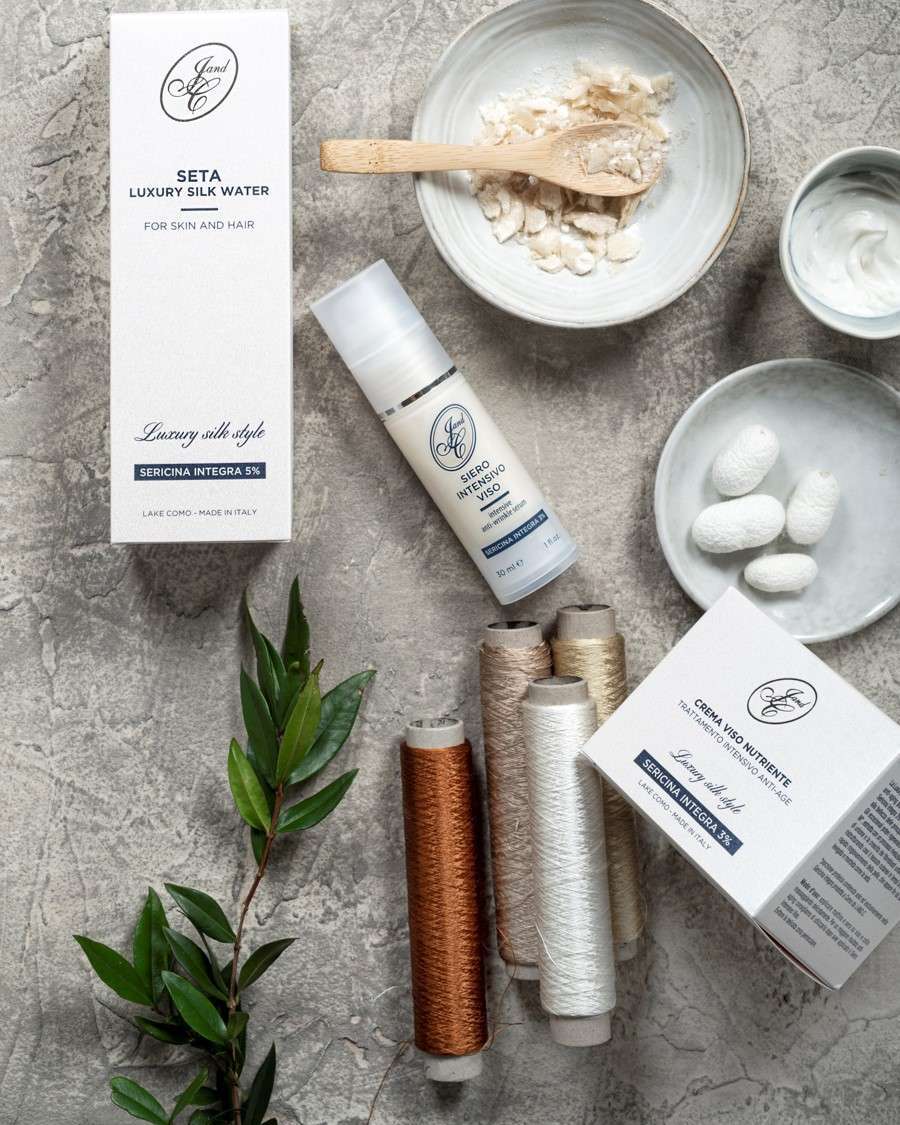