The Castle of San Lorenzo dominates the village of Nesso from above.

With the spread of Christianity it became a very important parish, which included ten countries. Documents show that, starting in 950, the monastery of Santa Maria di Pavia had a court at Nesso. Also at the time of Henry III (1039-1056) that of San Dionigi in Milan held three mansi. The same bishop of Como decided to establish his seat here by officiating in the local church of the SS. Peter and Paul. This, therefore, was elevated to the rank of Duomo. Tradition has it that the church was consecrated by Pope Urban II during his trip to France for the Council of Clermont to hold the 1st crusade in 1095. This privilege was linked to the fact that the bishops Rainaldo and Guido Grimoldi had chosen Nesso as their home.

It is recalled that these were the times when the Guelphs and the Ghibellines were still giving themselves a thrashing and, depending on who prevailed, they changed the air in the city. During the war between Como and Milan (1118-1127), the village was allied to the Comacina Island by equipping itself with fortifications that the inhabitants of Como destroyed in 1124. The fort was rebuilt at the beginning of the 1500s by Gian Giacomo de ‘Medici, the Medeghino, that from the Castle of Musso dominated all over the Lario and the neighboring lands. However, a few years later, in 1531, the defensive works were destroyed by Francesco II Sforza, Duke of Milan. Only a few vestiges remain of them. On the only remnant, a battlemented wall, three towers, still visible today, were erected in the nineteenth century.

The legend of Falco

And around the castle of Nesso legends and stories were born. One of these tells the enormous popularity Falco had. He was a pirate originally from Nesso, who would have fought under the Medeghino flags. The adventurous stories of Falco and his rough companions are still told, along with the love story between Rina, the pirate’s beautiful daughter, and Gabriele, Medeghino’s favorite brother. Battles, betrayals, loves in a wild and romantic Larian landscape are the backdrop to this and other passionate stories. 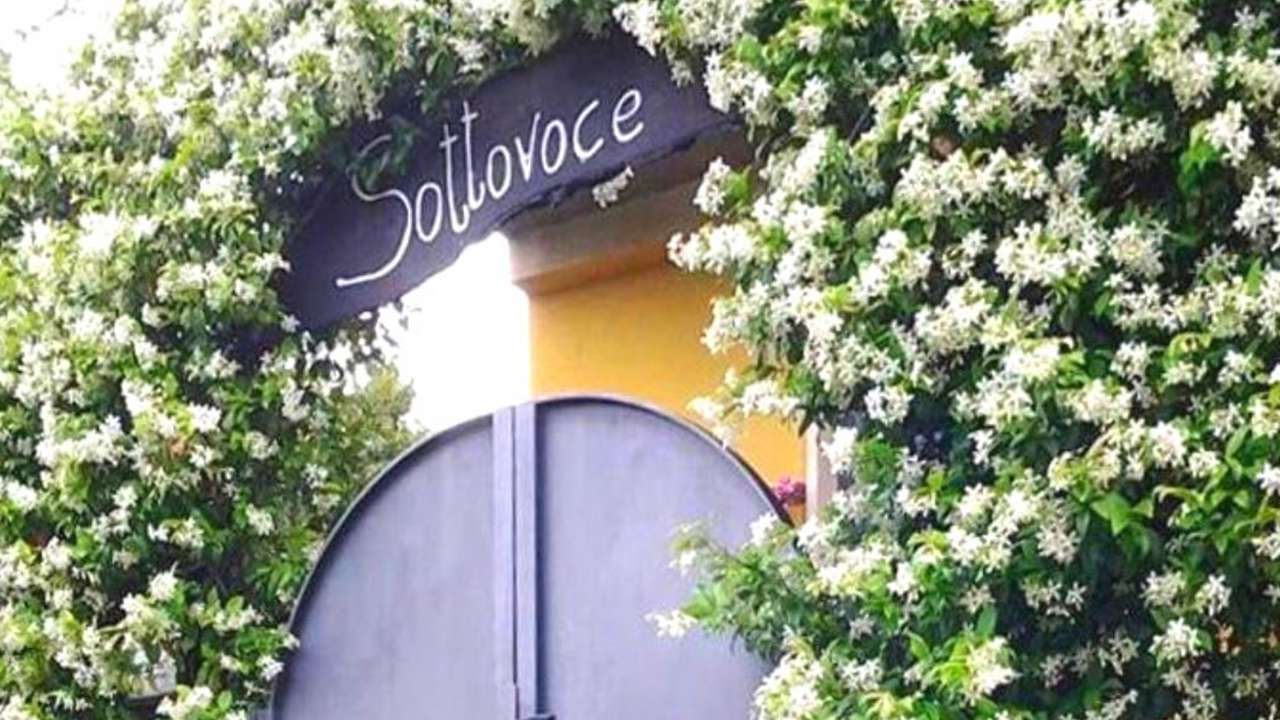