San Benedetto in Val Perlana is a corner of the spirit. 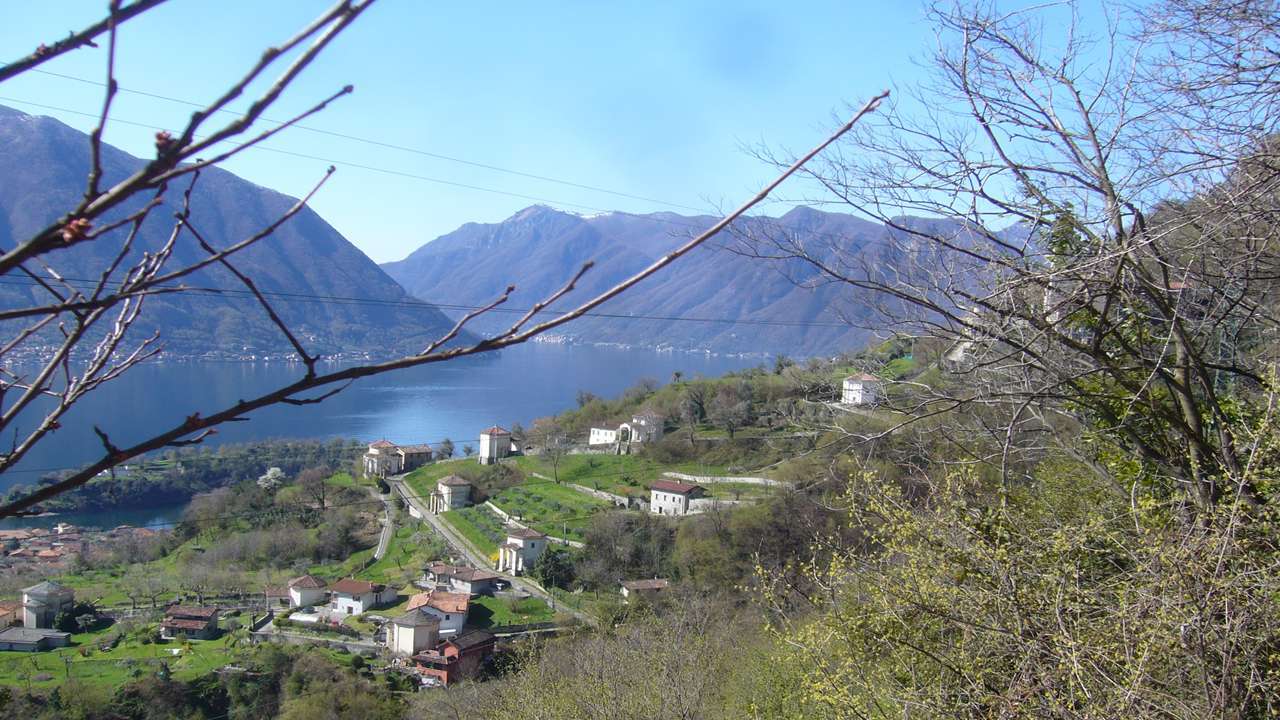 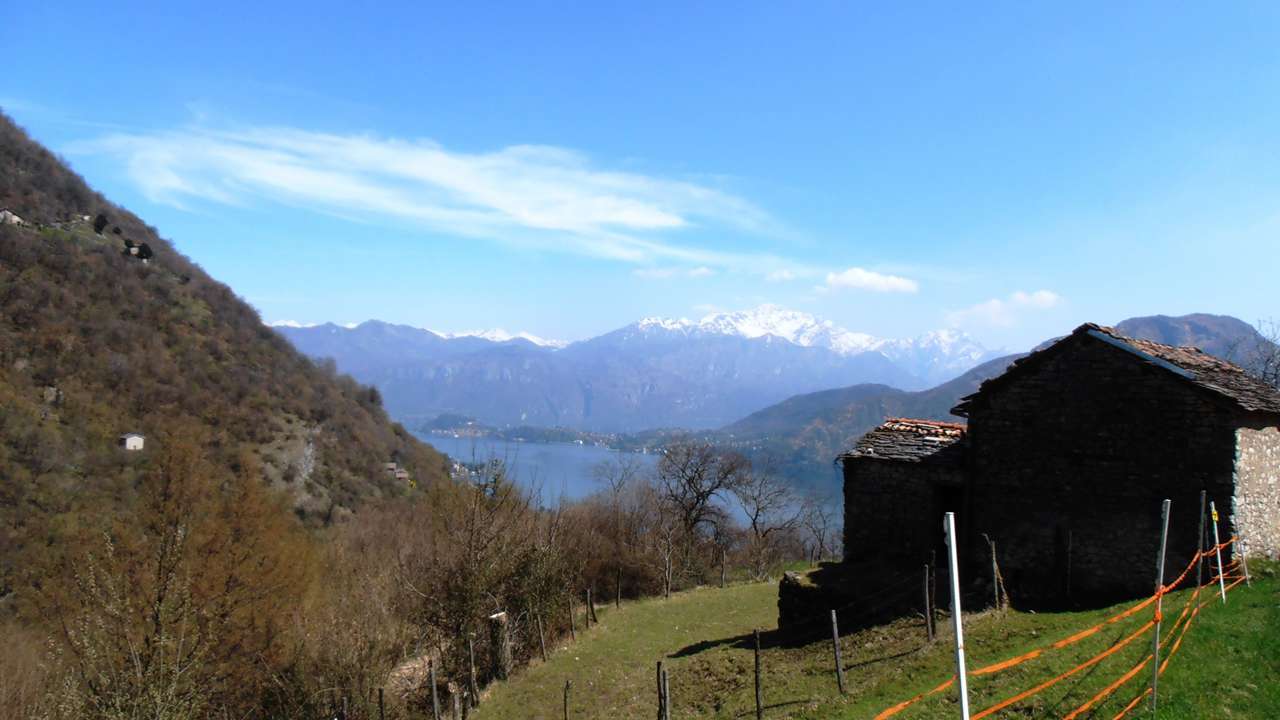 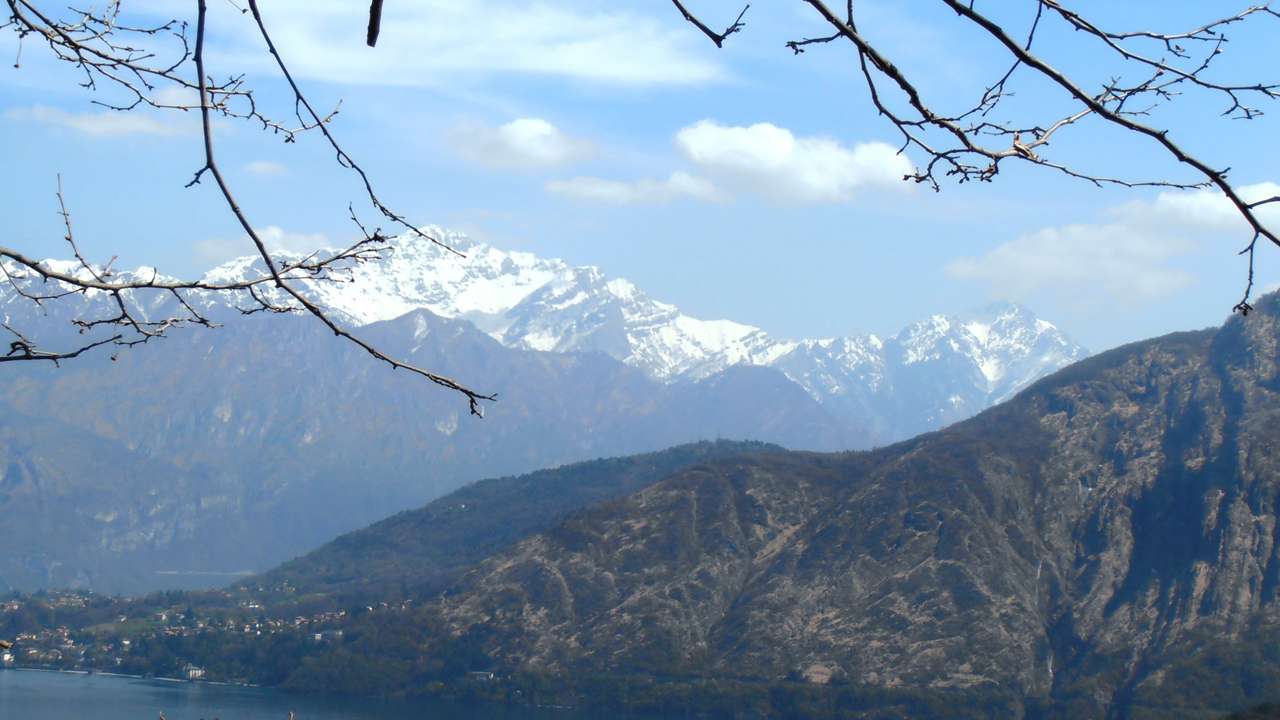 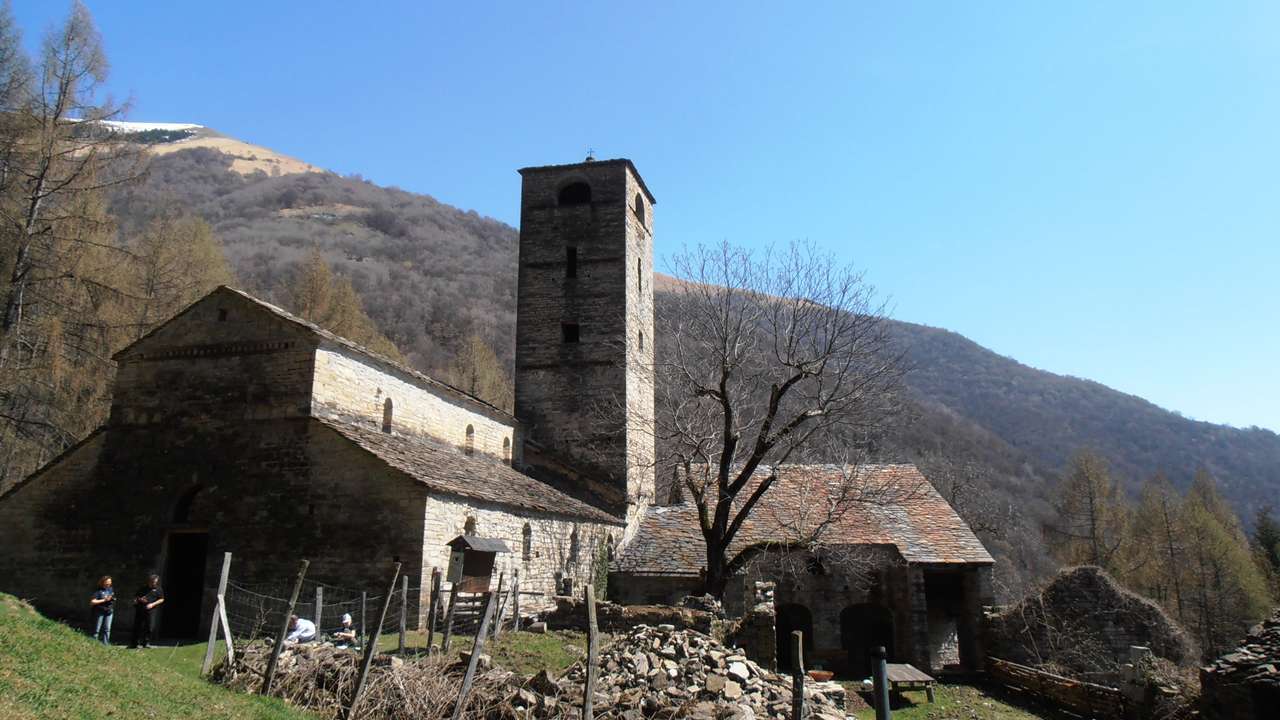 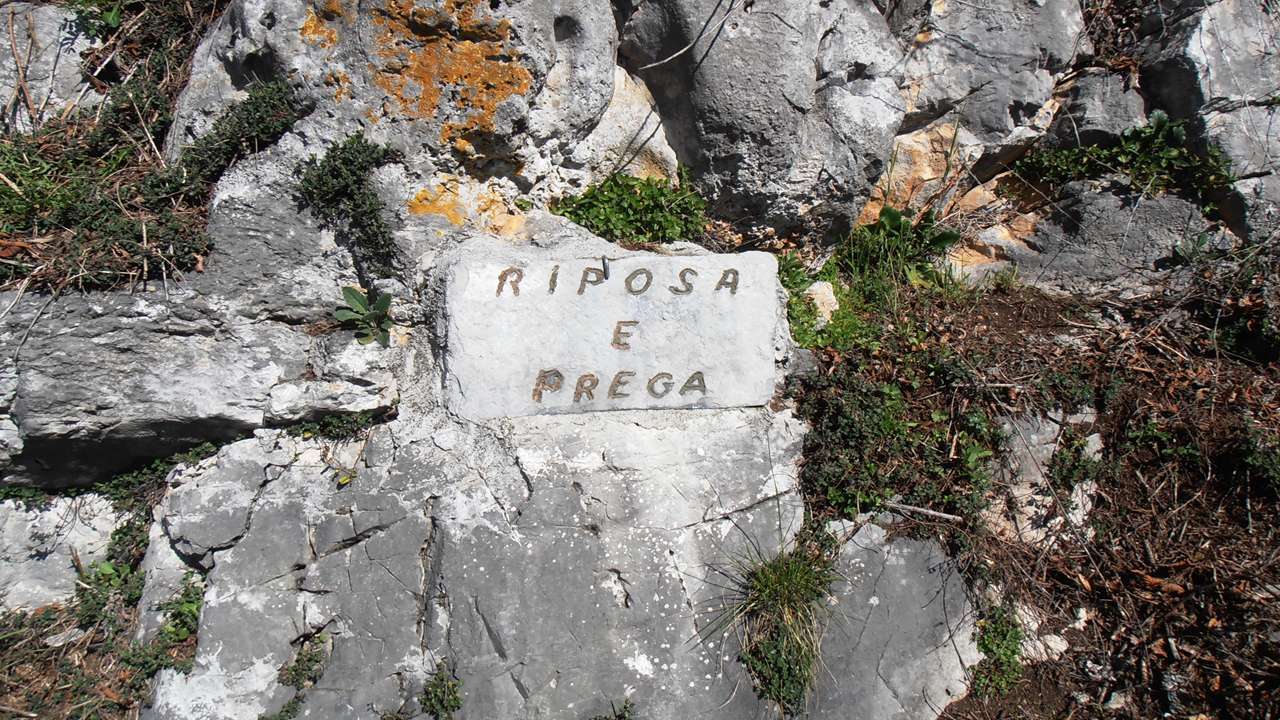 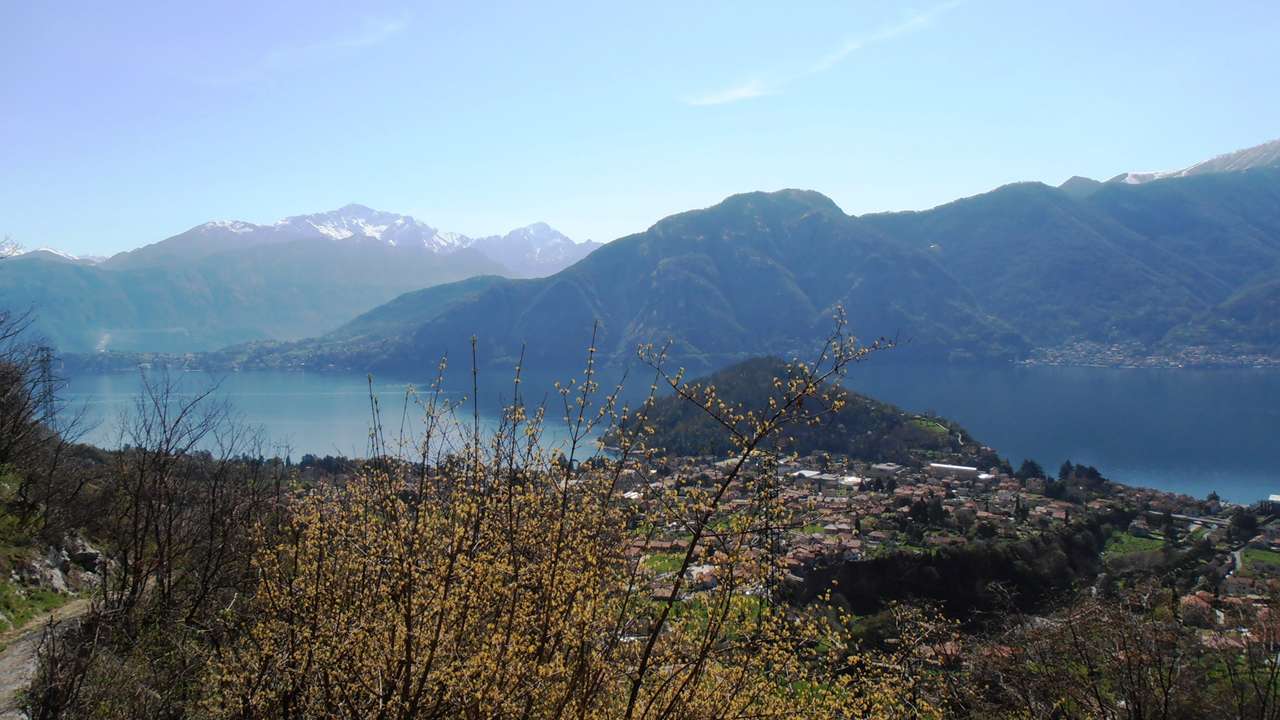 Perlana Valley, a narrow, wooded, wild furrow that descends from Mount Calbiga to Lake Como between Argegno and Menaggio. A little-known corner in the mountains of the western Lario, a small treasure chest that preserves a precious pearl inside. San Benedetto is from an abbey church of the early Romanesque that was once part of a larger architectural complex of which a few traces still remain.

San Benedetto in Perlana Valley is a corner of the spirit. Artistically less important than San Pietro al Monte of Civate, however, it has some characteristics that make it absolutely worthy of a visit. First of all for the environment: around San Benedetto there are only nature and silence. And then the simplicity of the architectural lines, the light that filters through the small windows, the rustic discretion of the furnishings give a sense of peace in which it is nice to dive even just for a little while.

It is also an ideal excursion for family groups with children. You can start from the panoramic cobbled mule track that goes up from the Acquafredda Abbey in Lenno. On the way back you descend steeply to the underlying sanctuary of the Beata Vergine del Soccorso, which is worth a visit. Then take the cobbled avenue of the Sacro Monte and descend past the various chapels.

The origins of the Abbey of San Benedetto in Perlana Valley date back to around 1050, a period of extraordinary development of monastic life in the West. Built near a spring, still existing, it is surrounded by fields once cultivated. The life of the abbey and its small monastic community lasted just two centuries. The construction of the Acquafredda Abbey in Lenno, much closer to the communication routes along Lake Como, probably made this mountain abbey take second place. Around the fourteenth century the abbey was abandoned by the monks. The cloister and the adjacent structures were adapted to stables for the animals or to rustic dwellings for the mountain shepherds.

The turning point came in 1985, when an association was established for cultural and religious recovery. The roof of the church was rebuilt and the interiors of the recovered central building began to be arranged. The interior of the church of San Benedetto presents the same characters of extreme simplicity of the exterior and has preserved intact the characters of the original architecture. The plan has three naves and three apses; the roof is wooden trusses, except on the spans that precede the apses, which have a cross vault. The naves are divided by massive square pillars on which simple round arches rest.

The effect of the lights is very impressive: the aisles and side apses are immersed in the shadows, while the light becomes brighter in the central nave to then light up more in the apse where the altar is, illuminated by three single-light windows. The austere simplicity of the building is noted, whose beauty lies precisely in the play of lights and shadows and in the geometric alternation of architectural elements. The exterior of the church is of great and suggestive sobriety, characterized as it is by a few decorative motifs typical of early Romanesque art. Even the bell tower has a simple structure, with a square base, and has no decoration.

This is really a place of the spirit where it is nice to dive even just for a moment to think, to reflect. Unfortunately, the Abbey of San Benedetto is not always open. It is currently open only on certain days and 11 July, the feast of Saint Benedict. Information can be obtained from the Ossuccio parish. 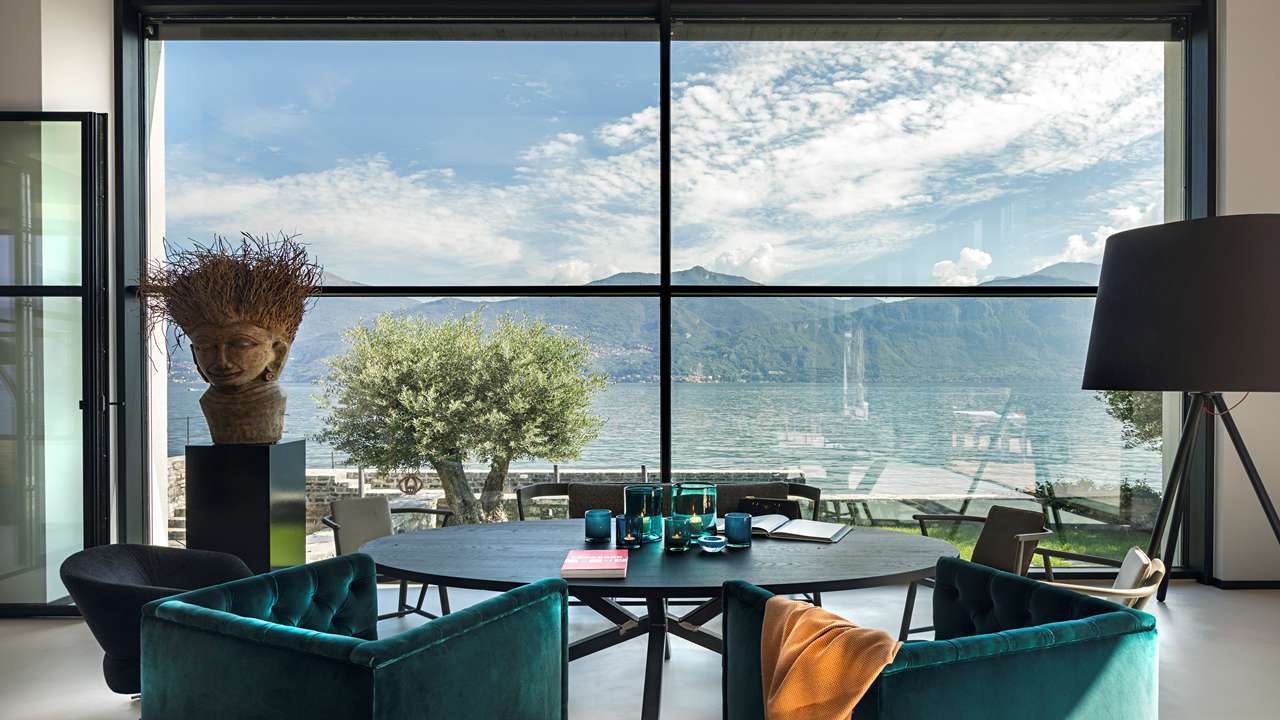 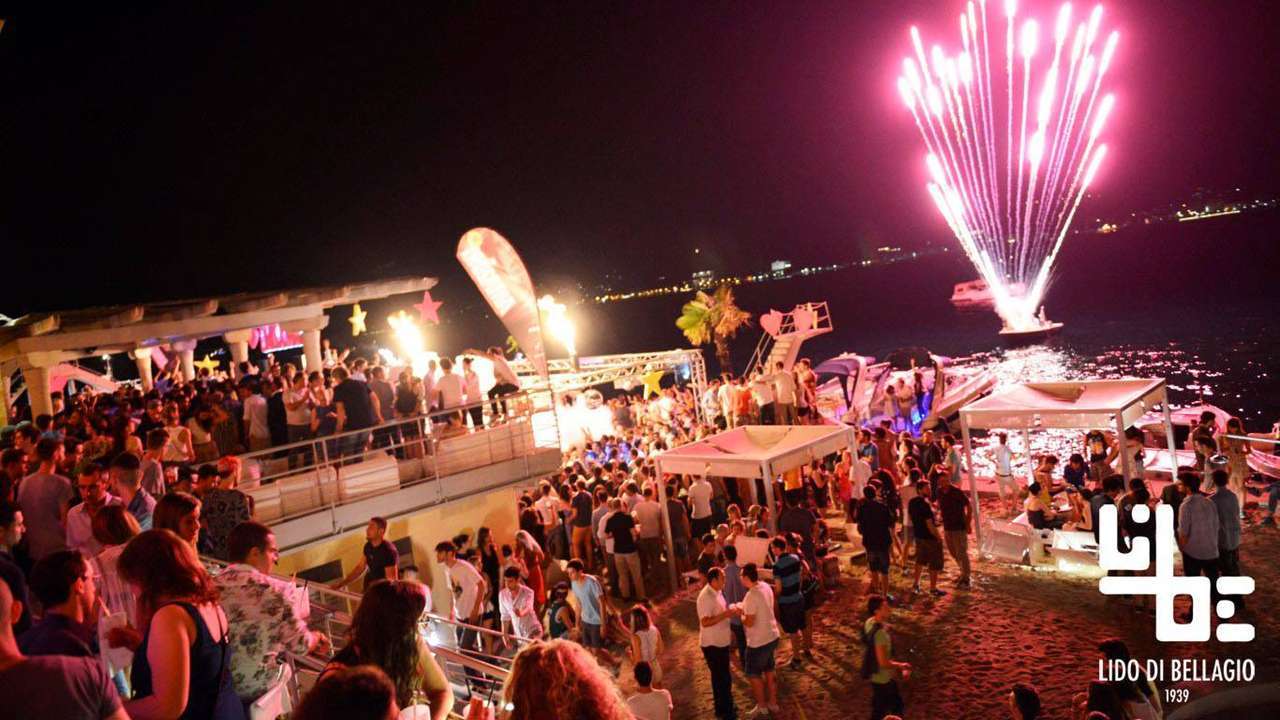 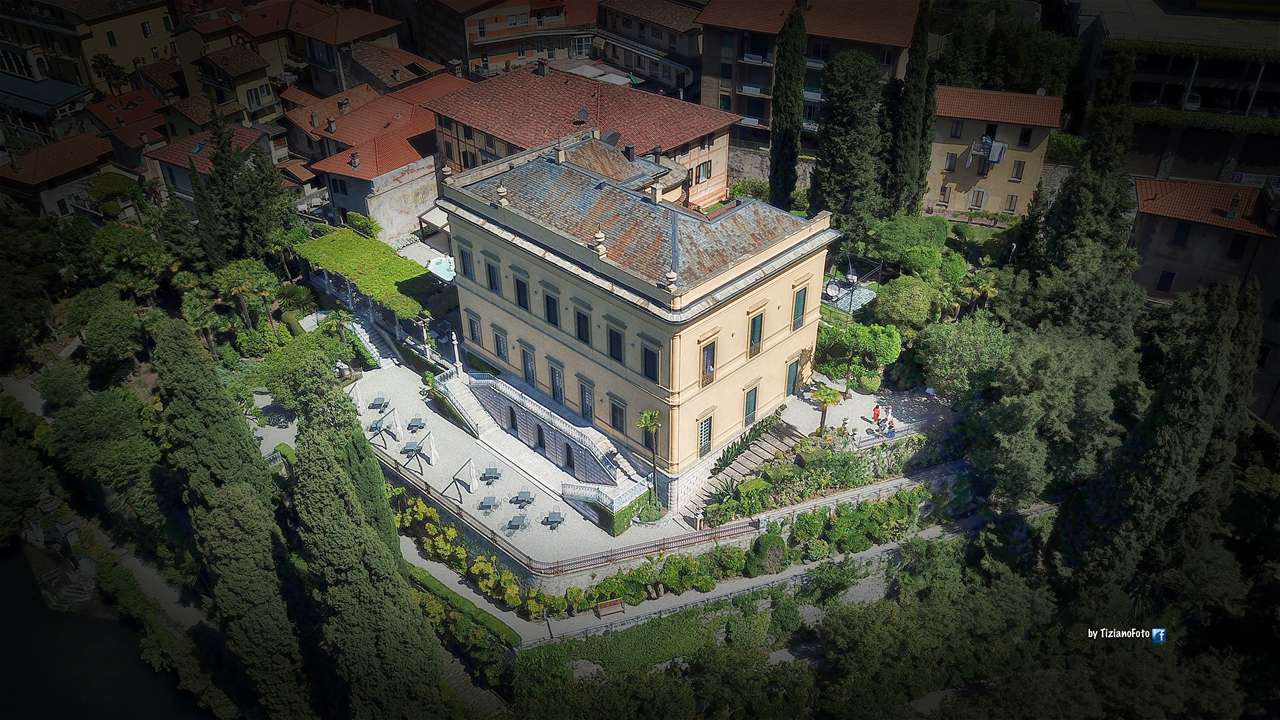 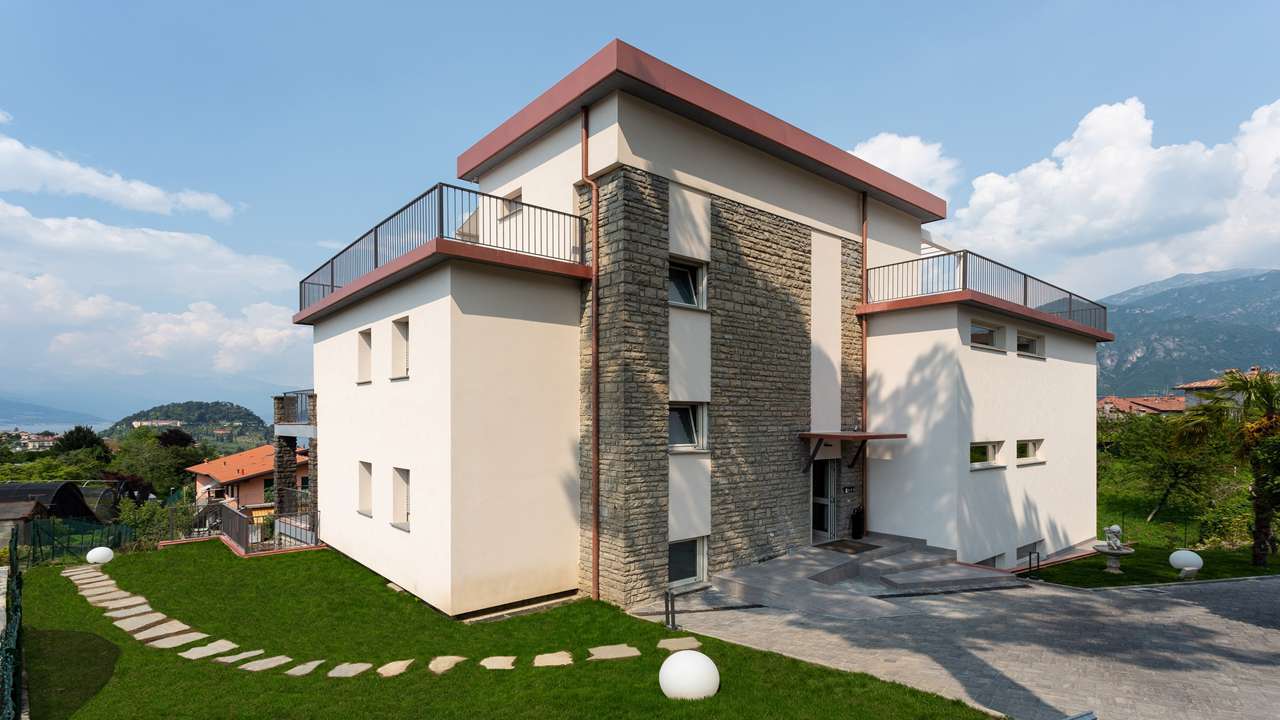