A value of those who look for the most absolute relaxation and the escape from daily frenesia.

Narrow between Lake Como and Lugano, the Intelvi valley is quiet, accessible to all. A valley destination for those seeking the most absolute relaxation and escape from the daily frenzy. A mid-mountain valley, the land of relaxed mountaineering, Intelvi Valley is an open and welcoming valley, home to artists who have left their mark during the Renaissance and Baroque periods. The area is very green: the peaks are covered with dense woods, while on the slopes of the mountains are obvious terraces made by man. Wheat and rye were once the greatest wealth of the valley and precisely for this reason, numerous stone mills were built along the watercourses, still visible today.

Argegno, with its characteristic historical center, is the entry point of the valley. The valley is packed with villages such as Castiglione, San Fedele, Lanzo, which are peaceful and restful villages. Points of exceptional beauty are the Belvedere di Pigra, towards Lake Como, and Lanzo, towards Lake Lugano. Very picturesque is the ancient center of the village with its old pointed-pointed stone bridge.

The Etruscan-Roman origin of the region is attested by some findings of tombstones in the Valley following the Roman conquest of the region. This colony, devoted to agriculture, grinded the wheat with a special type of water mill. They can still be seen in Cerano, a village that possessed numerous mills and factories with hydraulic power.

One of these worked until 1975 and, after a brief period of abandonment, it was recovered by the mountain community. It is a mill that dates back to 600 ‘and that for generations belonged to the Patriarch family. Next to the mill stands the forge with a hammer, still in recovery phase; here for centuries the iron objects used in the fields were made. The younger sister of the great valleys of Lombardy, Intelvi Valley is perfect for cyclists who on weekends reach it from nearby towns to face its beautiful mountain roads. On all the pedestrian path of Scaria, fraction of Lanzo d’Intelvi, which leads to visit the churches of S Nazario and Celso and S. Pancrazio in the locality Ramponio. Splendid examples of Renaissance architecture in Northern Italy, immersed in nature and masterfully frescoed.

To see is the Sanctuary of Sant’Anna, an eighteenth-century building, which preserves inside eighteenth-century stuccos and frescoes. Every village in the valley gives us something from the point of view of craftsmanship that very often rises to a true work of art. Among the most famous families of artists are the Carloni of Scaria, the Solari of Verna, the Quaglio and the Barberini of Laino, Bregno of Osteno. Do not miss the top of Mount Sighignola, rightly nicknamed the balcony of Italy for its favorable position that offers the enviable setting of the 4000 Italians and Swiss peaks. From Monterosa to the Finsteraarhorn group, to the Matterhorn and, on the most beautiful days, to Monviso. 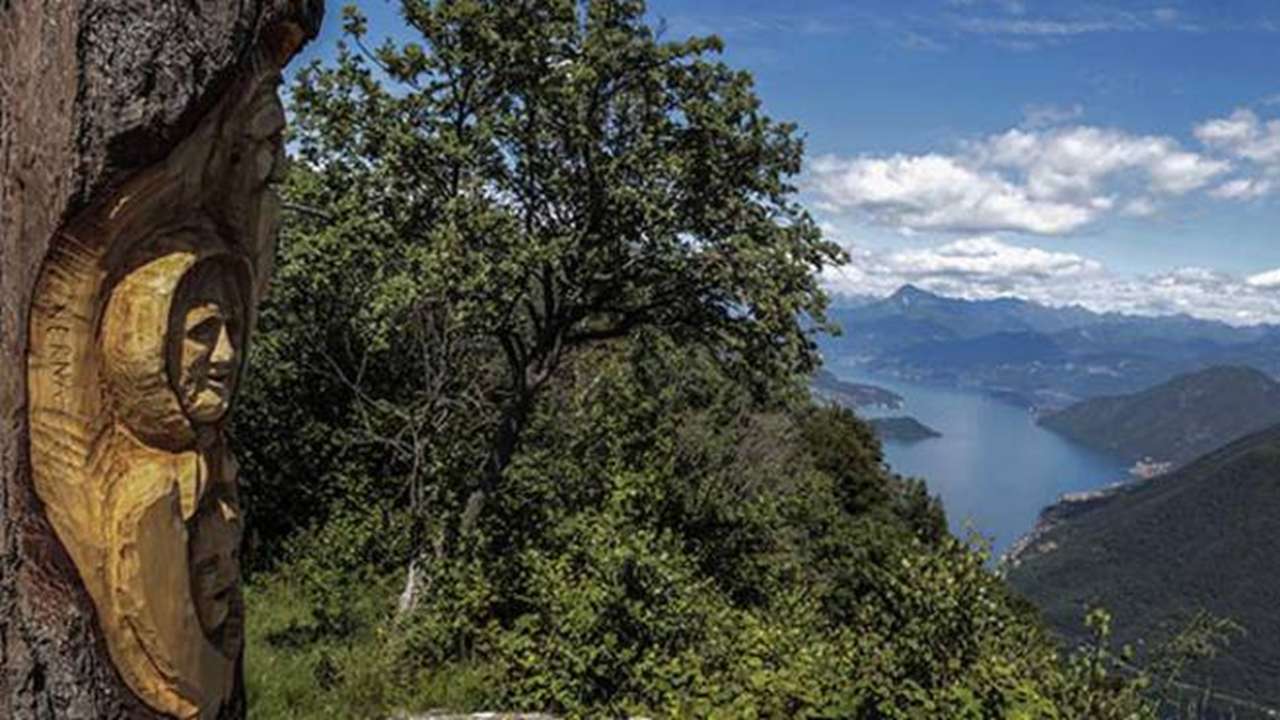 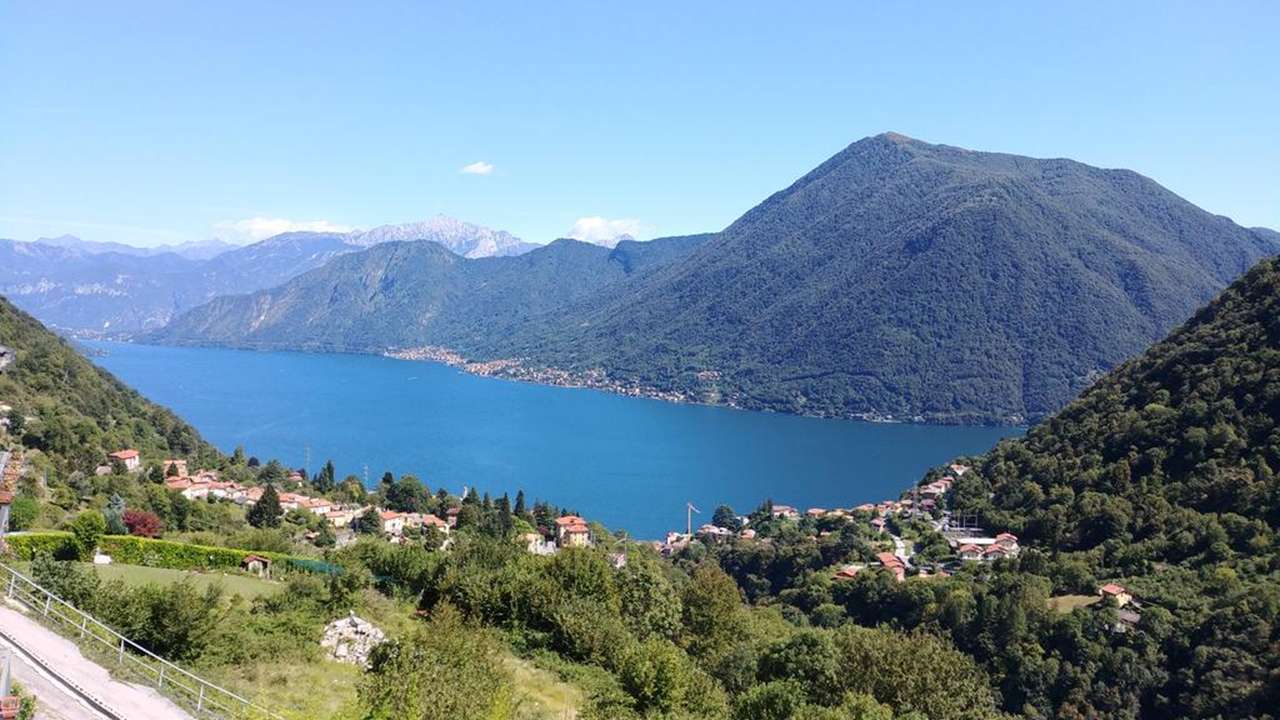 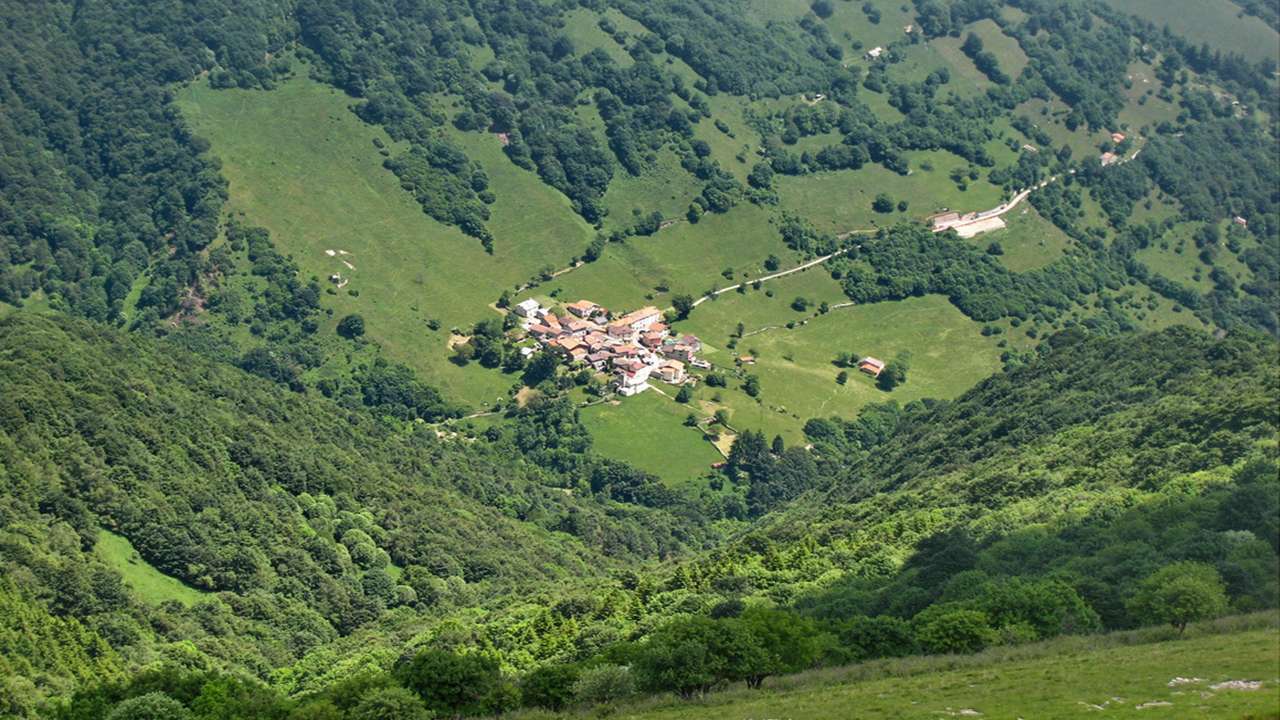 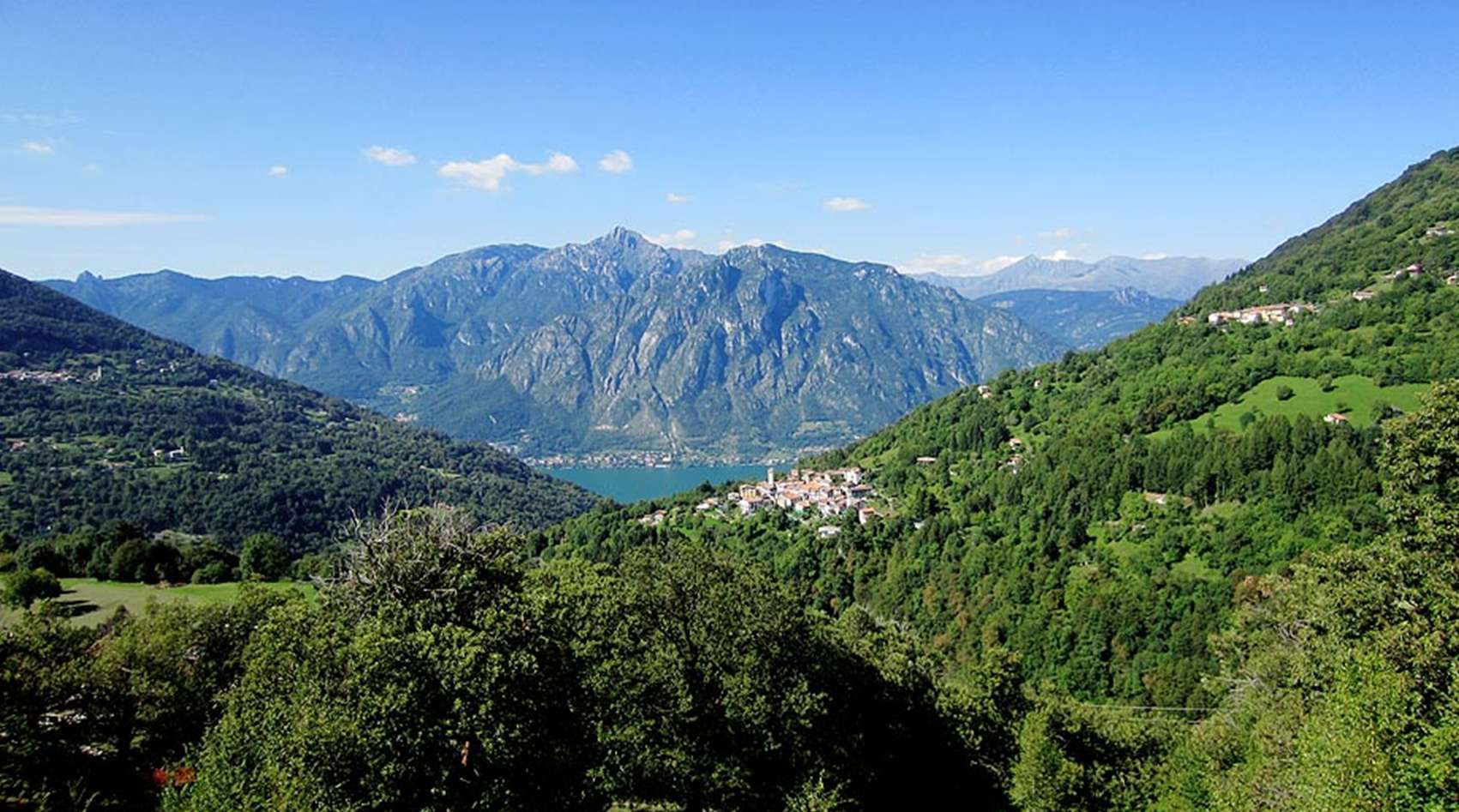 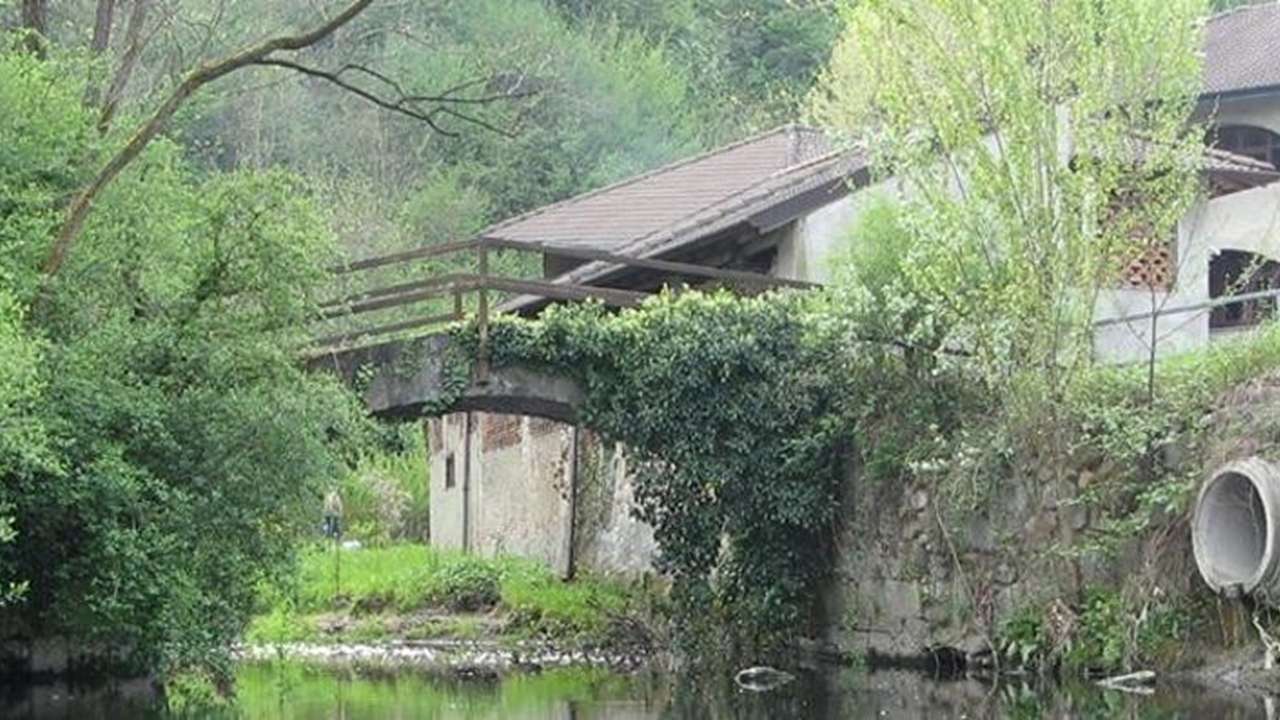 Situated between Lake Como and Lake Lugano, Val d’Intelvi is quiet and accessible to everyone.

A valley for those seeking absolute relaxation and an escape from daily frenzy. A mid-mountain valley, very green, divided between thick forests and terraces, a land of relaxed mountaineering and stone mills. Val d’ Intelvi is an open and welcoming valley, home to Renaissance and Baroque artists. Founded on farming tradition, wheat and rye in particular were once the valley’s greatest wealth.

Perfect for amateur cyclists and cycle tourists, the Val d’Intelvi, the little sister of the Lombardy valleys, is a popular destination thanks to its strategic location and incredible views. There are numerous pedestrian and cycle routes here, as well as routes created specifically for mountain bikes.

Other sports include climbing, paragliding and hang-gliding, where you can enjoy unique and unforgettable views, and horse riding. 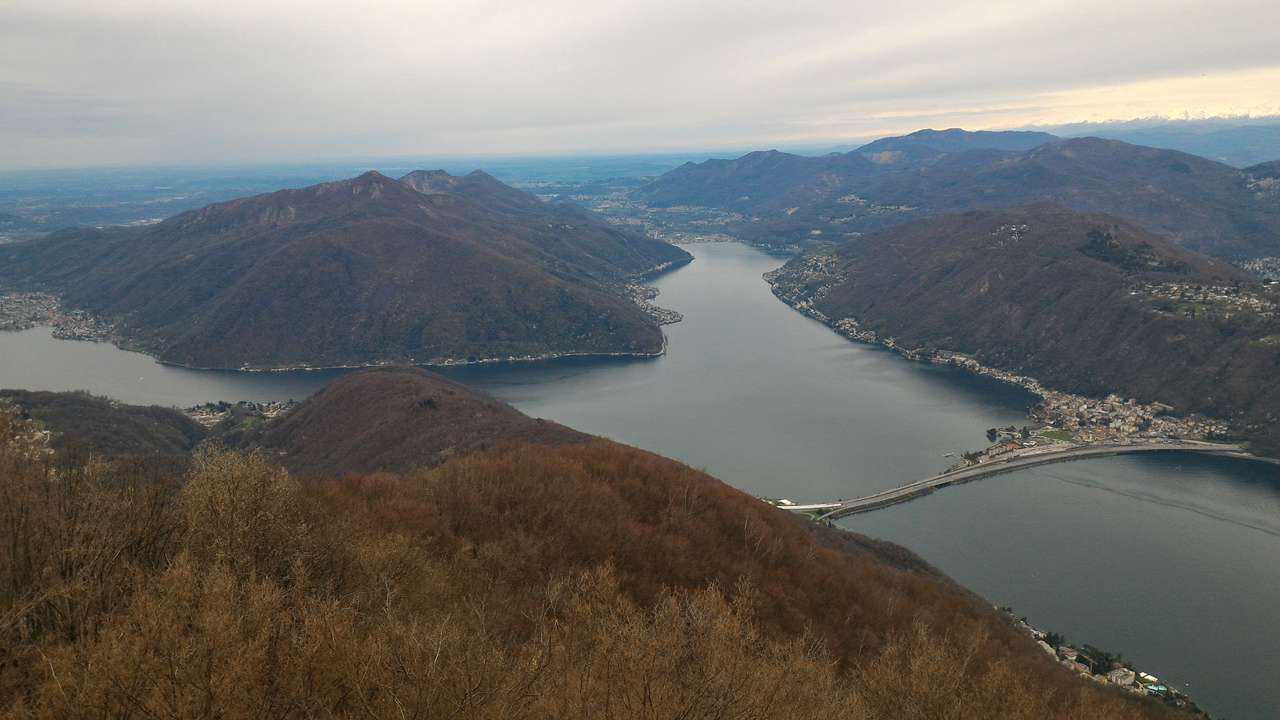 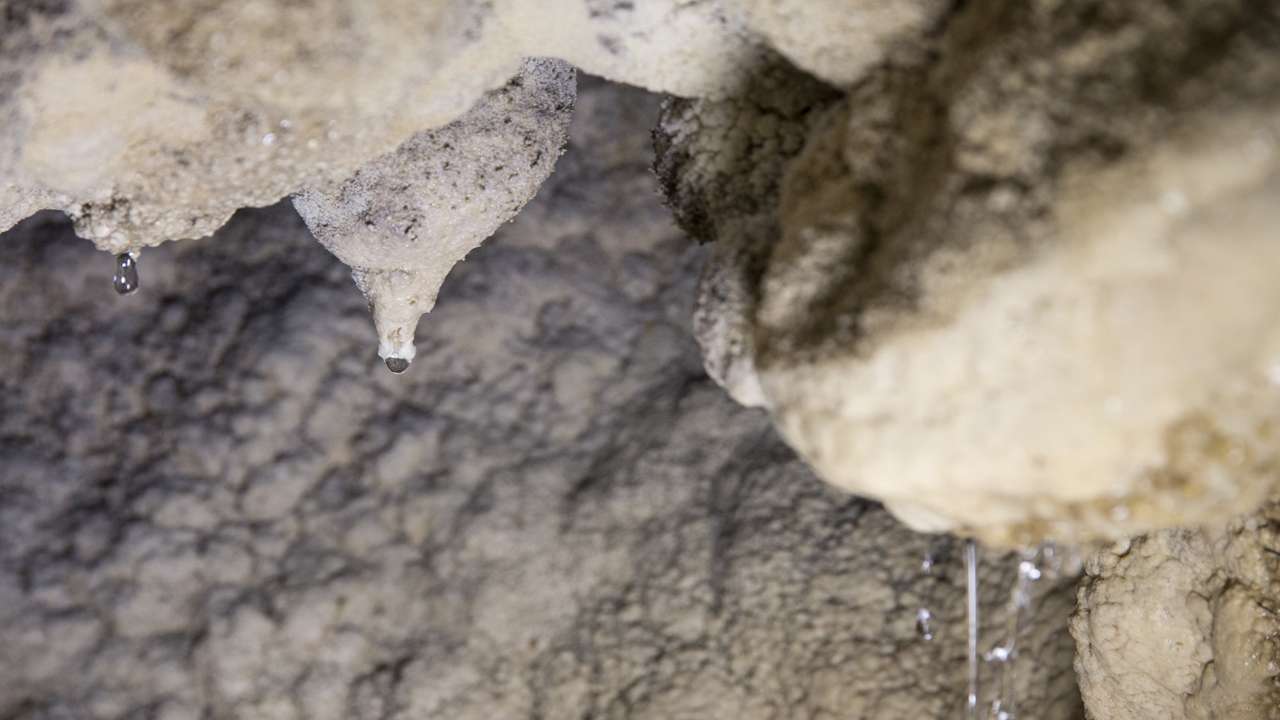 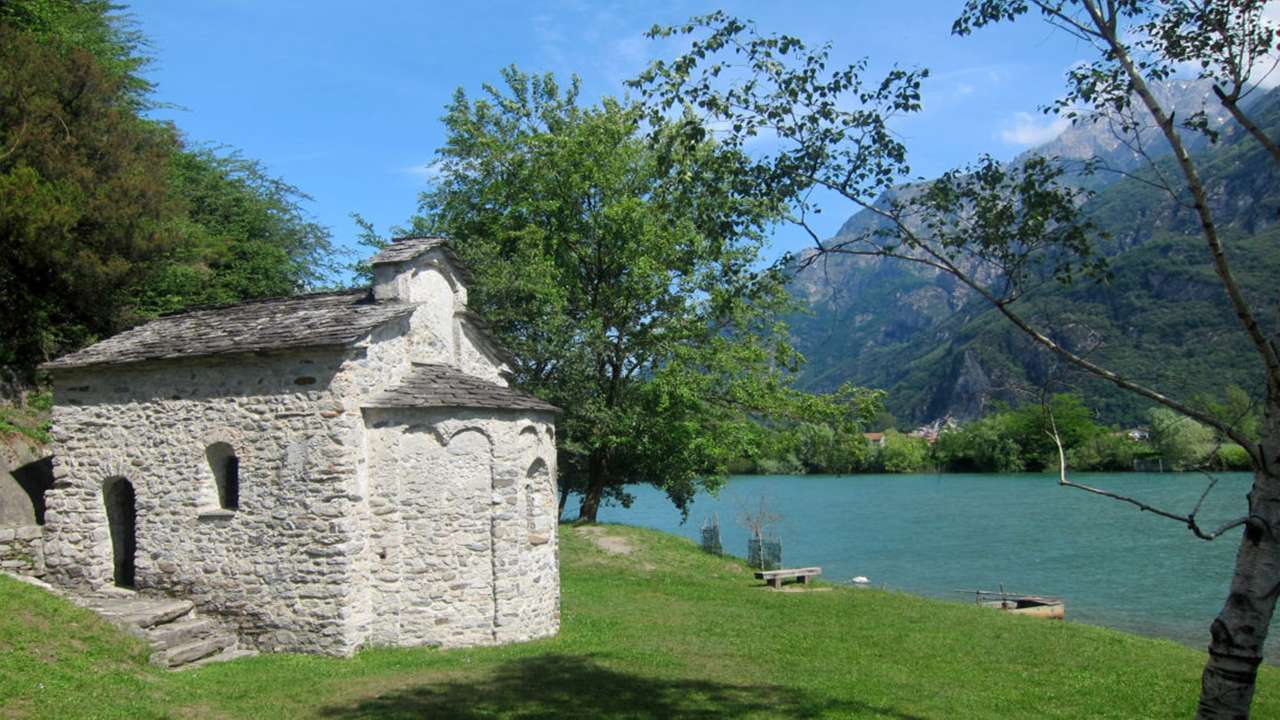 Among the most important tourist sites are the numerous sanctuaries and spiritual sites; noteworthy are the churches of S. Nazario and Celso and the sanctuary of S. Pancrazio, in Ramponio, and that of Sant’Anna. In addition, every village in the valley offers something in terms of craftsmanship, which often rises to the level of a true work of art. Among the most famous families of artists are the Carloni family of Scaria, the Solari family of Verna, the Quaglio and Barberini families of Laino, and Bregno of Osteno.