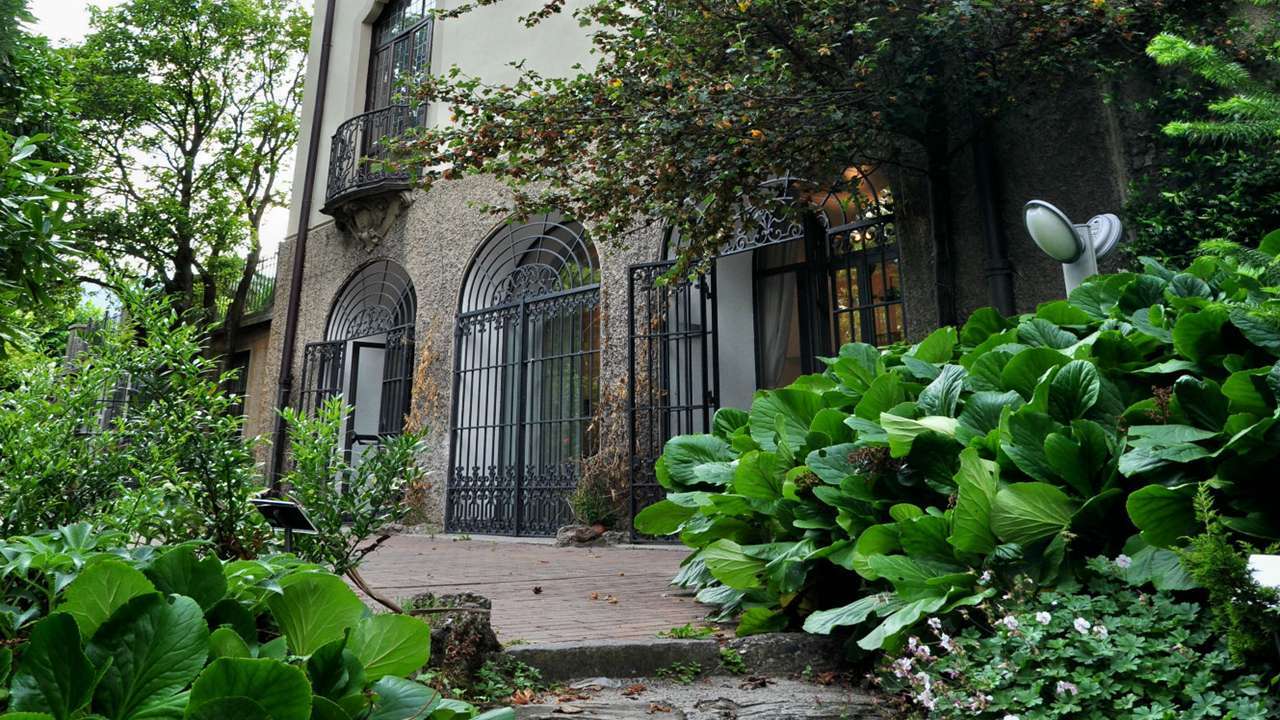 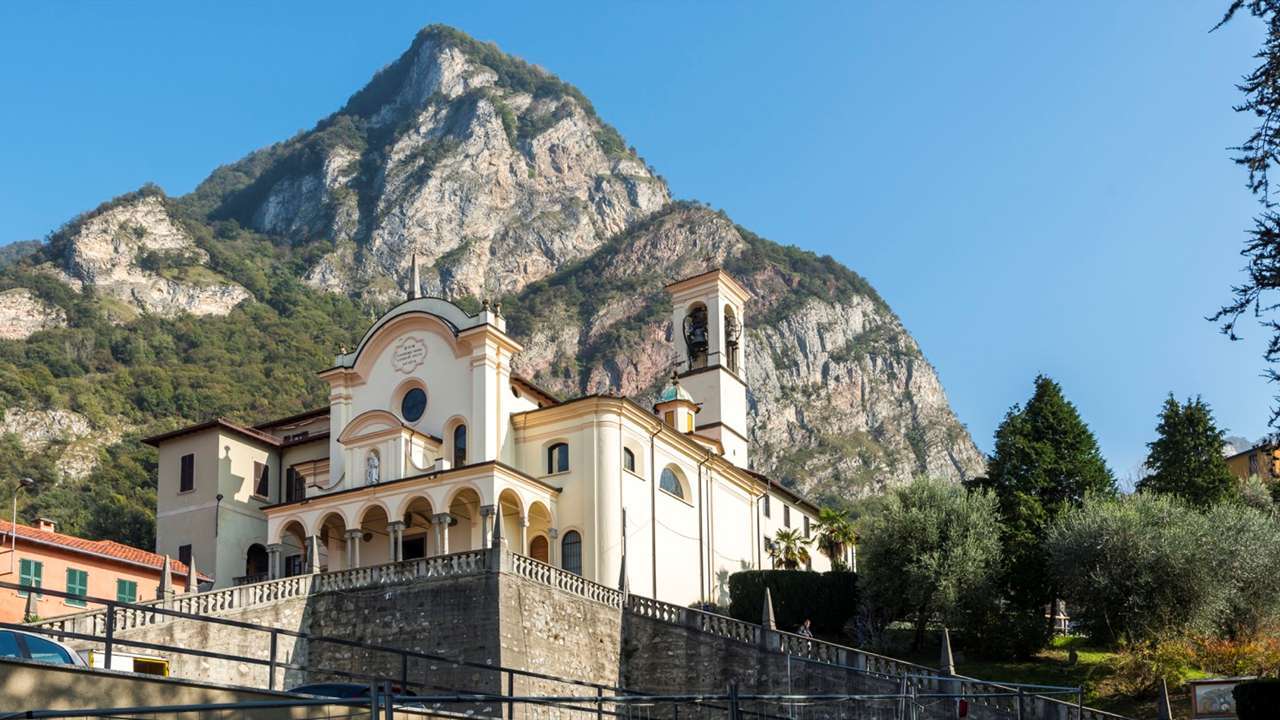 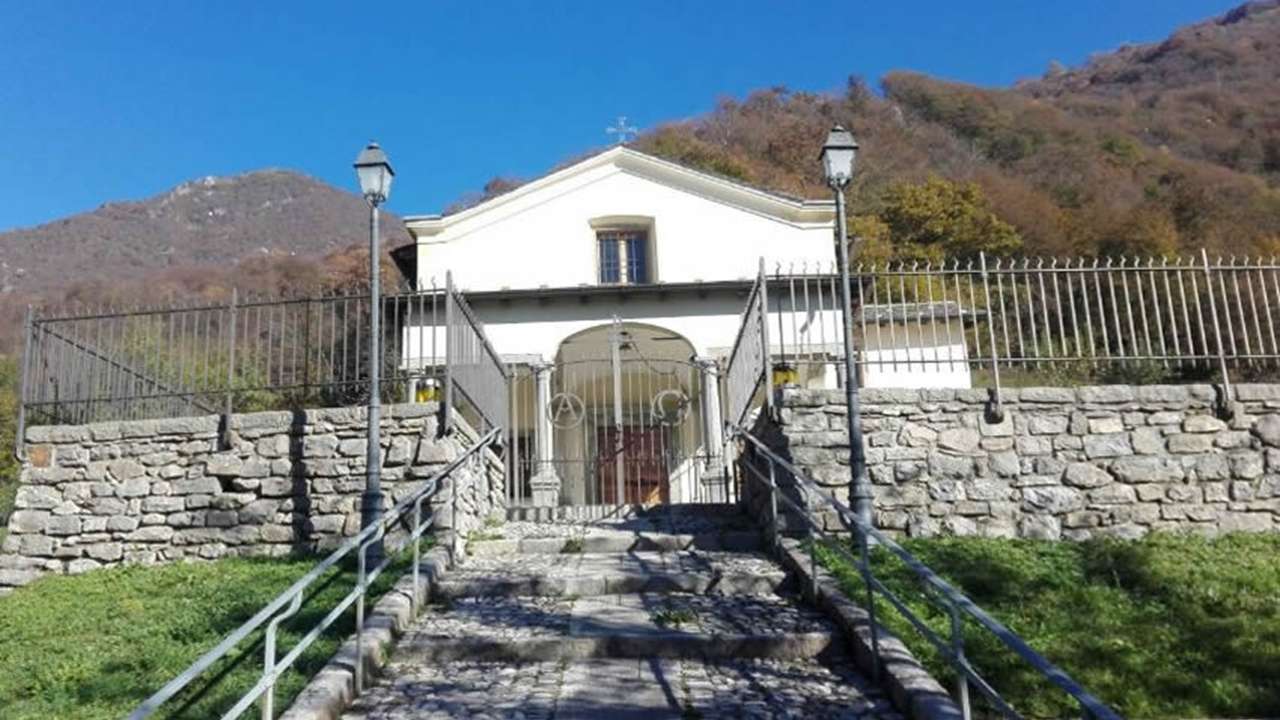 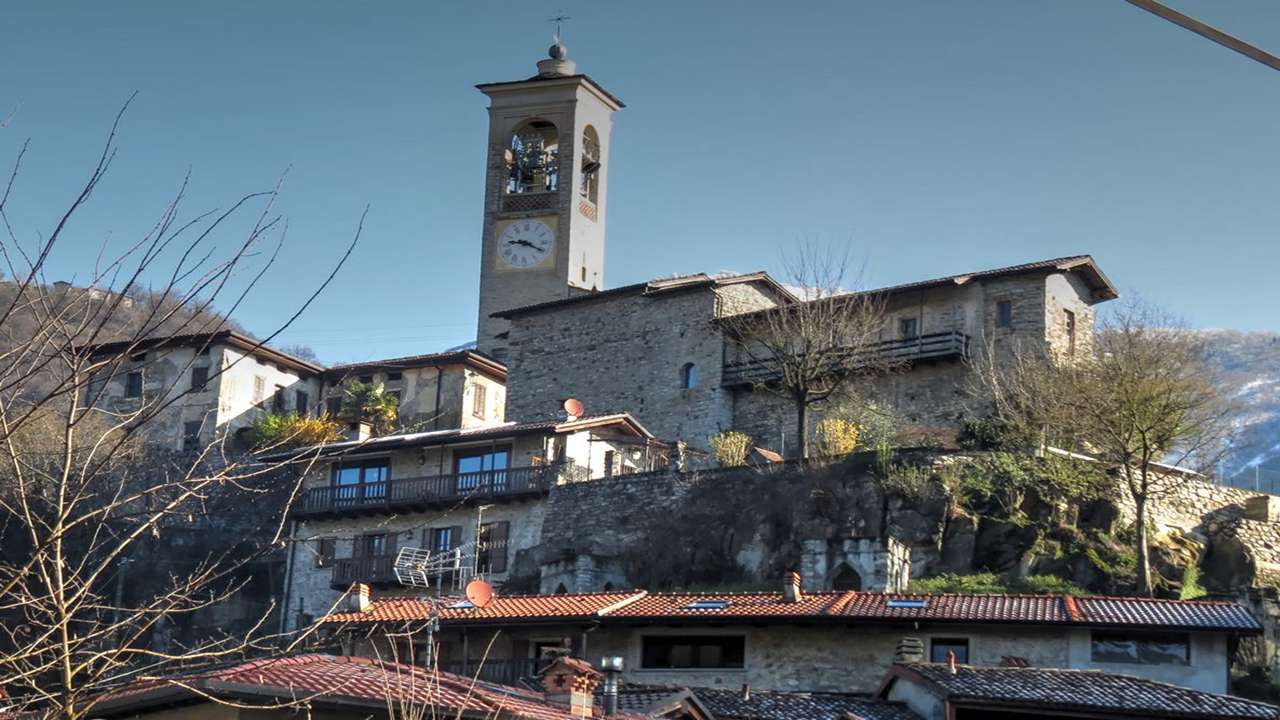 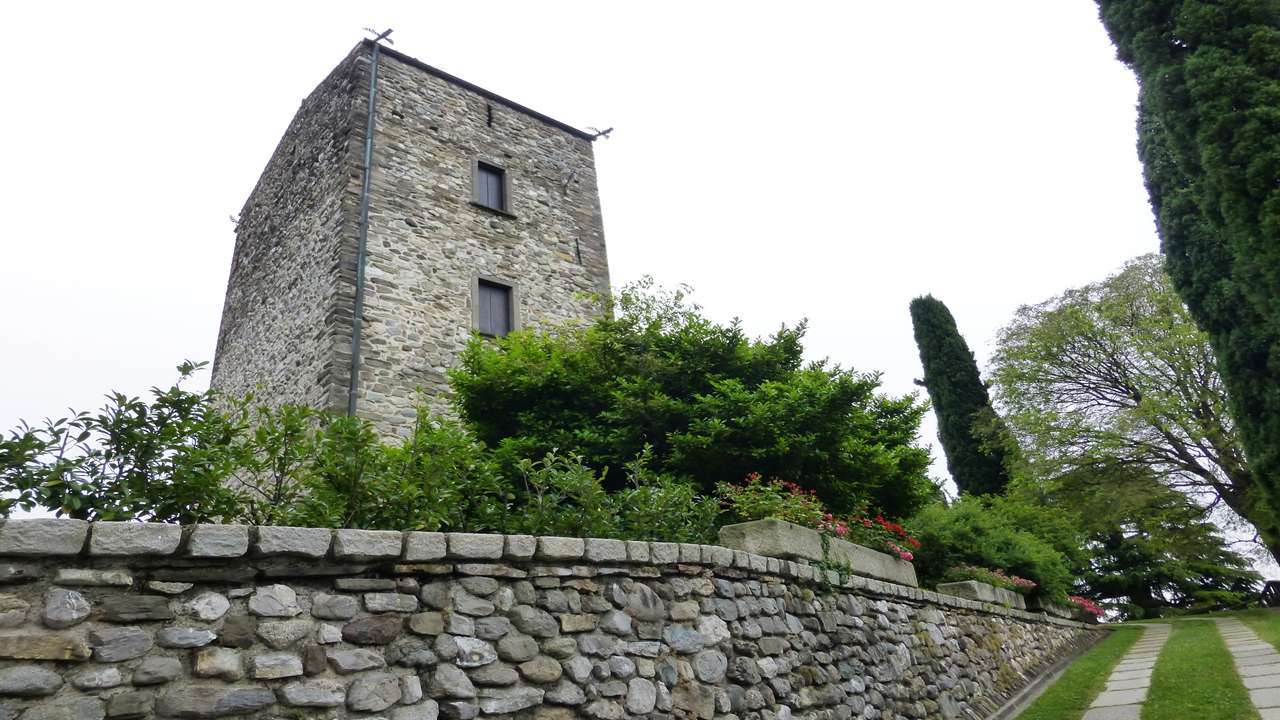 Among the examples that have come down to us, the Monastery of S. Maria del Lavello, the church and frescoes of S. Margherita in Monte Marenzo and the Castle of the Innominato are worth visiting and admiring. Small rural villages connected by paths and ancient mule tracks make it possible to explore the whole area. Among the most representative historical finds are the sacred marble epigraph with a dedication to Diana, goddess of hunting and the woods, and the little treasure of Torre de’ Busi.