After last year’s forced suspension, the Como Urban Vertical, a mountain running race in pairs organized by the Aries Como Athletic Team and now in its third edition, is back on Saturday 13 November.

At the starting line 102 couples, for a total of 204 athletes, ready to battle on the 7 km course with a positive difference in height of 1050 meters. Departure from Piazza del Popolo, a stone’s throw from the heart of the city of Como, and arrive at the top of Monte Boletto. In the middle, the passage on the mule track between Como and Brunate dedicated to the poetess Alda Merini, the one to the hermitage of San Donato then continuing on the way of the huts, up to the final uphill stretch to reach the 1235 meters high of the finish line.

The competition was open to male, female and mixed couples, with relative rankings and awards for all three categories. The best time was recorded by the Altitude Race team and made up of Luca Carrara and Roberto Antonelli, winners by stopping the clock at 1h53’21”. Their victory of great prestige, considering that the second classified couple, Andrea Della Rovere and Andrea Santambrogio, competing as Santambrogio Brothers, crossed the finish line in 1h54’03”, 42″ behind. Third place for Giacomo Casellini and Patrizio Curti of the BladeRunners in 1h54’17”.

Fourth overall was the first mixed couple, with Adriano Ticozzelli and Martina Brambilla defending Pasturo’s colors. For their victory in 1h59’32”. In second place Liber and Selvadec with Matteo Molinari and Elisa Pallini at the finish line in 2h08’58”. Third the Caveden Team of Matteo Riva and Irene Girola who closed their test in 2h12’08”.

The ranking for women’s teams was won by two mountain running specialists, Ilaria Bianchi and Samantha Galassi, at the start as Recastello Girls and at the finish line in 2h02’10” with an excellent fifth place overall. Second place for Mai Una Gioia, alias Cecilia Pedroni and Patrizia Pensa, in 2h21’25”, with Marta Rusconi and Martina Parenti in third position with a performance of 2h26’22”.

«A special thanks to the numerous volunteers who came and in particular to the large group of I Muscle del Lario – comment the organizers -. We thank everyone for participating and contributing to the success of the event. We can certainly improve, but your positive comments have given us the awareness that we are in the right direction! We thank our sponsors who allowed us to be able to carry out this event, the Municipality of Como, the Municipality of Brunate and the Como Provincial Command of the Guardia di Finanza who hosted us in the wonderful and unique location of Palazzo Terragni». 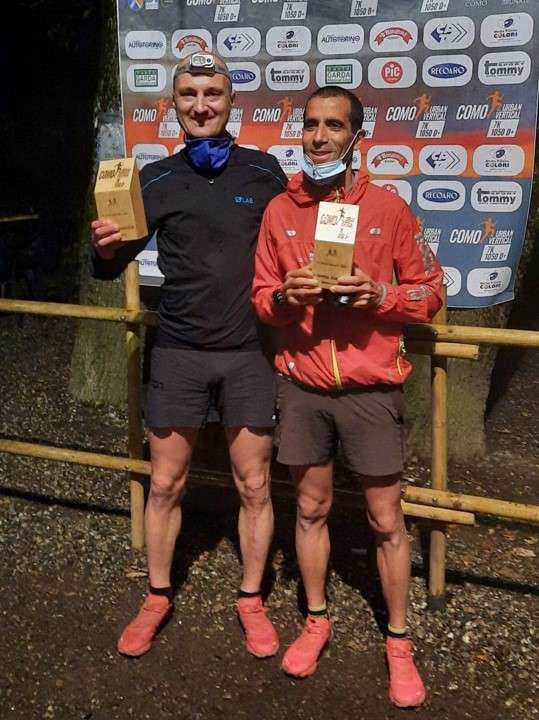 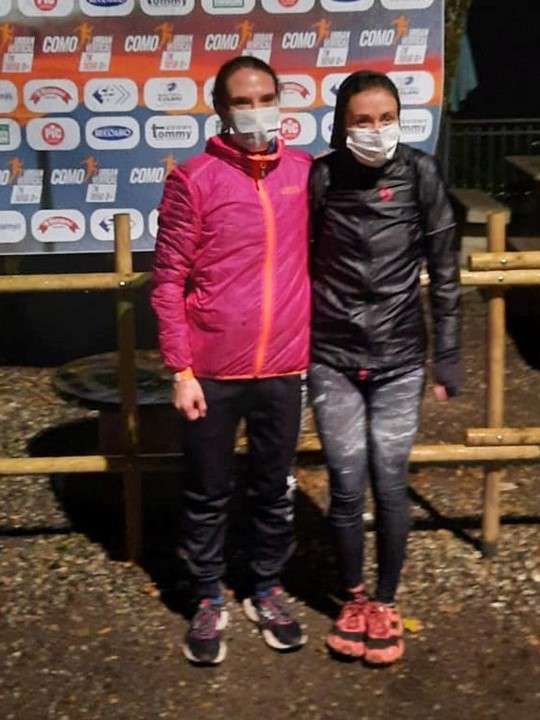