43 boats battled from Saturday 30 October to Monday 1 November in the waters of the Gulf of Lecco, setting for the 46th and 47th Interlaghi Winter Sailing Championships organized by the Società Canottieri Lecco.

Two editions in one fell swoop, because alongside that of 2021, with the Volkswagen Autocogliati Trophy up for grabs, the Luciano “Cianino” Riva trophy was also awarded to which the 2020 race canceled due to Covid-19 was dedicated. In addition, on the opening day, the Super Cup was also awarded, a special prize with a liberating character to symbolize the restart after the hard months of pandemic. Four classes in racing and more precisely Meteor and Fun competing in a stage of their respective national circuits, the RS21 fresh from the European Championship and the crowded fleet of Orcs.

The first day of racing saw the boats engaged only in the morning, using a light Tivano (north wind), but sufficient to complete the Super Cup regattas. The partial successes went to Hidppio 21, the RS21 with the Brazilian champion Torben Grael at the helm, Bruschetta (a J24) by Sonia Ciceri in the Orc class, Maria Adele by Eugenio Maria Bischi in the Fun and Senza InToppi by Marco Pisetta in Meteor.

On Sunday, on the other hand, Tivano made itself heard, allowing all three tests scheduled in the program to be carried out, which did not happen on the final day of Monday. Due to the lack of wind and the mist that reduced visibility in the water, it was not possible to start any race. The three races held the day before were therefore considered valid for the awarding of the trophies and for the class rankings.

«A real shame – commented Giuseppe Banfi, head of the event – because the competitors’ desire to race was great. But this is sailing and we must also accept the fact that after a week of constant wind we arrive at the days of regattas with little wind and even bad weather. Sorry for the competitors».

A special prize was also awarded to the youngest helmsman, the 2.4 class Paralympic athlete, Davide Di Maria (class 2001), to the bar of the Minitonner Gullisara, boat of the Politecnico di Milano-Lecco: to him a precious Raymarine compass of the Micro series Compass System.

Emotion when the son of Luciano “Cianino” Riva, Massimo, attended the ceremony for the awarding of the trophy. His father’s friends were present, first of all Ermanno Manzoni and Paolo Bassani, bowman of Luna Rossa in 2000. The Volkswagen Autocogliati Trophy was instead delivered by Cristiano Magni, partner of Autocogliati, and Giuseppe Cicconardi, sales manager. Also present was the president of the XV Fiv Zone, Davide Ponti, and that of Canottieri Lecco, Marco Cariboni. 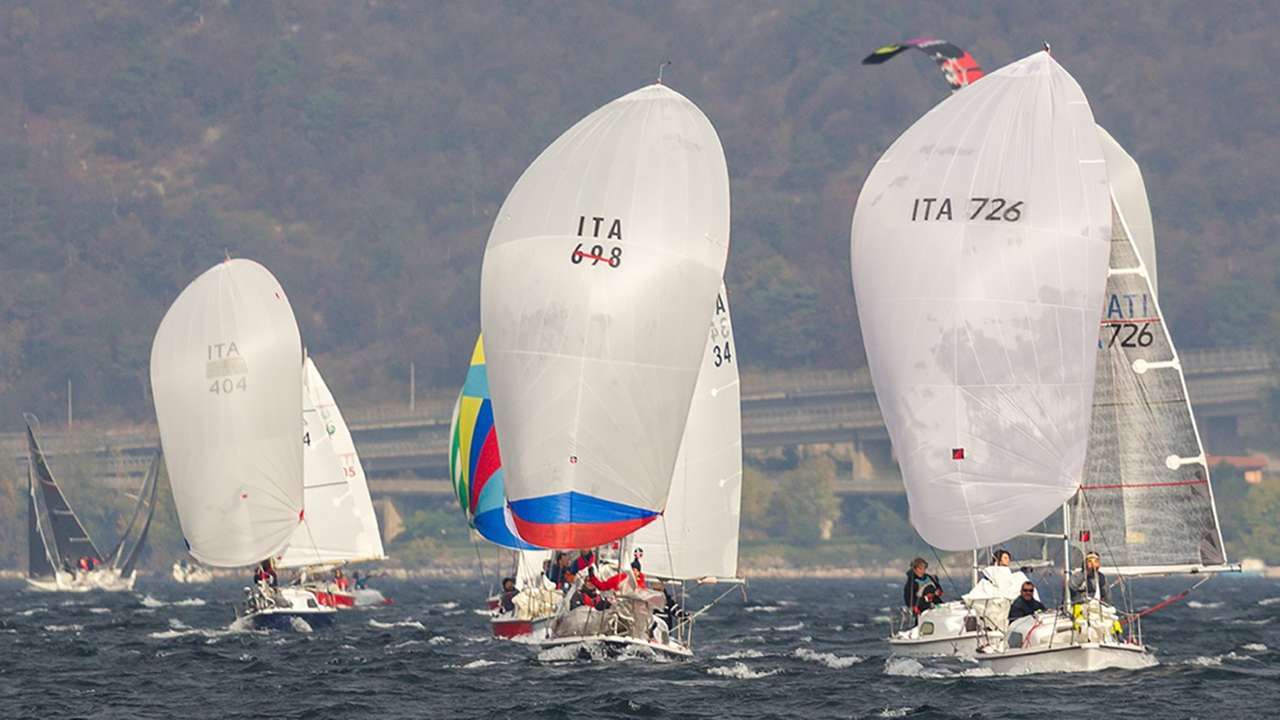 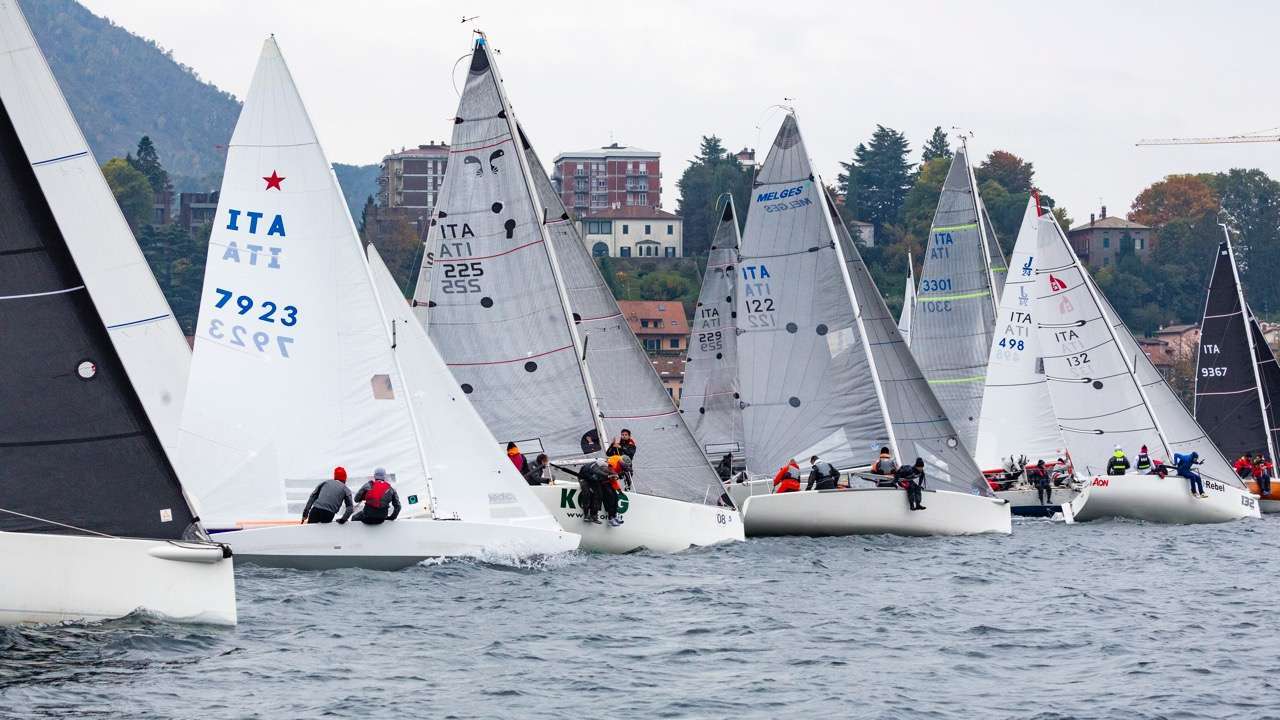 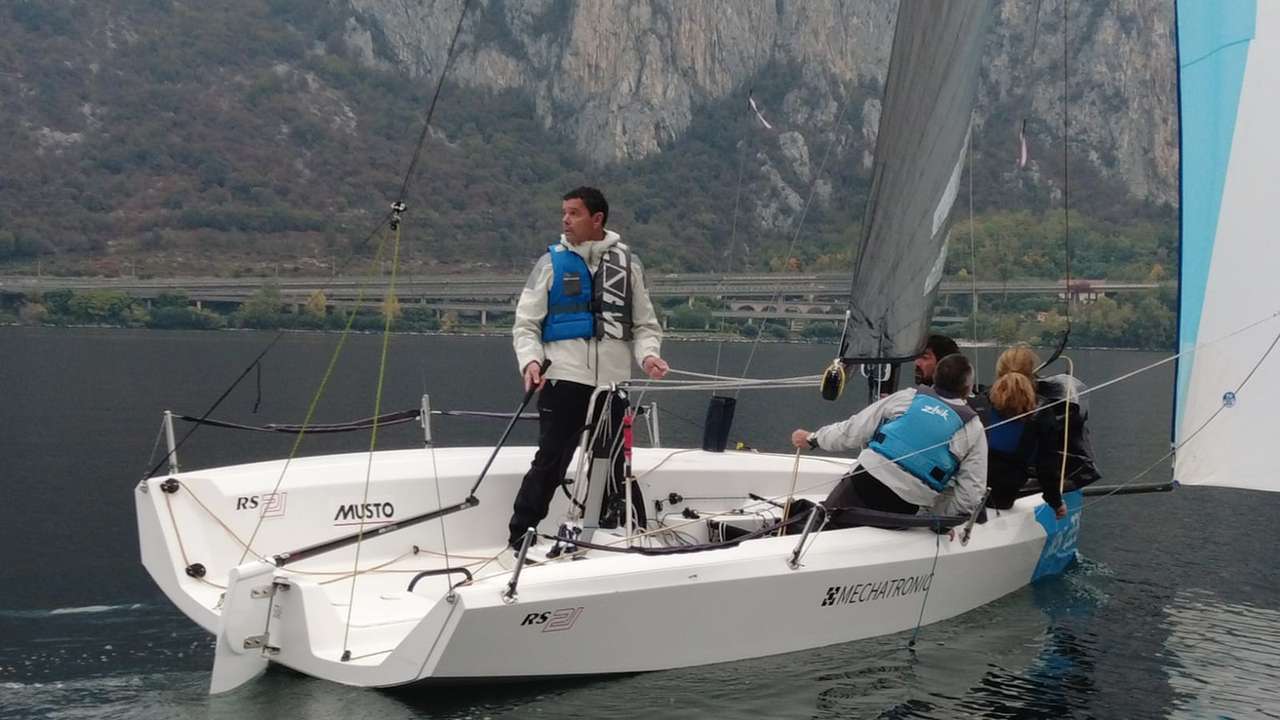 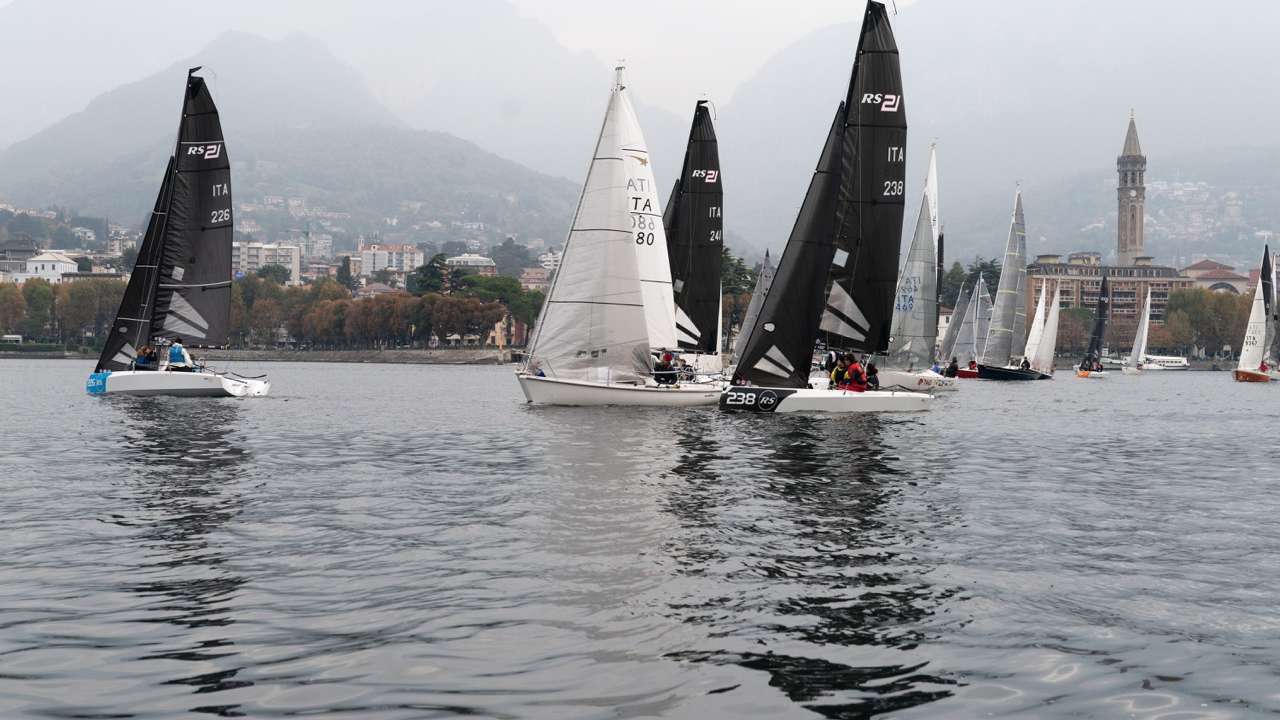