We guide you through the whole territory of Lake Como to discover the most wonderful places, taste the typical dishes, stay and rest while admiring all its beauty.

The most beautiful lake of the World

With its three branches, enchanting villages, luxurious villas and countless beaches… with its landscape that becomes wild, the uncontaminated mountains and magnificent views.

Suggestive, romantic and fascinating; this is the essence of our lake.

Lake Como or Lario, an harmonious mix of water and land, presents itself with its Ipsilon shape created by the branches that compose it: the basin of Colico, the Como branch and the Lecco branch.

It is made unique by its mild climate and by the amazing landscape with a thousand shades: the blue hues of its limpid waters, the green of its woods and lush parks, the grey of its rocky reliefs and stone villages nestled between lake and mountain, rich in history and culture. 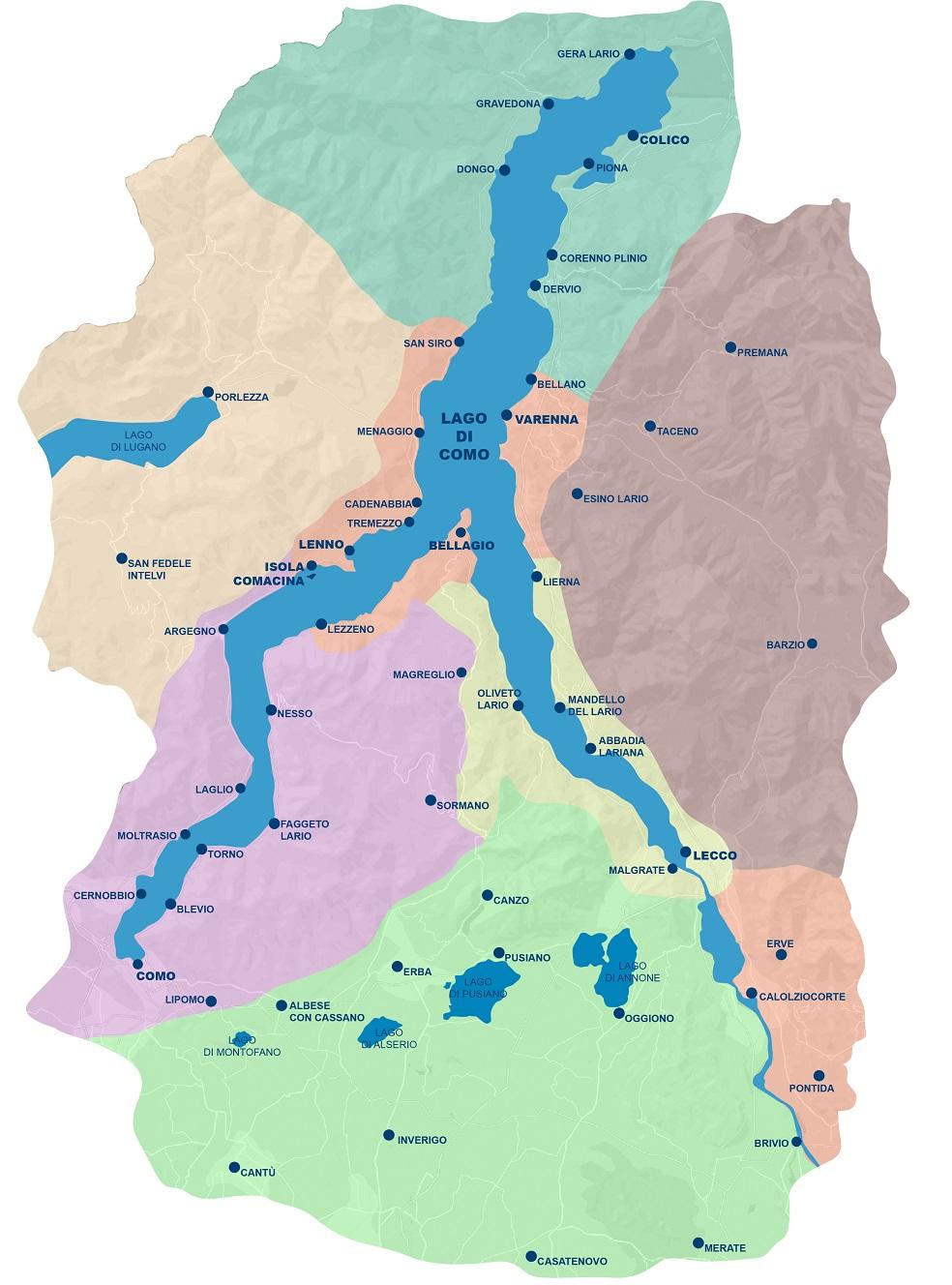 The first signs of human presence are very old and fragmentary, as can be seen from the findings found in Erve (a skull belonging to a Homo sapiens), in Somasca (a small settlement dating back to the fifth century BC) and some remains of pile-dwelling structures found at the sink. The remains of the Roman presence, crossed by the road that led from Brescia to Lake Como, appear much more substantial. The territory of the San Martino Valley assumes a significant strategic role.

The most noteworthy settlements due to the presence of archaeological finds from the Roman age, Caprino, Torre de ‘Busi, Lorentino, Rossino, Calolzio and Vercurago, appear not by chance on the itinerary for the crossing of the Adda on the Olginate bridge datable to the 7th century AD. Among the most representative finds, we mention the sacred inscription in marble with dedication to Diana, goddess of hunting and woods, the moon found in the seventeenth century near the parish church of Lorentino and the Torre de ‘Busi treasure consisting of coins minted between and the century AD

Plan your holiday on the Lake Como

Plan your holiday on the Lake Como

Many proposals to spend your free time between the energy of the waves, the silence of the peaks and the freedom of the wind! 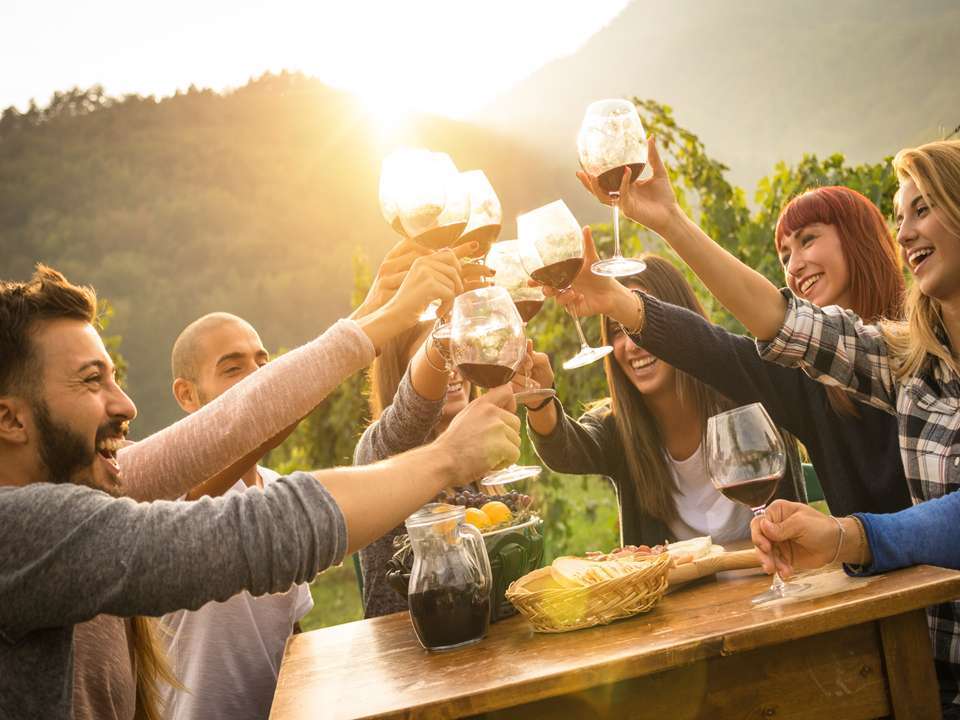 Discover the wonders of Lake Como with our daily tours!

Experiences on the lake Choose your unique experiences to live or give as a gift! 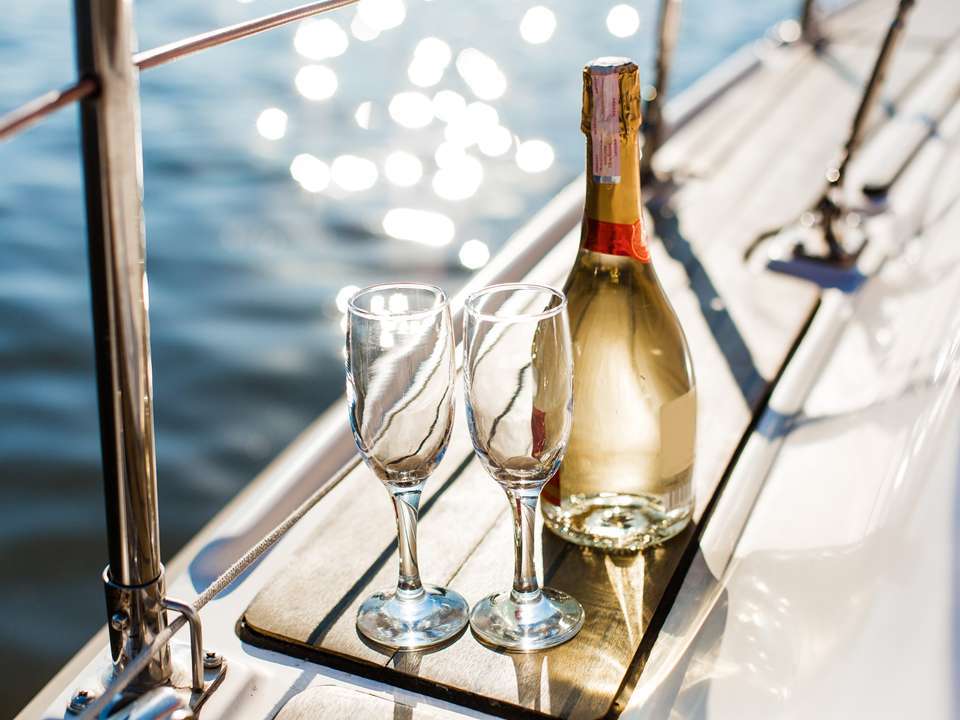 Let us guide you to discover the cultural richness of Lake Como. 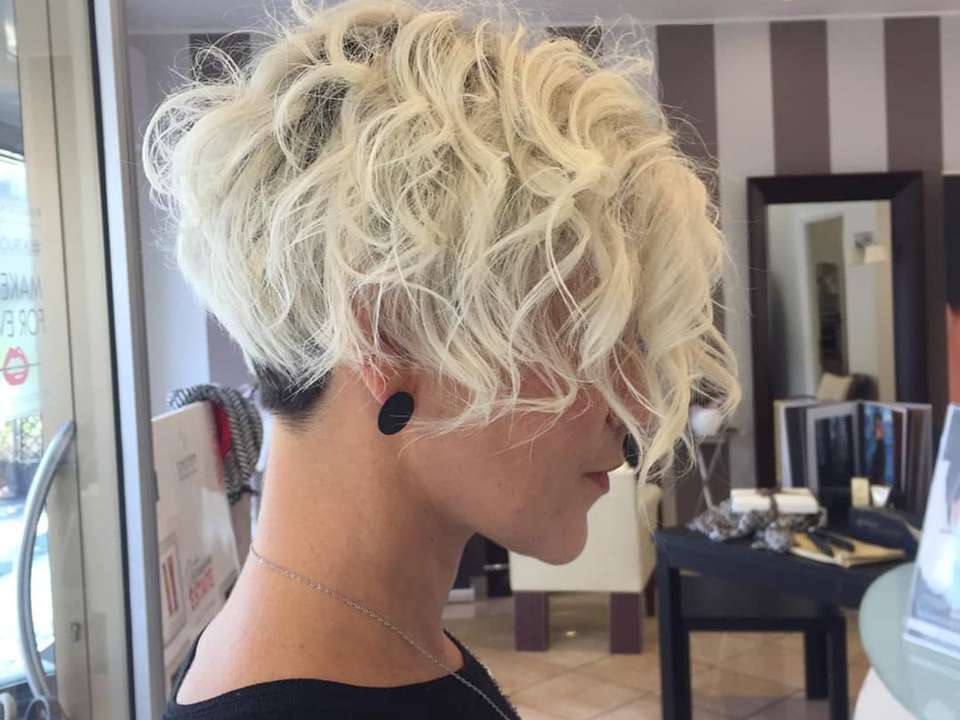 Book experiences at home with us: different services, personal shopper.

Discover Lake Como with our magazine

Discover Lake Como with our magazine

A brand new travel companion ready to lead you through Lake Como‘s beauties and sights, which will make your unique stay even more unforgettable. This is what Lake Como Tourism Staff wants to provide to the numerous visitors who choose our region as a place to both spend their holidays or just to relax a few days. This is how we put our love for one of the most fascinating places in Italy on paper, also thanks to our great experience and deep knowledge of the territory.

Almost a hundred of pages full of interesting travel tips that dynamically captivatedly show everything LakeComo has to offer. 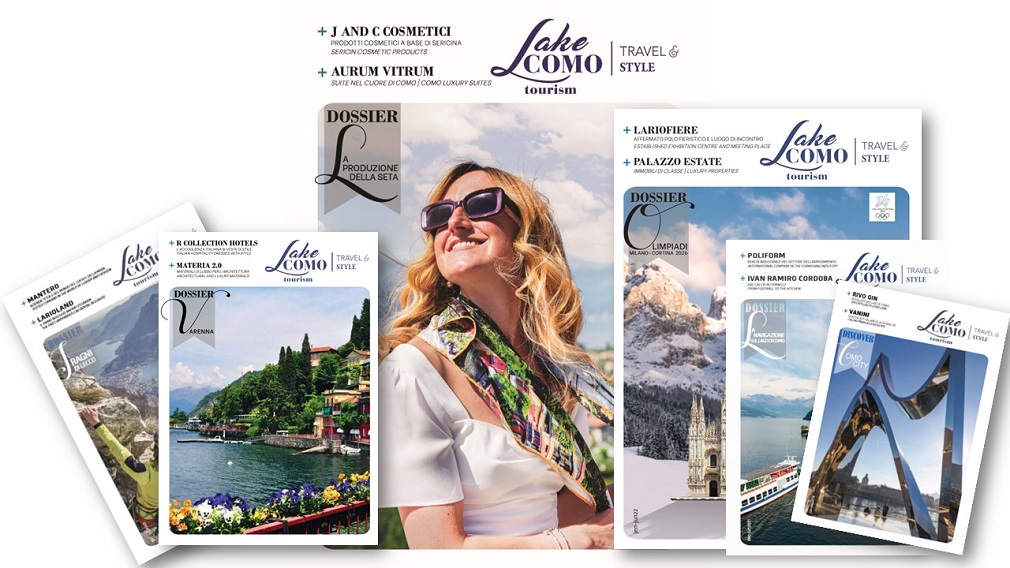 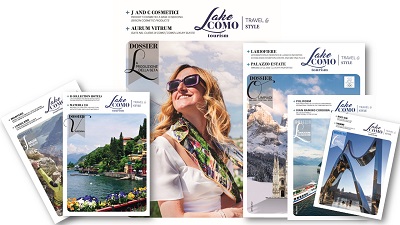 Choose your destination with us

Live the seasons on Lake Como

Live the seasons on Lake Como

In spring, when the days get longer and the sun becomes the main proptagonist, the Lake Como is trasformed. The villas and their colourful gardens open their doors to the public and frame the blue of the lake; the vegetation explodes, creating play of colours whose rare beauty is known all over the world.

Summer is the best season to enjoy Lake Como, whose offer can satisfy all types of tourists. From those who love to relax in one of the many lidos on the lake to the more sporty, who can choose from numerous water sports or opt for a walk in the mountains with the whole family. An unmissable opportunity is the possibility of a boat trip from which to admire all the charm of the lake or the possibility of a romantic aperitif at sunset.

When the lake and the surrounding mountains peaks are tinged with white, the magic descends on the lake. For winter sports enthusiasts there are numerous activities to be practised, including snowshoeing that will allow you to enjoy incredible views. In addiction, crossing the Lake Como villages streets, the Christmas atmosphere will make you children again, among coloured lights and local markets with typical handcrafted and food and wine products.

The pleasant climate and the warm autumn colours of the banks of Lario make the landscapes even more enchanting; walking along the pants in the nature, you will feel trasported into a painting. You cannot miss the village festivals where you will have the opportunity to taste the typical products of the season; in particular, appreciated also by children, the famous caldarroste that are chesnuts picked up in our woods and cooked on the fire.

The Panathlon awards its champions